The Hoia Baciu Forest is a forest situated to the west of the city of Cluj-Napoca, near the open-air section of the Ethnographic Museum of Transylvania. Hoia Baciu is believed by several to be the most haunted forest in the world.  Hoia Baciu is the setting for a number of unexplained, spooky tales. Even doesn’t help that the trees are bent and twisted in apparently strange ways, giving the woods a horror movie feel.

The Hoia Forest is well-known worldwide for its alleged repeated and varied paranormal phenomena. The Hoia Baciu forest is said to be named after a Sheperd that disappeared with 200 sheep into the forest. Due to its mysterious stories, it is called “the Bermuda Triangle of Transylvania”

Numerous visitors to the Hoia Baciu have returned from their trip frightened. It is claimed that burns and rashes have appeared on their bodies for no apparent reason. Moreover, many even claim to have skipped a few hours during their exploration between the creepy trees.
Advertisement

Though, they’ve no explanation for why they cannot remember what happened during the ” missing” hours. Various people are really convinced that ghostly apparitions hang around in the forest.  But the locals completely refuse to set foot in it. Particularly since rumors of floating heads and voices emanating from the darkness started making the rounds.

It all has started back in 1968 when “Alexandru Sift” took a picture inside the forest of what various continue to believe was a UFO. Another tenacious story tells of a shepherd venturing into the woods with 200 sheep, never to be seen or heard from again. Therefore, ongoing ghost hunts have turned up no sign as to what might be behind all the strange events taking place here. But paranormal specialists are not giving up the ghost just yet when it comes to studying Hoia Baciu and revealing its creepy secrets to the world.

One legend says a five-year-old girl disappeared into the forest and didn’t come out for five years. However, she was wearing the same clothes she disappeared 5 years ago. The forest has become famous among the paranormal and esoteric events experts & explorers from Germany, France, the USA, and Hungary. They had visited the Hoia Baciu Forest even during communism and managed to catch some mysterious phenomena. 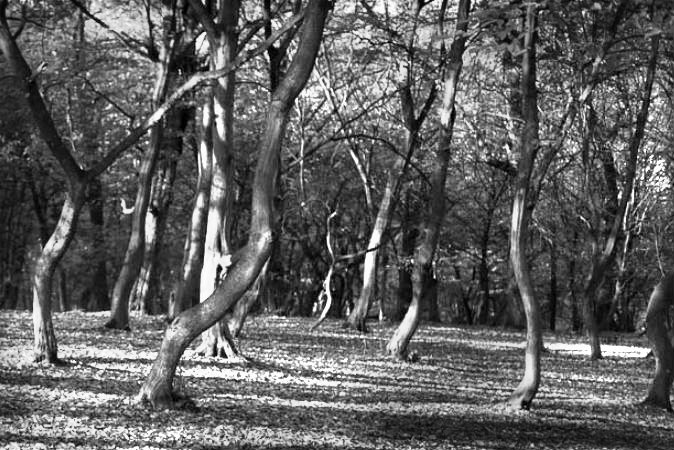 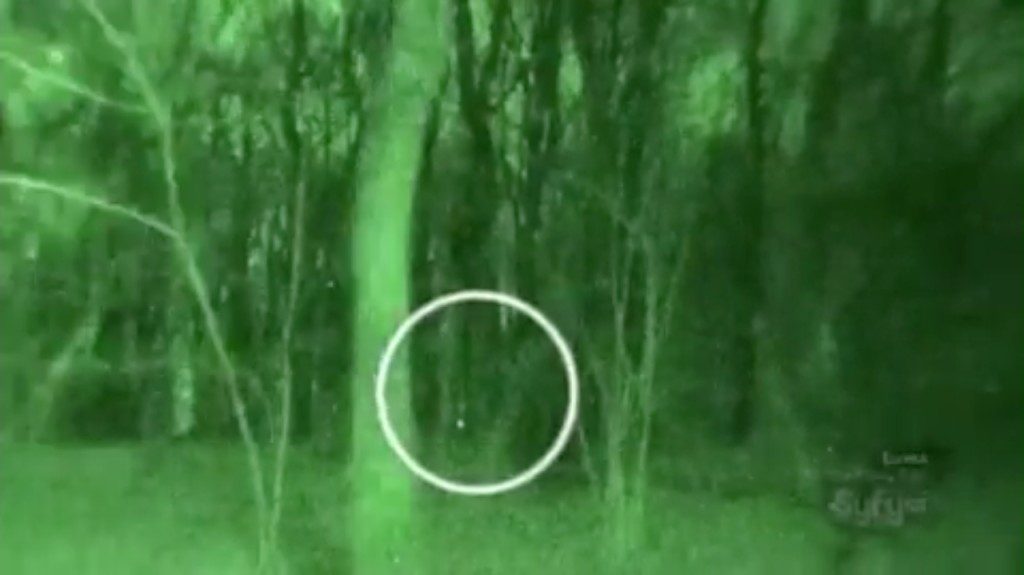 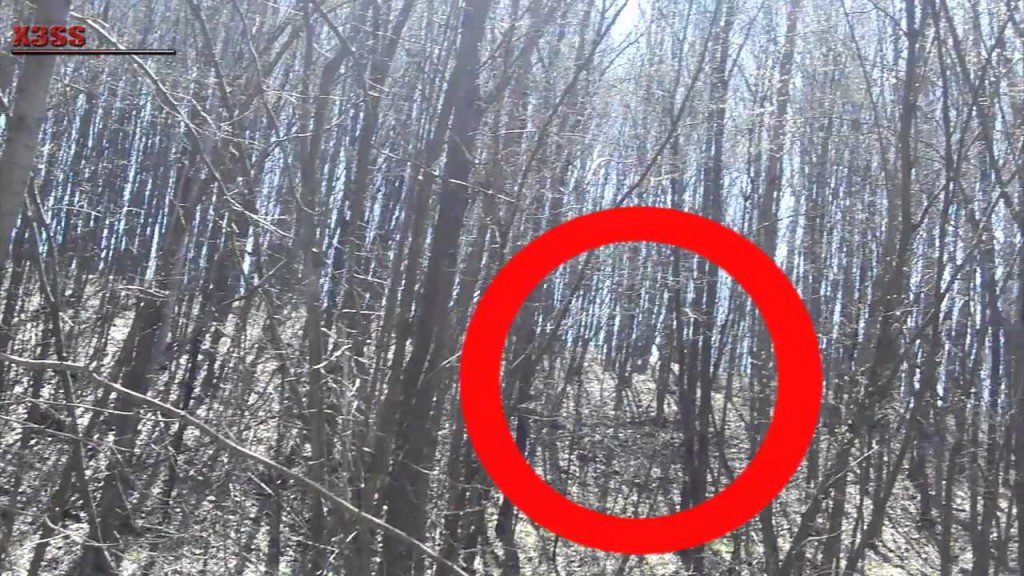 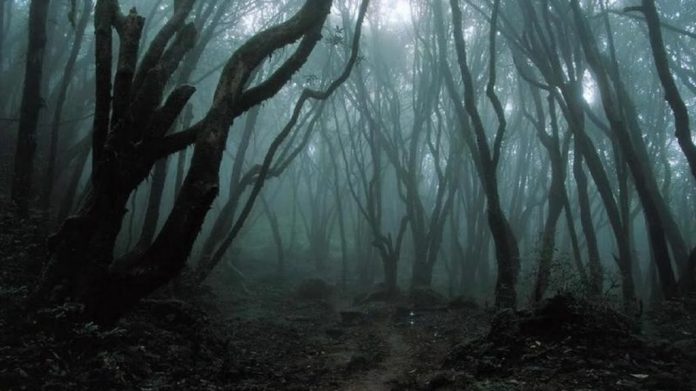