Home Health & Fitness The Increase Popularity of Herbs and Health 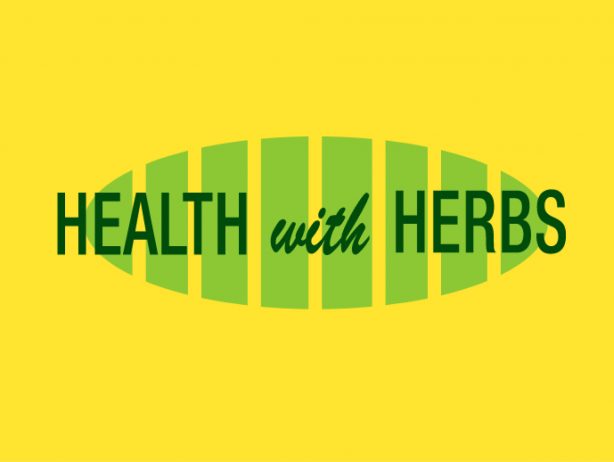 The increase in the popularity of Herbs and Health as medicinal remedies is less obvious. But it seems to have come partly from a general dissatisfaction with synthesized drugs. And as well as plastics, artificial and chemicals manufactured articles of all kinds. which are being rejected in favor of substances naturally grown and shaped by hand into the artifact required.

Herbal based remedies of old using parts of plants fresh or dried in simple infusions. Poultices or decoctions have been found to have great health benefits but, though there the method of application is simple. They’re prescribing is not, since they’ve to be tailored not only to a given malady but to the person concerned. The combinations which can be achieved for this are infinite.

Also, the complication has to be added; for instance, numerous parts of a herb have different effects because the times of the year for collection affect the content of the herb; the quantity used is also of major importance, and there are at least 7000 medicinal herbs used by European races; so however herbs undoubtedly have the marvelous potential for curing illness, home cures should only be undertaken for minor ailments.

The medicinal application of herbs can be traced as far back as Chinese herbal is written approximately five thousand years ago, and there are Egyptian papyri from 2,800 BC listing such herbs as mint, marjo, am and juniper, for medicinal use. More of the learning and practice of the Egyptians were absorbed by Greek physicians.

One of the best known of whom is Dioscorides, an army doctor who lived during the time of Nero in the first century A.D. His list of 400 healing plants, described and detailed in four books, is perhaps the most famous material medical of all and continued to be a standard reference for European medicine for the next 1,500 years.

Plants were the only source of help from health improvement for hundreds of years, and doctors were almost completely reliant on them although some, notably Hippocrates, did stress that hygiene and diet were of major importance. Medical science had perforce to be botanists and often gardeners as well, and in time medical knowledge came to be the prerequisite of the European religious orders. A

So it had been that of the priests in the time of Egyptian pharaohs. For several centuries it remained in the hands chiefly of the monastic houses, where there was always a physic garden containing the herbs required by the prevailing medical incumbent.

Most of the herbs now grown in Britain culinary and domestic as well as medicinal resulted from the Roman invasion. In the same way, herbs were introduced in the 16th century from Europe to North America, to be grafted on to the users already in existence of the herbs of the North American Indians who had a considerable and long-standing tradition of herbal cures from the plants native to their own continent.

Medicine while still based on plants, became more and more sophisticated as knowledge accumulated. Particularly with the introduction of printing, which meant that information could be passed on exactly, instead of wrongly, by hearsay. And thus provided a bigger and bigger base from which to work.

The Doctrine of Signatures became fashionable the theory of which was that plants which looked like the symptoms of illness would cure it lungwort or pulmonaria is a case in point since it was used for lung conditions because its white-spotted leaves were thought to bear some resemblance to diseased lungs.

As the science of the 19th century advanced in analytical skills. It became increasingly possible to tie down results to specific plants and the chemicals therein until a pure chemical could be prescribed for a particular symptom. The use of a whole leaf, flower, or the complete plant itself, fell into disuse and with this, a whole galaxy of other chemicals which, it has now been found, were equally necessary to be the cure.

They seem no good reason why herbs should not be used at home to cure many minor ills, in the same way, that aspirin is useful for headaches, toothache, etc., and the day may not be far away when a book of standard prescriptions using herbs is universally available.

One will need to grow the plants and prepare the drink or poultice oneself, but neither is time-consuming and certainly likely to be less expensive and just as, if not more efficacious than the manufactured kind available from the chemist. So Herbs and Health are very important to human life. 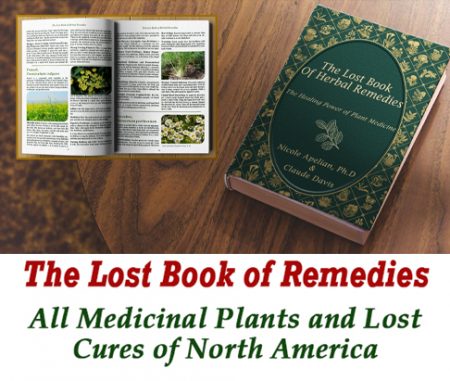 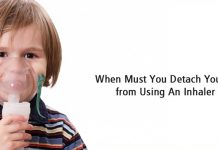 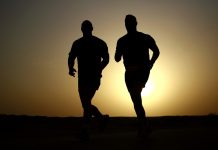 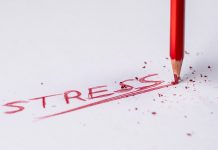 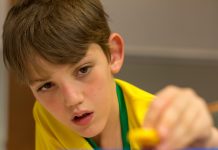 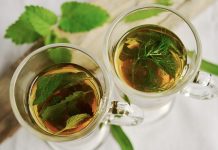