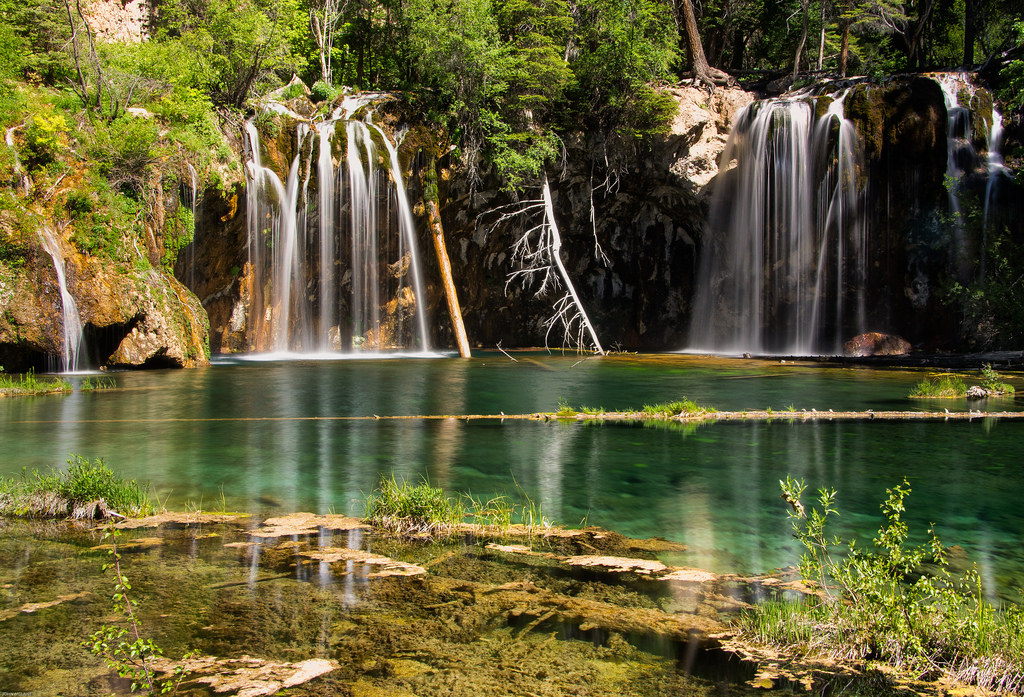 Almost 1,000 feet up the steep walls of Glenwood Canyon, a natural hides away a basin full of water the color of Paris green, waterfalls roaring near the brittle shoreline of travertine. The bottom of the lake is fully visible through crystal clear waters. This majestic lake is unearthed by a gold-hunting prospector.  Hanging Lake was a private homestead and family retreat until falling into the hands of Glenwood Springs in 1910.

This is well protected by the White River Forest Service; this is a popular stop for those willing to take a short but steep hike to see the trout-filled, glacially formed watery haven seemingly suspended from the side of the canyon. Just a few hundred yards behind Hanging Lake is yet another waterfall, Spouting Rock, which jets through holes in the canyon walls.

The discovery of the lake tells of a man searching for gold in the canyon. The man found a dead horse at the opening of a gulch. When he followed the gulch up through the steep hillside through the canyon he came around the backside of the lake.

This is how he first saw the small bowl-like basin hanging onto the cliffs below. As time goes, the area served as a homestead and a private family retreat until it was purchased by Glenwood Springs after the Taylor Bill was passed by Congress in 1910.

Following the acquisition, it started its extensive history as a public tourist stop. In the 1940s there is hosted a resort and café until the construction of Interstate-70 commenced in 1968. Hence, in 1972, the trail and the lake were returned to the protection of the Forest Service as part of the White River National Forest. This has been a progressively popular tourist destination since.
Advertisement

In 2011, the lake was named a National Natural Landmark by Secretary of the Interior Ken Salazar. The brittle shoreline of Hanging Lake is composed of travertine, created by dissolved limestone from the Mississippian Period Leadville Formation is deposited on rocks and logs, creating travertine layers.

Hanging Lake is located on a fault line and was formed when roughly an acre and a half of the valley floor sheared off from the fault and dropped to what is now the shallow bed of the lake. The turquoise colors of the lake are produced by carbonate minerals that have dissolved in the water. You’ll also have several benches to relax and soak in the sublime beauty of this 1.5-acre lake.

Hanging Lake is one of the most popular hiking destinations in Colorado approximately 3.2 miles round trip and two hours of hiking time. Behind the lake, hikers will discover Spouting Rock, a much larger waterfall that flows from a set of holes in the limestone cliffs of Dead Horse Canyon. Hanging Lake receives over 131,000 visitors per year. Because of the high amount of traffic, Hanging Lake faces the threats of ecological disruption.

Thousands of visitors and the effects of wading and swimming by humans and dogs are having a significant impact on the strange ecosystem of the lake. No dogs are allowed on the trailhead or left behind in cars. No fishing or swimming is allowed at the lake. This precious natural wonder is one we all must work together to protect by respecting the rules. 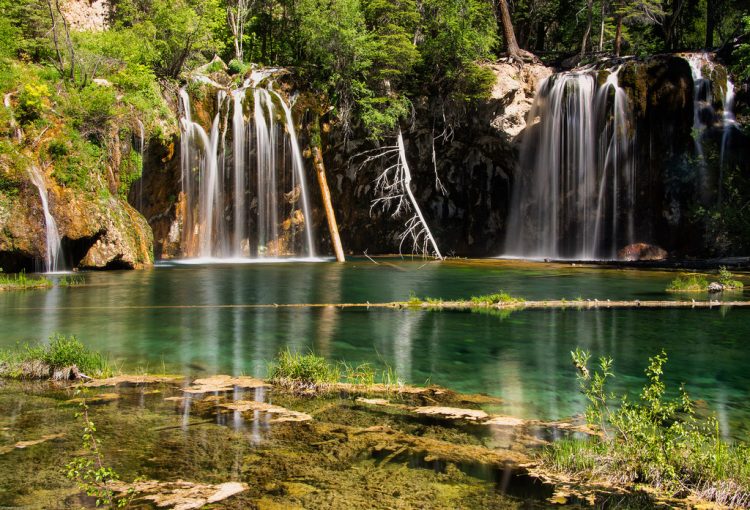 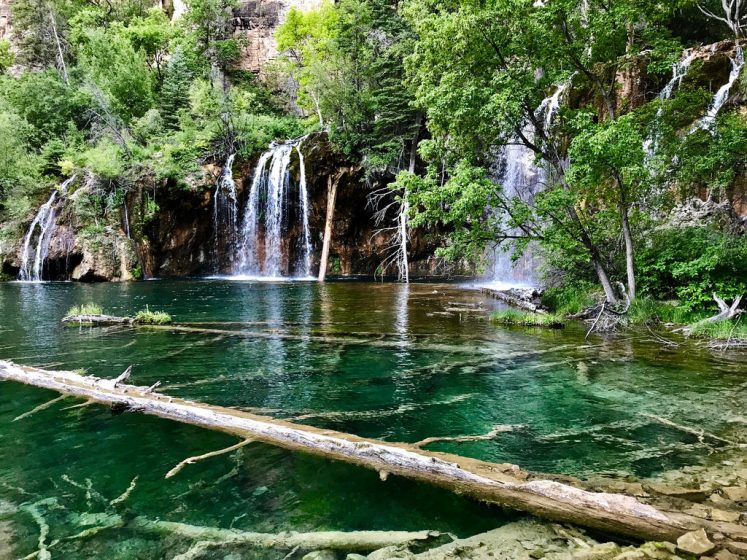 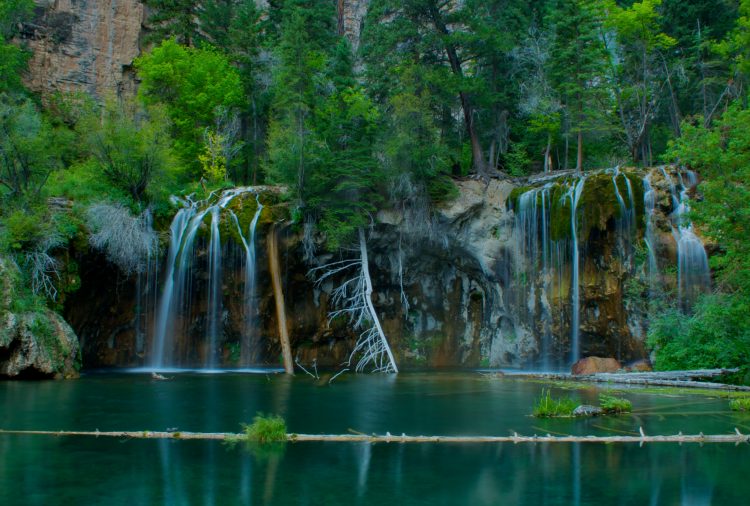 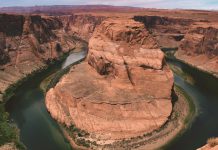 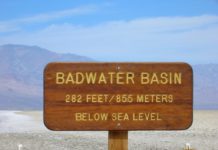