The Chinese Guoliang Tunnel is amazingly carved along the side of and through a mountain in China. This majestically beautiful tunnel connects the village of Guoliang to the outside through the Taihang Mountains, which are located in Huixian, Xinxiang, Henan Province of China.

The village name was driven when a fugitive rebel during the Han Dynasty, used to fight an overwhelming imperial force to a standstill, utilizing the risky local terrain. However, the access to the village was extremely difficult on a path carved into the mount side; hence, life gets easy after the construction of the Guoliang Tunnel.

Therefore, the village is nestled in a valley surrounded by towering mountains, cut off from outside civilization. In other words, Guoliang was cut off from civilization. The inhabitants were approximately 300 people. It was unreachable to the outside world until a road was blasted into the cliffside.

The village is way up on a mountain. The only way to reach it was to travel through a valley surrounded by towering mountains and then climb the Sky Ladder. The local peoples were in great trouble by transporting different in/out things to the outside world. Even communication was another big issue, with no telephones, no electricity. Hence, to get the villager’s life ease, some villagers decide to find out a solution. In 1972, the group of villagers led by Shen Mingxin plans to carve a road into the side of the mountain.

They were lack of funds to implement this plan, finally, they decide to make a big scarify to sold out their livestock to raise funds to buy material and construction tools. As the project gets popular, the nearby villages were also involved in starting the project, with one dying during construction.
Advertisement

The peoples were lack of construction facilities, which result in using the hammers and chisels to make the plan successful. Even though at some certain difficult stage, the tunnel progressed at a rate of one meter every three days. The Guoliang Tunnel is 1.2 KM long, 16 feet tall, and 13 feet wide, and it took six years to finish. The tunnel is wide enough to surpass two vehicles easily. The motivations level becomes the project successful. Hence, the tunnel was opened to the public on IST May 1977. This massive effort has turned the village into a popular tourist attraction. The area has also been used as a film location.

Guoliang Tunnel is very distinctive from other road tunnels; because it is quiet, secluded, and mysterious, bright in one minute and dim in the next minutes, full of twists and turns. Moreover, the tunnel wall is uneven as more than 30 windows are of different sizes and shapes. You will see different sizes of windows, some are round and some are square, however the range of dozens of meters long to standard window size.

No doubt, the windows are frightening to look down where strange rocks hanging above from sheer cliff. It is not recommended, walking through a twisted tunnel is like walking through a labyrinth. You’ll face problems in hearing the sound of vehicles coming from behind. Finally, considering the villagers’ efforts by using their technology, the Chinese government will take some steps to make the tunnel safe for future life. 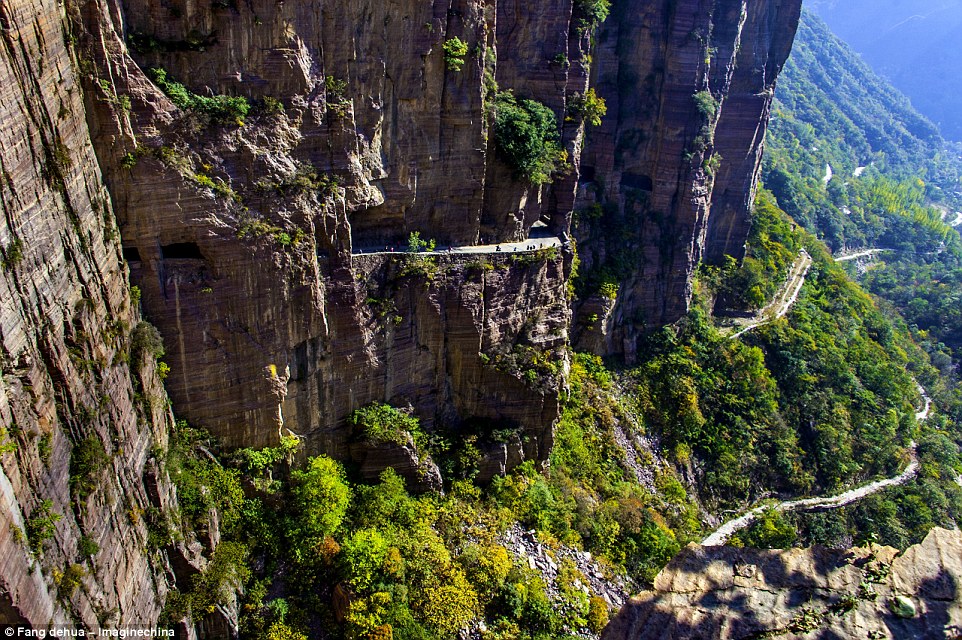 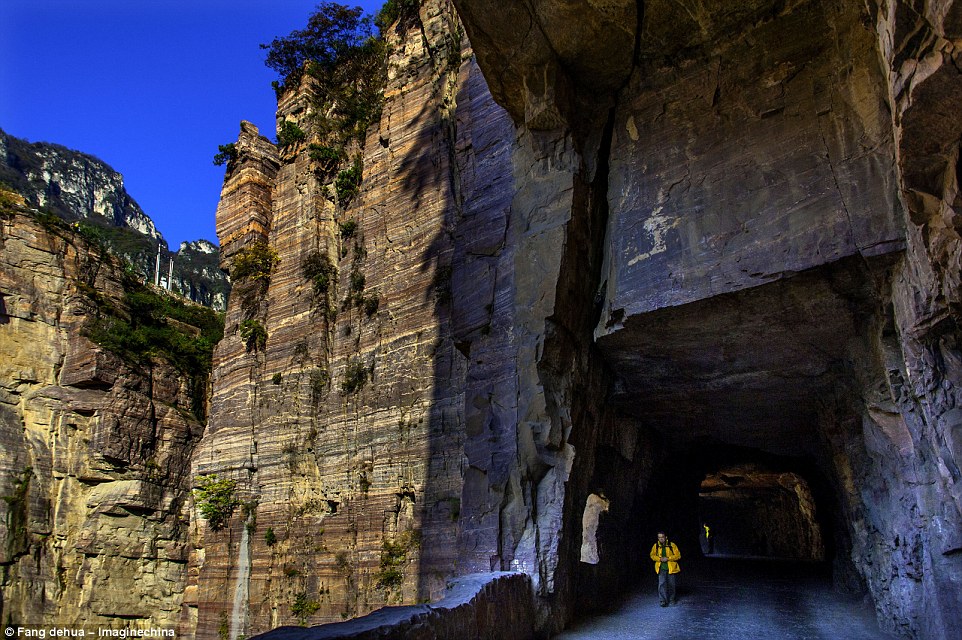 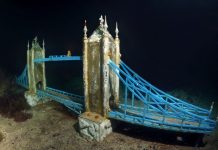