Some vegetables, like lettuce and asparagus, are grown for the thrill of an early harvest of fresh tasting produce for the table. Brussels sprouts are a late thrill. The ultimate cool weather crop, they’re flavor is actually improved by a touch of frost. Hence, plantings are timed to mature just when days are still warm and sunny but night frosts are just beginning.

The plant is slow growing but makes up for it by being frost hardy. Picking continues well into fall and even winter. The mature plant looks like a palm tree with big floppy leaves on top and little round sprouts growing tightly all up and down the trunk. Each plant yields about a quart of sprouts; they freeze well.

Well, to grow Brussels sprouts in a sunny, well drained plot. Thus, it takes a long time to mature reserve it a spot for the whole season. You can inter-plant small and or early crops between the rows. If their is a way to shield it from the wind without shielding it from the sun, do so. The tall mature plants can blow over.

Brussels sprouts have the same soil requirements as broccoli and the other cabbage vegetables, average pH; and a deep sandy loam, well worked and rich but not overloaded with nitrogen. Organic matter in the soil will support it to retain the steady moisture the plant needs.

Moreover traditionally Brussels sprouts are grown on a compacted soil but just a moderate firming with the feet after planting should be sufficient. Do this even if planting in raised beds. Firm soil doesn’t mean heavy soil, however; good drainage is very important. How you time you’re planting depends on you’re climate. In a cold winter area you grow one crop, starting seeds indoors and setting out the transplants so that they have 90 to 100 days to grow before hard frosts.

By contrast, if you live in a warm climate where the plants would have trouble getting through the hot summer, you are better off planting an early spring crop, a late fall crop or both! Sow seeds directly in the ground in February, water well, and even rush them a bit with some extra fertilizer, than harvest in May. Sow again in mid-summer, watering religiously.

It might take you a season or two to work out the right Brussels sprout schedule for you’re area and for the varieties you want to grow. But be aware that the plant can take frost, but not hard freezes. And in a complete frost free area you might not have luck with it at all. Moreover, plants should be spaced about two feet apart each way if you are using a grid, or two feet apart in the row, three feet between rows.

Dig a shovelful of compost or a small handful of 5-10 to 5 into each hole, and water very thoroughly. Make collars to foil cutworms. If you plant seeds, fertilize the whole row; moisten furrows well, and thin to the above spacing.

Mulch will help keep the soil evenly moist, and an occasional side dressing of liquid fertilizer will be helpful. Since the plant is tall but shallow rooted, it tends to be a little tippy, and it is wise to make a soil mound around the plant as it grows, firming with you’re foot or the back of a hoe. Furthermore pest control is the same as for broccoli diseases are best controlled by crop rotation.

Each sprout grows in a leaf axil and matures from the bottom of the stalk upward so start picking at the bottom. You should prefer to pick them small, like large marbles not like the golf balls you get in the market. To make detaching them easier, pick the leaf below the sprout first, than the sprout, with a twisting motion.

You can extend the season a long time by piling straw or the loose mulch around the plants as high as possible and covering plants and mulch with clear plastic. You can even pull them up, roots and all, and heel them into soil in a dirt bottomed shed or cellar or in big pots like the once shrubs come in.

Or hang them upside down in a cool place, picking for a few more weeks. Moreover, another trick to hurry things up, if frost seems to e coming and the sprouts are still tightly closed, is to pinch off the top of the plant. The bottom ones will start to open faster though the yield will be diminished to some degree.

The two most commonly grown varieties of Brussels sprouts are Jade Cross Hybrid and Long Island Improved. Both are dwarf and short season roughly 90 days to harvest. Or you can try the early Prince Marvel or Captain Marvel. Less available but worth trying are the European varieties such as Valiant or Field star Number one.

These have a very long season, though between 175 to 185 days to harvest so you would need to be able to start early and grow them well into the fall. But the flavor is said to be worth every bit of the effort. 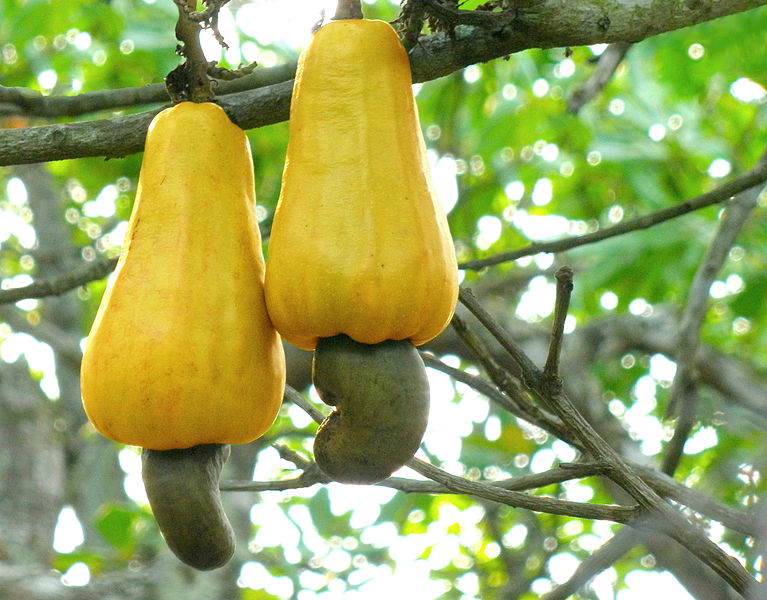 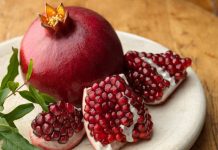 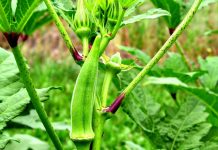 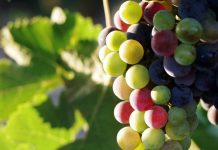 Grapes are Immensely Vigorous and Sturdy in Taste 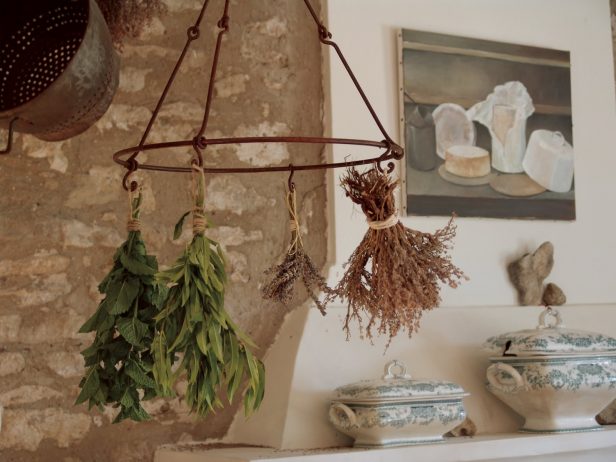