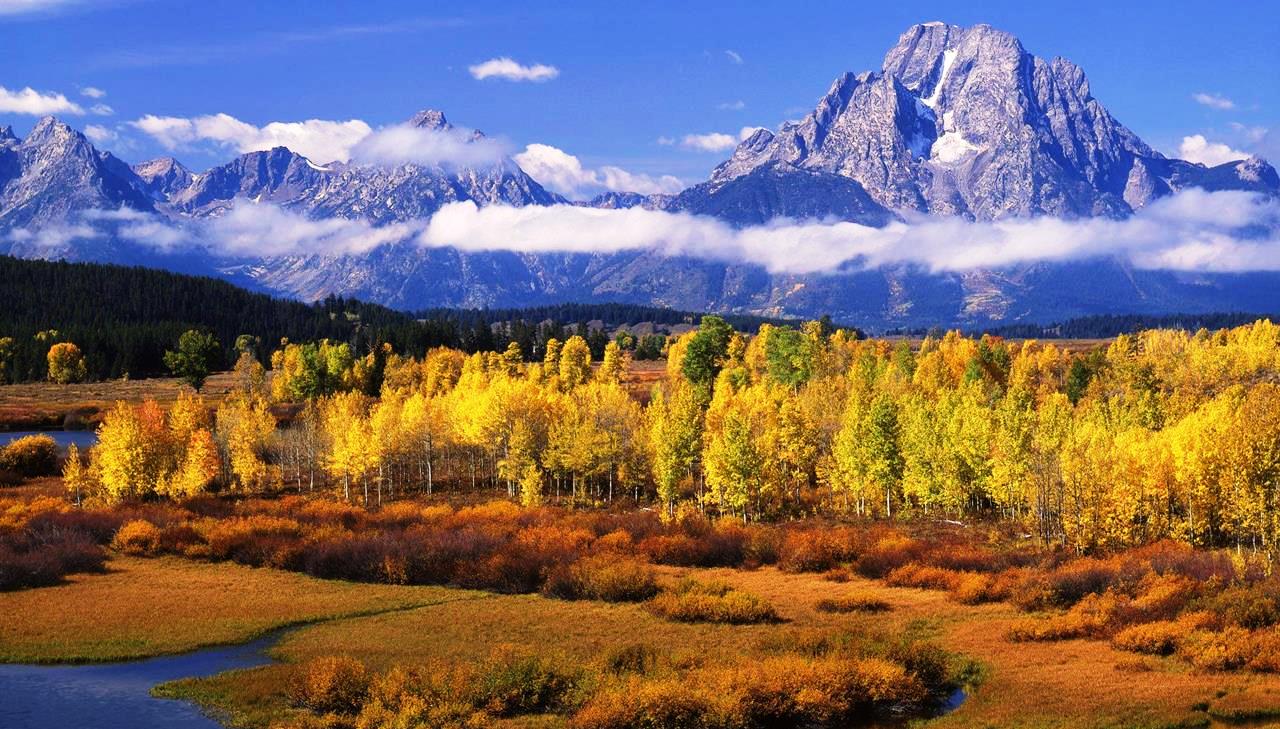 Moreover, it includes the major peaks of the 40 miles long Teton Range as well as most of the northern sections of the valley known as Jackson Hole. Most people visit the Grand Teton National Park in July and August when the weather is quite sunny and warm and the snow has melted in the high country.

The beautiful Grand Teton National Park was actually established two times, first in 1929 to protect mountain peaks and the lakes surrounding the mountain bases, and the second time it is in 1950, when the neighboring valley floors as well as the Jackson Hole National Monument, created in 1943, were incorporated into the park visitor’s love today. Moreover; from 1972, John D. Rockefeller, Jr. Memorial Parkway has connected Grand Teton to Yellowstone National Park, allowing visitors to experience both the slopes of the Tetons and the volcanic landscape of Yellowstone.

You can view magnificent jagged snowcapped peaks, real natural beauty, dominated by the 13,770-foot Grand Teton. Before your eyes, mountain glaciers creep down 12,605-foot Mt. Moran. The Tetons are usual fault Block Mountains and around 13 million years ago, two blocks of Earth’s crust started to shift along a fault line, one tilting down although the other lifted up. So far, the movement has measured some 30,000 vertical feet, most of it from the subsidence of Jackson Hole.

Large and small lakes gleam along the range’s base. Plentiful of the West’s iconic animal’s elk, bears, bald eagles call this park home. Whereas the scenery is nice from the road, the park is best experienced on foot! Hundreds of miles of hiking trails wind around the lakes and through the mountains; the choices are almost limitless. From relaxed day hikes to multi-day backpacking trips, each trail has a distinctive, exceptionally dynamic character all its own. Unbelievable, often spectacular scenery and wildlife sightings elk, moose, black/grizzly bears, bison, deer, and more! are guaranteed animals. Beloveds, to name just a few, include Cascade Canyon, Granite Canyon, and Amphitheater Lake.

Although the park has an attractive draw for photographers and wildlife fans, the Tetons also provides some of the most demanding and technical mountaineering experiences anywhere in the world, particularly during the winter. Climbers and mountaineers flock to the Tetons to improve their skills before moving on to the gigantic mountains of the world. Even so, during the summer the summits are reachable to almost anyone who’s well-properly equipped. Therefore, the experience is unbelievable for those who take on the challenge! 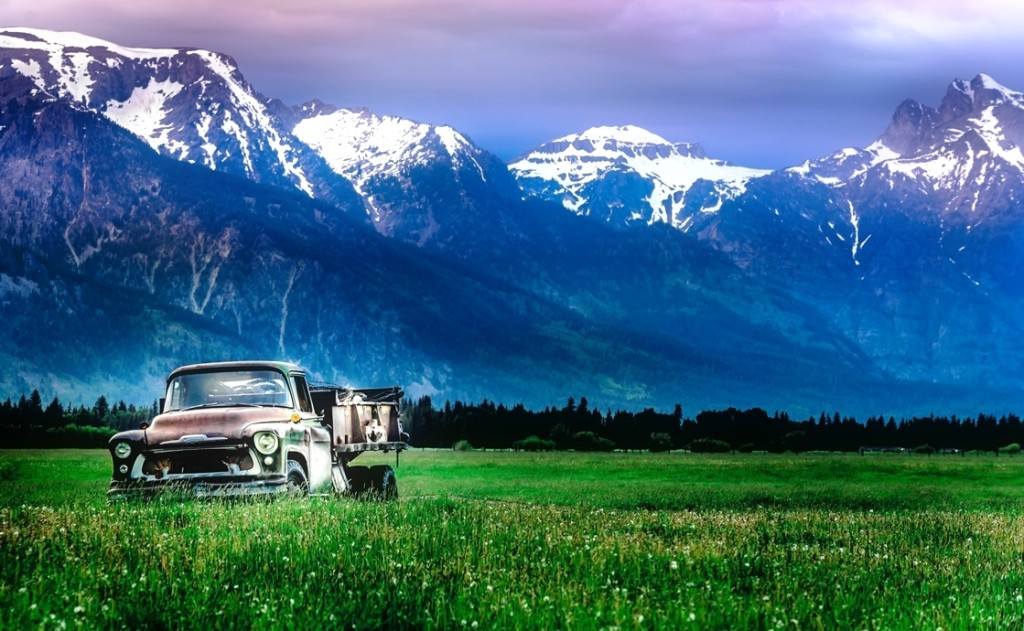 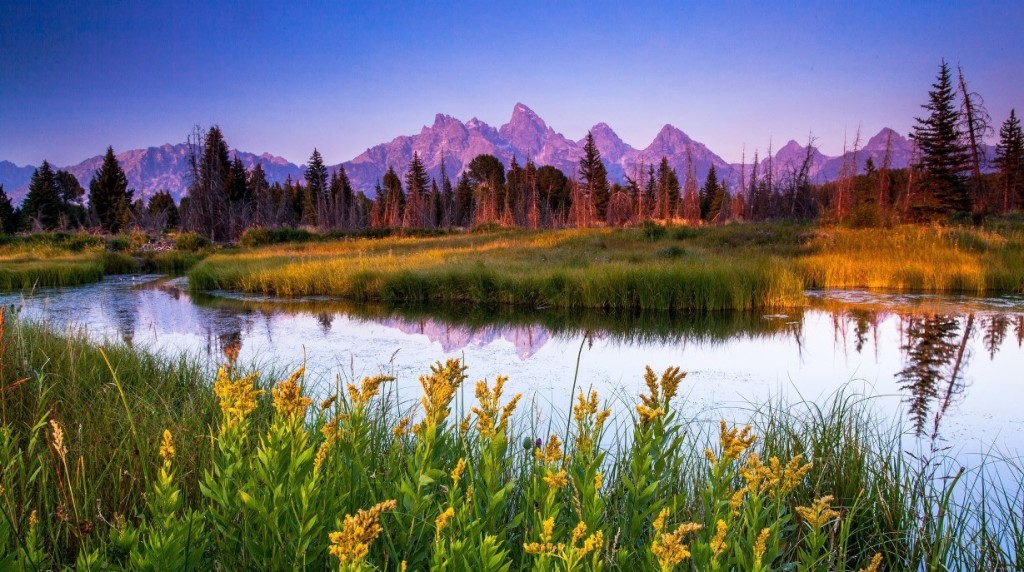 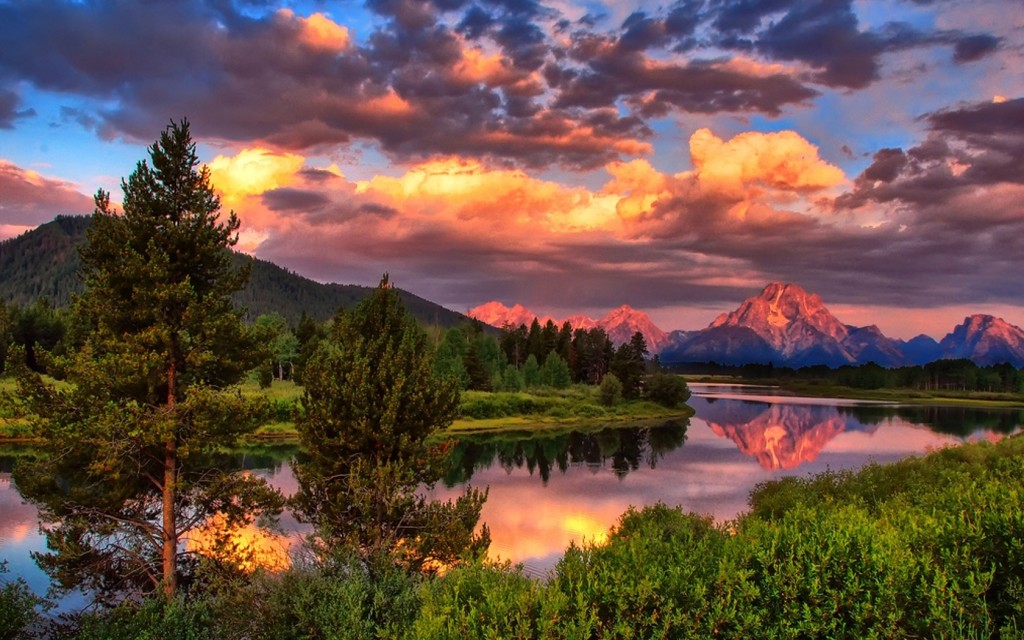 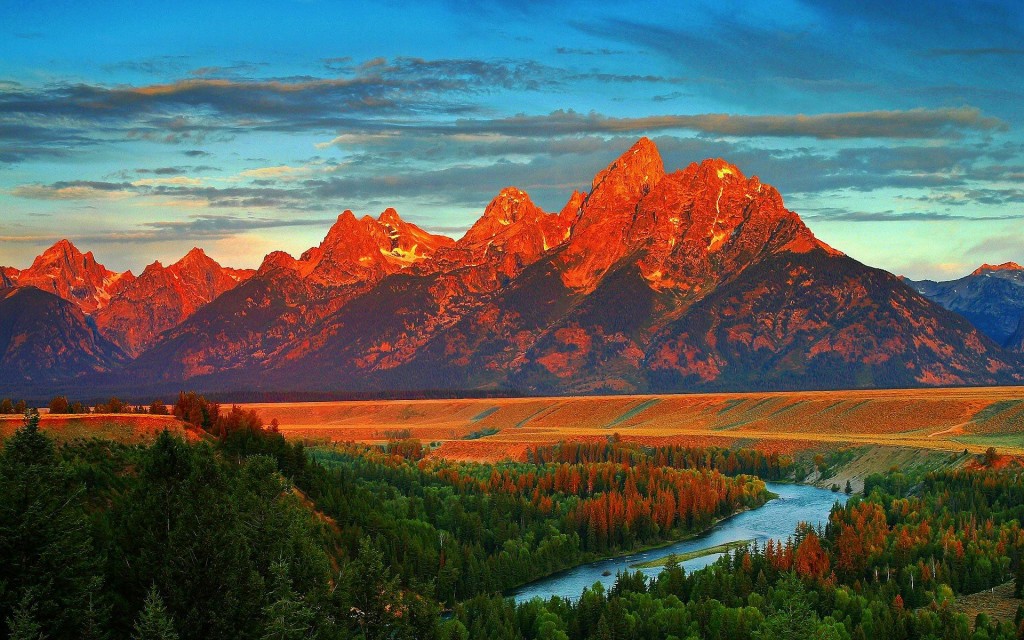 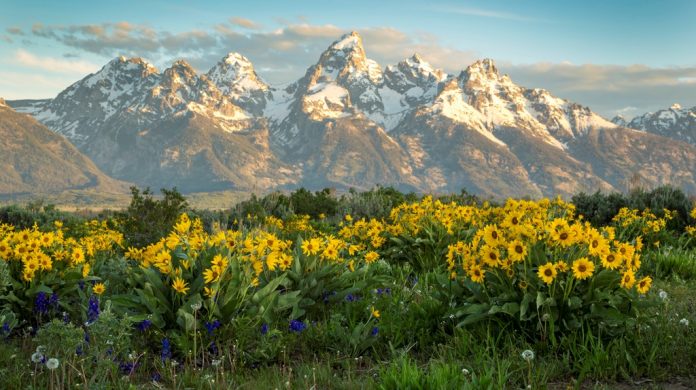 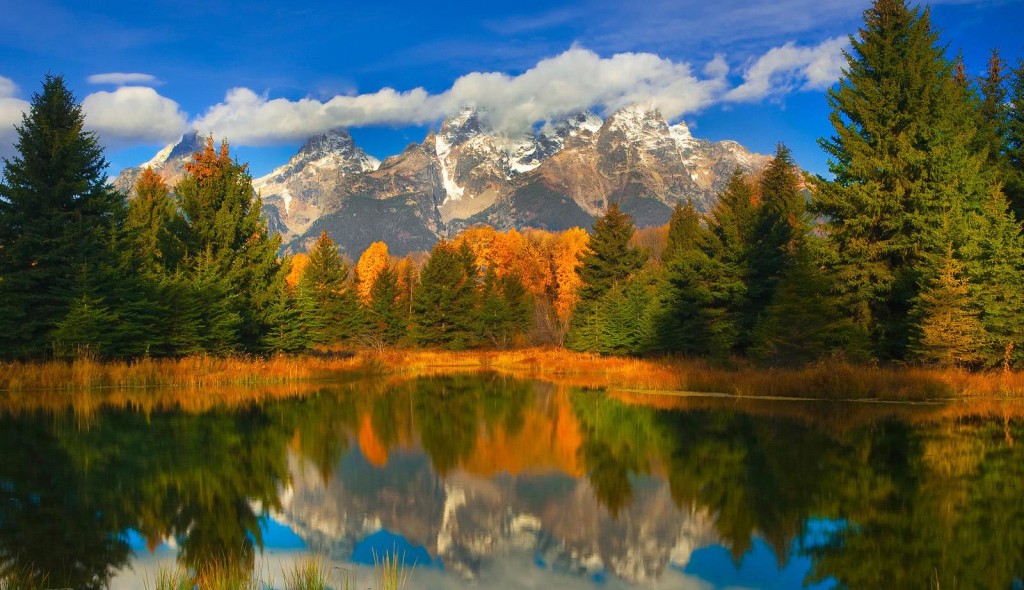 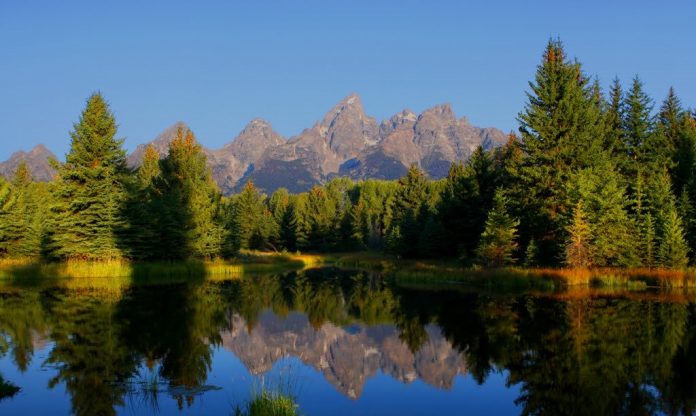 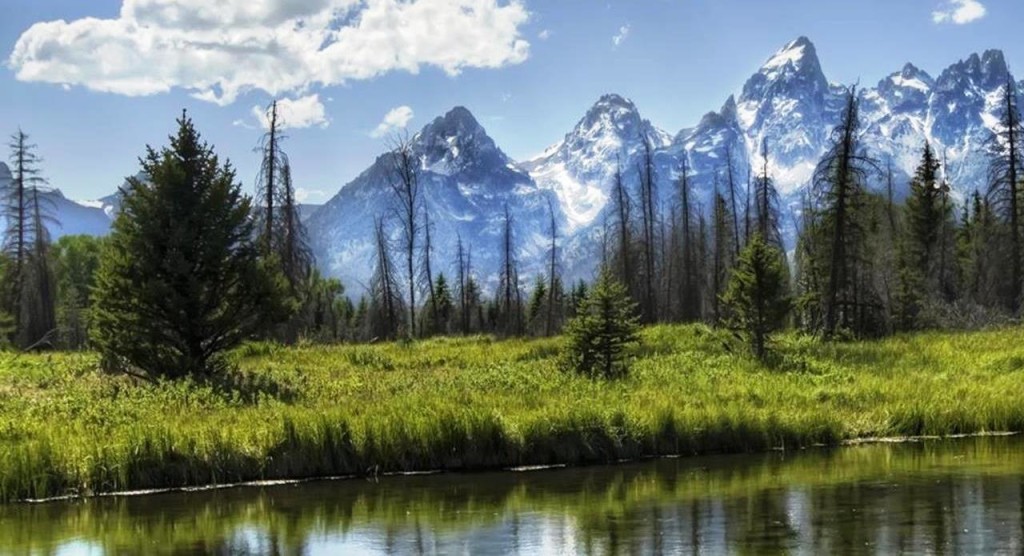 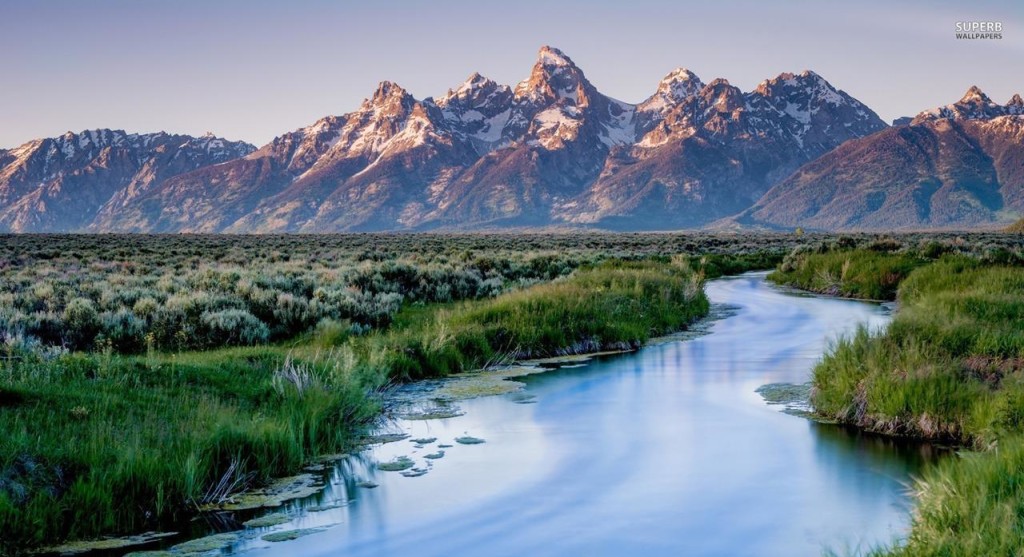 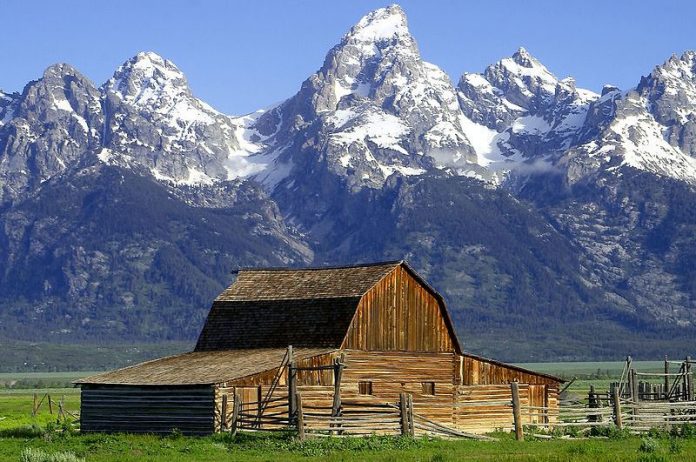 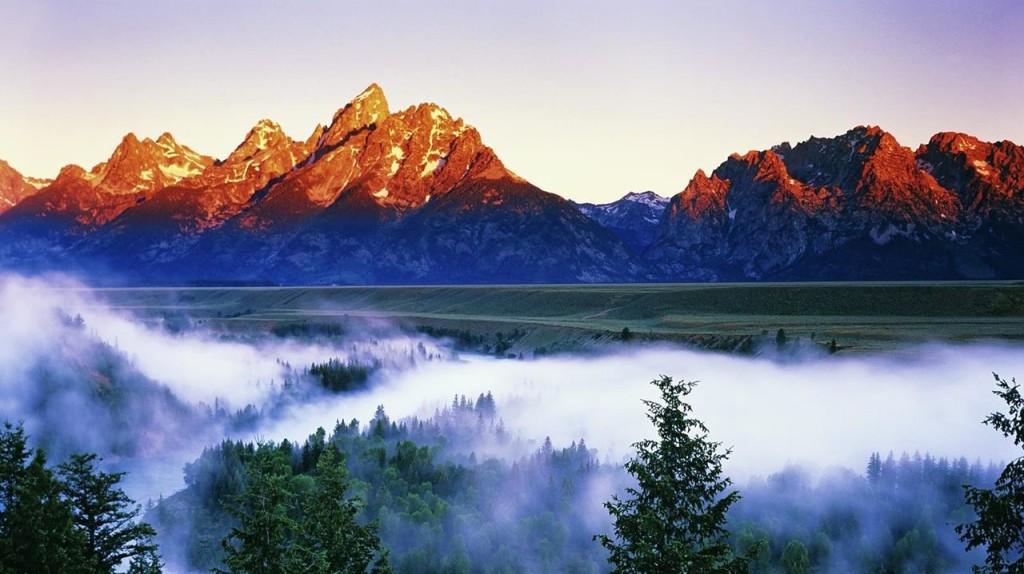 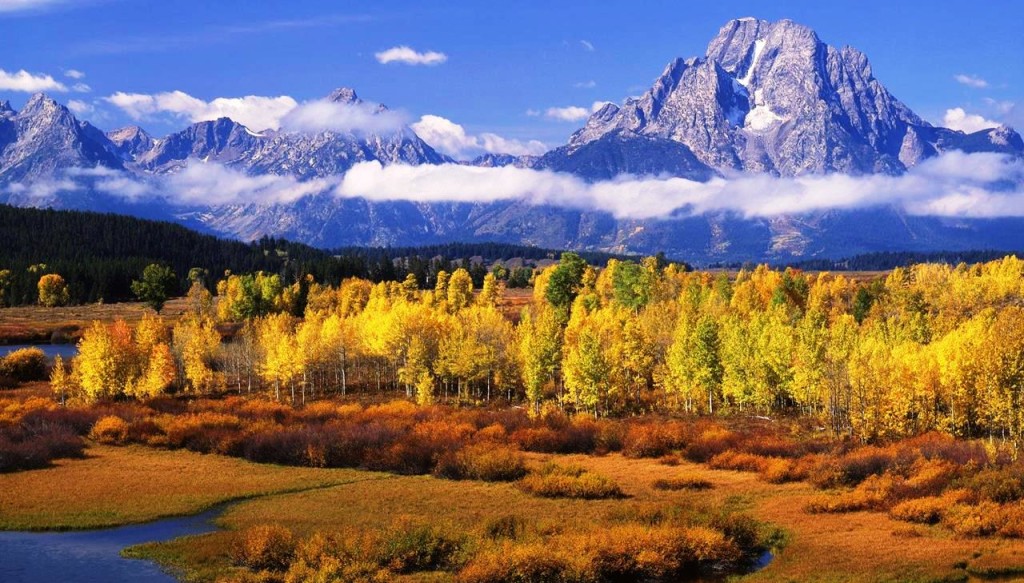 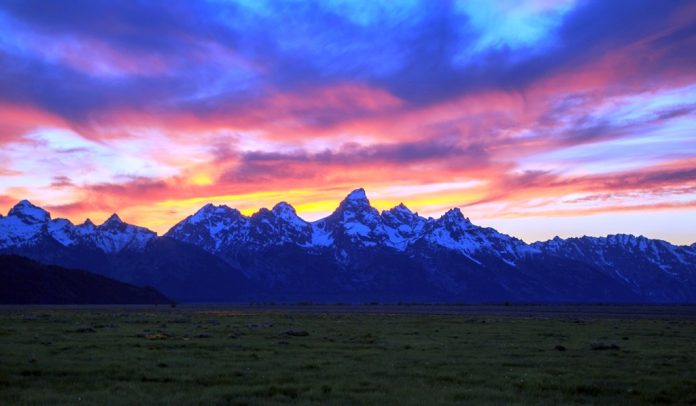 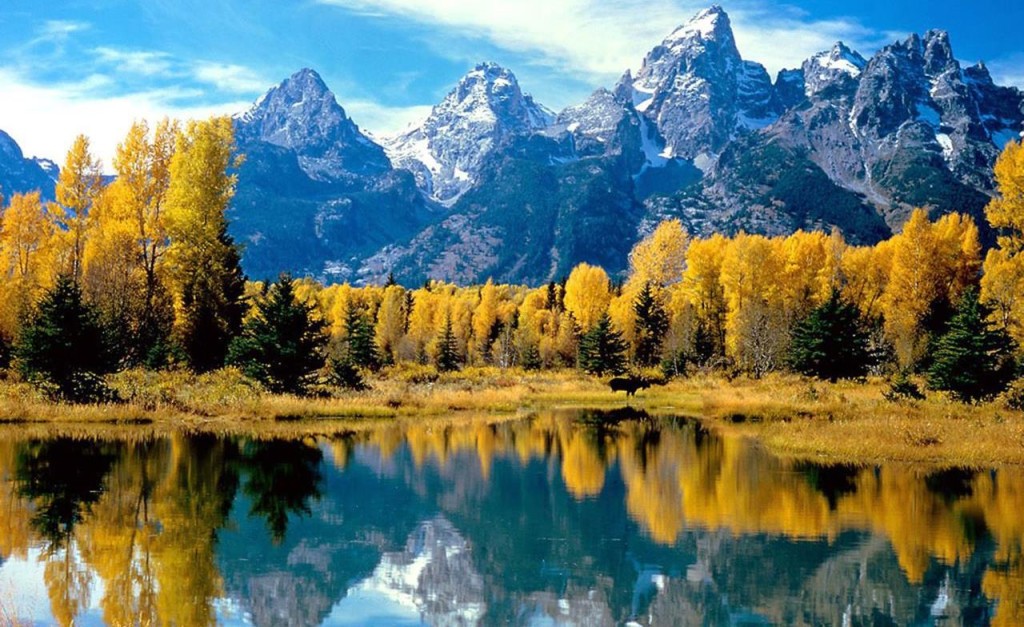 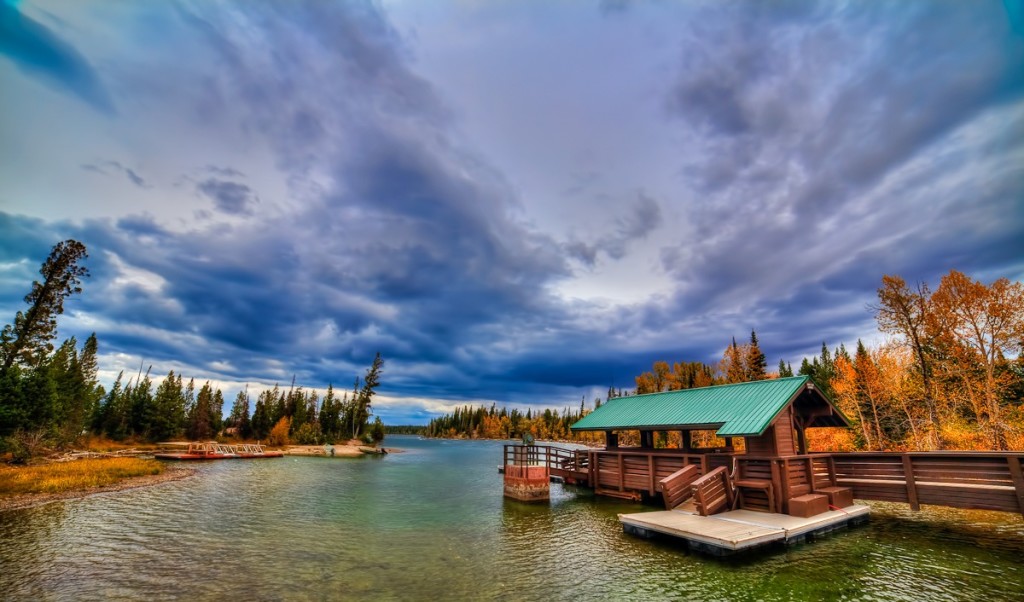 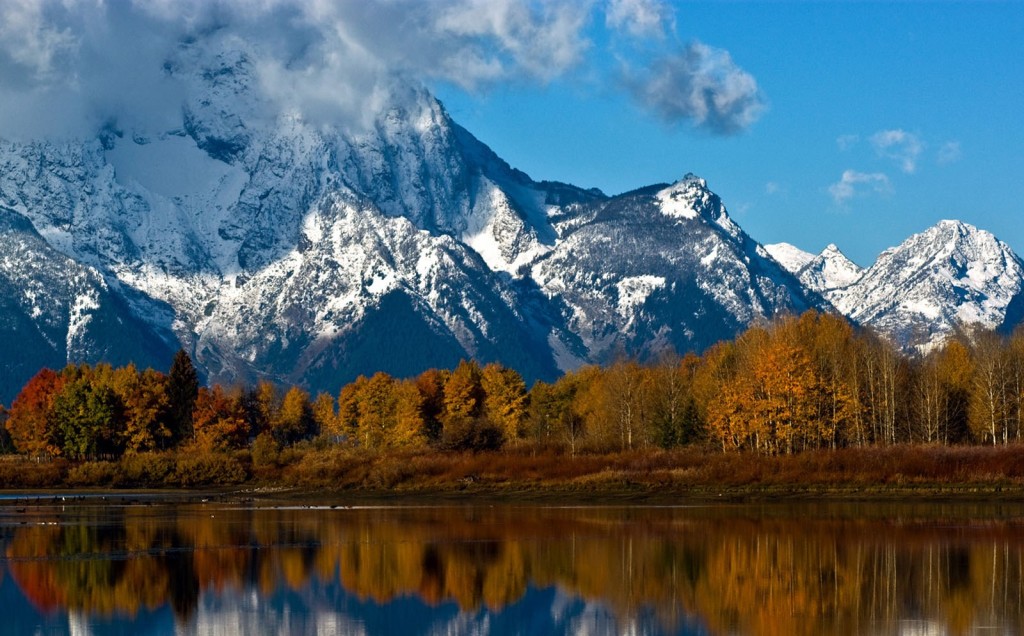 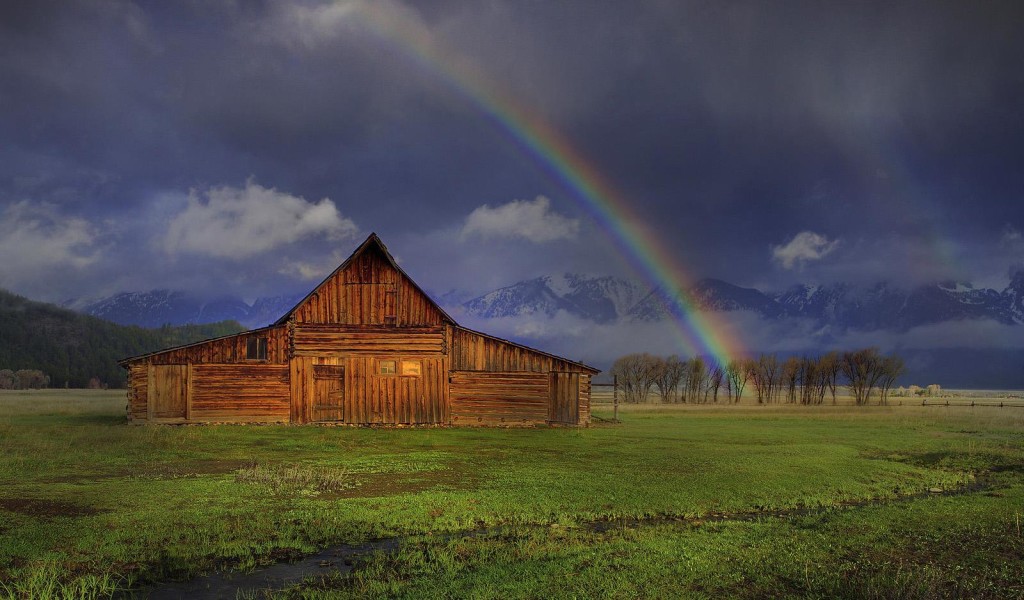 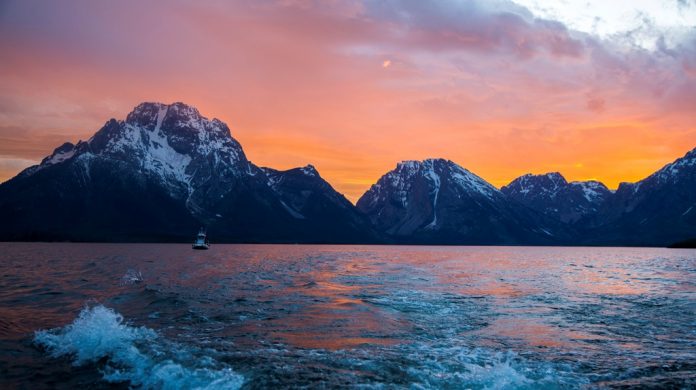 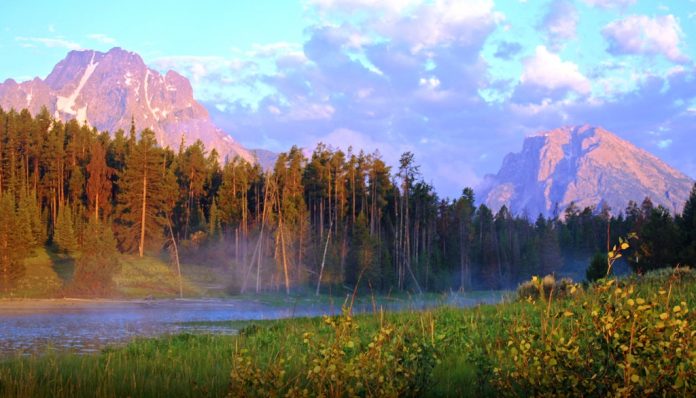 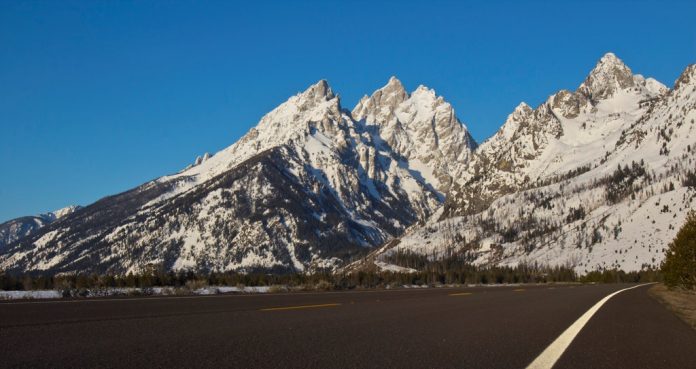 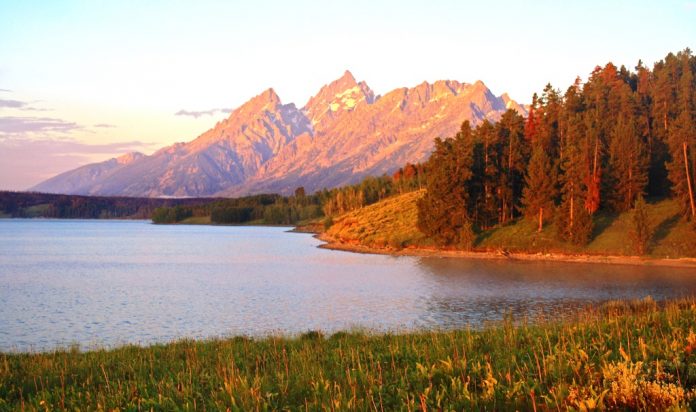 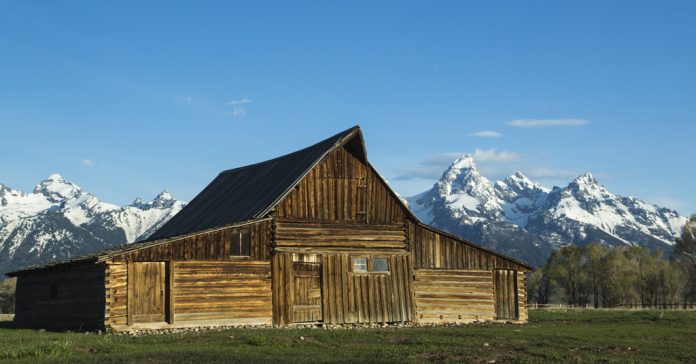