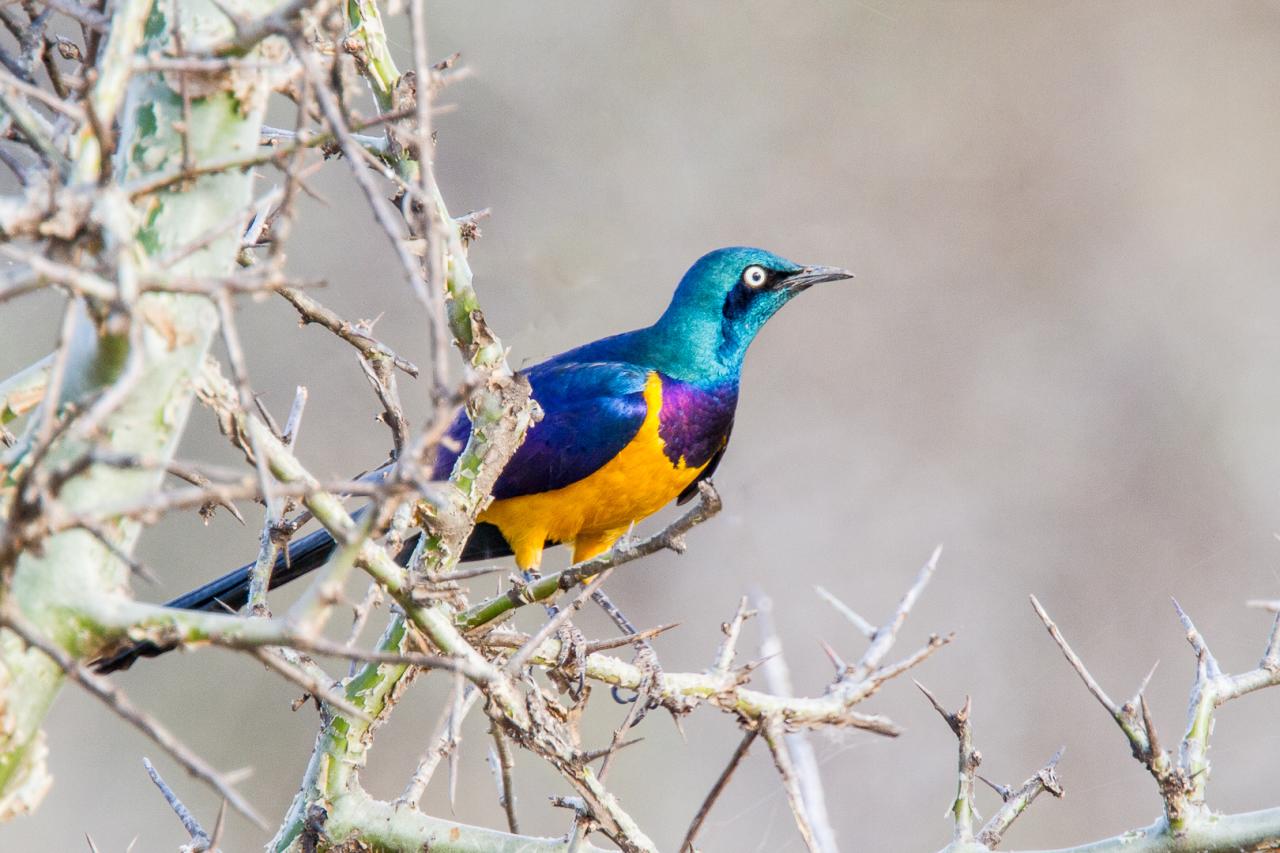 The bird diet comprises mostly of insects and termites and some fruit of Commiphora and Dobera, though adult birds catch insects in flight and dig up termite mounds to find prey. They spend most of they’re time on the ground, running or hopping in they’re hunt for insects. To catch termites, they use rapid flicks of the bill to dig down to they’re tunnels. When disturbed, they will fly to the next bush. They infrequently fly above three meters.

The golden-breasted starling molts once a year, after the breeding season. The female usually lays between 3 to 5 pale green color eggs with red speckles. The birds habitually make nests in tree holes which are made from leaves, roots, straw, and other vegetation. Moreover, the whole family groups cooperate in raising young by gathering food and nesting materials. The bird likes the rainy season for breeding, i.e. March to May and November to December. Therefore, during the hotter daylight hours, Golden-breasted starlings will chatter away in a subdued voice with they’re mates. Their flight or contact call is cheeo cheeo. When signaling danger, they use chiar chiar.

The stunning golden-breasted starling is widely distributed in the grassland, savannah, and shrub-land of East Africa, from Somalia, Ethiopia, Kenya and northern Tanzani a. Farthermore, this species and L. unicolor sometimes placed in a separate genus, appears inseparable from birds in rest of species’ range. Moreover, just like all starling species, Golden-breasted starlings are highly social birds, noisy and garrulous when together. They gather in pairs or groups of up to a dozen. Though, during the breeding season, group members assist with nest building and feeding.

Both sexes are similar; however the young are duller than the adult. The adult bird has a metallic green head and upper back, bright golden yellow breast and belly, dark bill and legs, white iris and metallic violet blue on wings, back, neck and it’s long tail feathers. The global population size has not been quantified, but the species is described as locally common.

The population trend appears to be stable, and it is widespread throughout its habitat range; hence does not approach the thresholds for Vulnerable under the range size criterion. The bird is evaluated as being of least concern on the IUCN Red List of Threatened Species. Unluckily due to its stunning colorations makes it easy for the wild bird trade to create a market for it. So, “Cosmopsarus regius” populations have come under pressure in some areas due to large-scale capturing.

The bird tail is 60% of bird length would usually be it’s the main feature, however starling coloration and vivid golden yellow covers the rest of the underparts including the thighs and under-tail coverts. Legs are black. This species is also known as the superb starling. 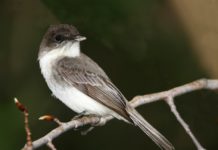 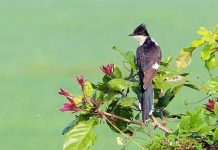 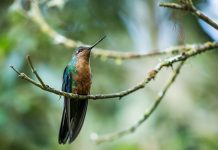 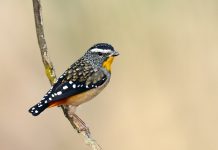 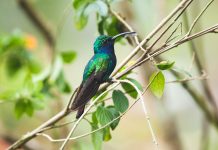