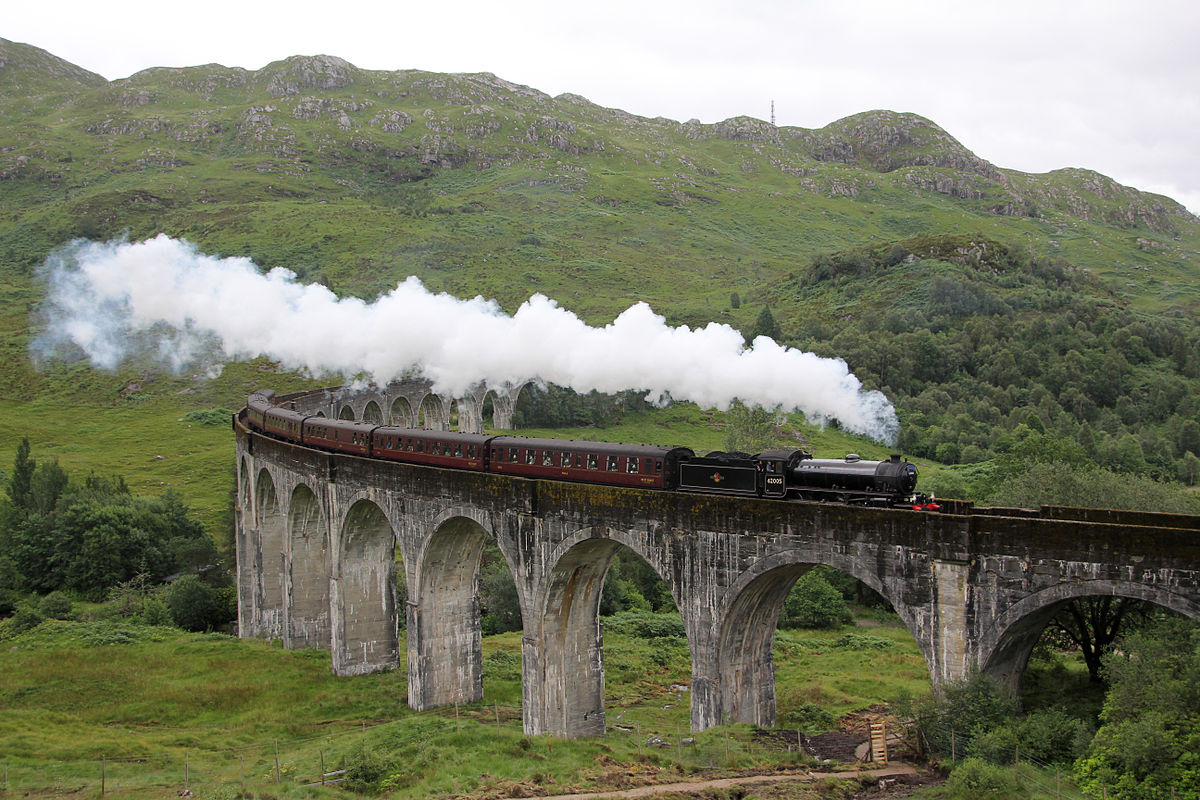 The beautiful Glenfinnan Viaduct is a railway viaduct built between July 1897 and Oct 1898 on the West Highland Line in Glenfinnan, Lochaber, Highland, Scotland. The project cost was around £18,904. It is situated at the top of Loch Shiel in the West Highlands of Scotland and has been used as a location in several films and television series.

It is a popular tourist event in the area, and the viaduct is one of the major attractions of the line, the lovely viaduct contains 21 arches, each spanning 15 m and has a maximum height of 30 m proffering remarkable views down Lochaber’s Loch Shiel.

These kinds of projects always offer great scarifications of labor work, and during construction, a cart-horse and driver were killed when they fell into one of the piers while dumping their load and were buried in the concrete. In the latest research has shown that the sad incident happened at Loch Nan Uamh Viaduct, further down the line, near Arisaig, and the driver survived. Memorial plaques are at the latter viaduct and at Glenfinnan Station Museum.

The West Highland railway line connects Fort William and Mallaig, and was a vital vein for the local fishing industry and the economy of the highlands in general, which suffered extremely after the Highland Clearances of the 1800s. The line is used by passenger trains operated by ScotRail between Glasgow Queen Street and Mallaig, usually, diesel multiple units.

The viaduct project was not often appreciated, and several authorities criticized it when this viaduct was first proposed. According to them; it would prove a monstrosity, enough in ugliness to take away all the charm and beauty of natural scenes. Some would endorse this opinion now and wholeheartedly agreed. 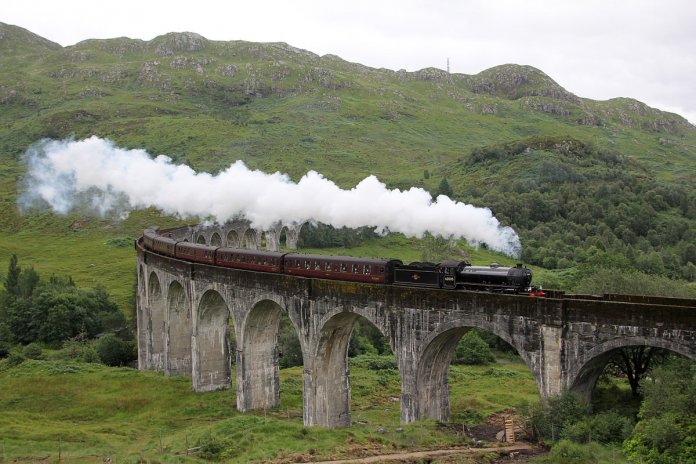 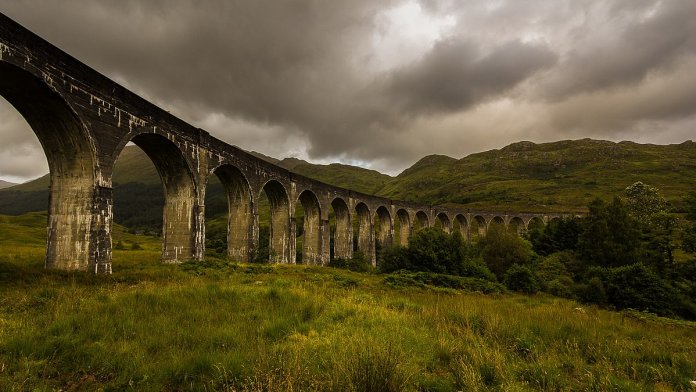 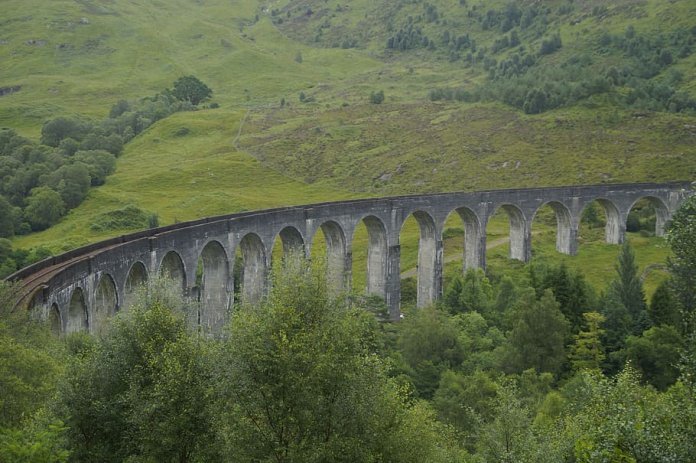 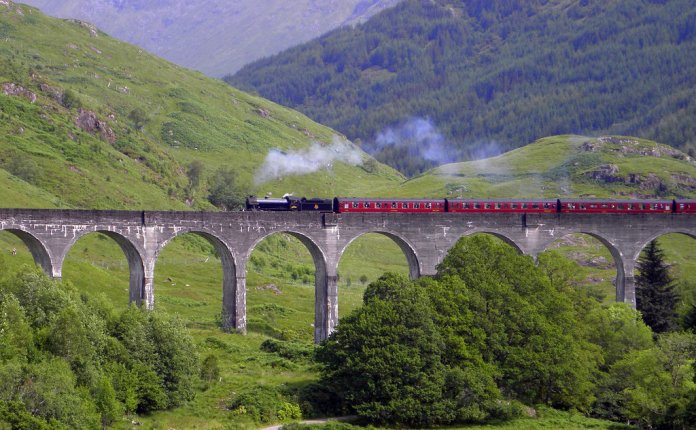 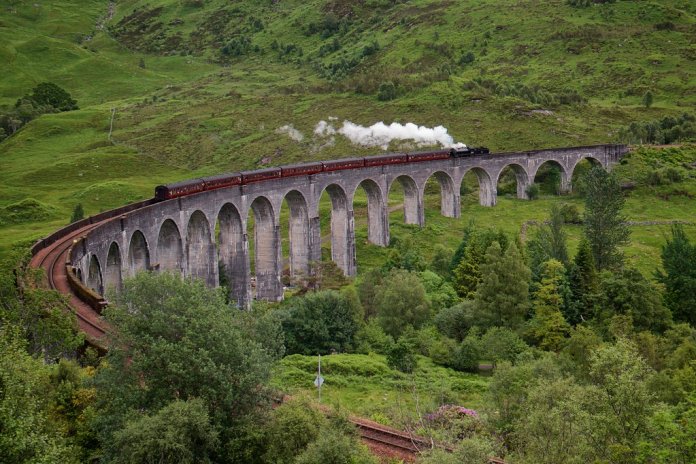