Islam is such a powerful religion, which is setting a great example for others to be reverted their life according to Islam & Sunnah. The latest example set by glamour model Carley Watts, 24 is falling in love with Tunisian Lifeguard Muhammad Salah, 25, and convert to Islam. She used to spend her days exposing herself.

She met with Muhammad Salah during a holiday in Tunisia in April 2013, and she is so serious about the lifeguard, set to Islam to become his wife. Not only that, but she’s expressing her feeling in this line, “Once we are married, my body is for his eyes only”. Carley’s friends are joking about her decision & think she’s mad, but that is just a phase.

‘They can’t get their heads around me going from being the last girl standing on every night out to wearing a veil and converting to Islam. Meeting Mohammed Salah has made me really look at my life. I don’t want to be going wild, flashing my body, and falling out of nightclubs anymore.

But we couldn’t be more different. As a glamour model, I show off my body, dress up in kinky outfits, and generally act outrageously. Mohammed Salah is solely focused on family life. If I’m drunk I like to take my clothes off, and recently I walked all the way home from a nightclub totally starkers. I love going to raves and staying up dancing all night in little tutus and bra tops. Now my life is set to change beyond belief. I don’t have any worries, though. Although Mohammed does know what Carley watts do for a living, and his family isn’t aware of her career and won’t be told.

She explained that the fact she is a single mother was already enough of a shock for them. She says; he loved me and wanted me to be his wife, and they have come round to that. He accepts that glamour modeling is what I do and doesn’t try to change me. But he says once we are married, my body is for his eyes only. Single mothers are almost unheard of in Tunisia, where sex outside of marriage is frowned upon and is punishable by law. Single mum doesn’t exist in his world, and men who get unmarried women pregnant go to prison. It is all about family, and he idolizes his mother.

These are the kind of values I love about their culture. Women are treated with respect, and they also respect themselves and their bodies. They don’t do one-night stands or casual flings. When I’m with Mohammed I feel so content, calm, and happy. I know he’s the kind, family man for me. I’m so glad about my decision to embrace Islam, which is such a strong religion. Likewise, I must say, everyone, should read Islam without any bias, and then feel the change in their life. 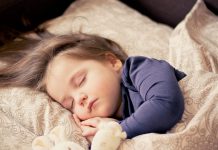 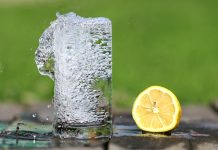 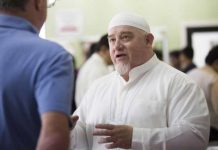 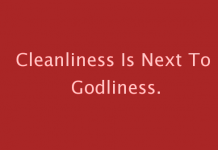 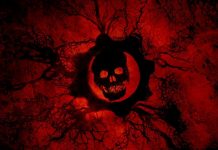