The use of Garlic is supported by both an ancient history and a wealth of modern research. More than 3,000 scientific papers cover its chemistry, pharmacology, and clinical uses. The therapeutic uses of garlic are extensive. But those specific to the cardiovascular system include reducing elevated cholesterol, preventing atherosclerosis and hypertension, treating poor circulation to the legs, and improving overall blood flow through antiplatelet actions.

One study involved two groups of subjects: one of 20 healthy volunteers and the other of 62 patients with coronary heart disease and elevated serum cholesterol. Both study groups ate garlic for six months. All involved experienced beneficial changes, which reached a peak at the end of eight months.

The improvement in cholesterol levels persisted throughout the two months of clinical follow-up. The clinicians concluded that garlic essential oil possesses a distinct hypolipidemic (fat-reducing) action in both healthy people and patients with coronary heart disease.

Great attention is being given by research workers to the value of such findings in humans. Several clinical comparisons of the influence of garlic have been published. In one example, a group of volunteers consumed a high-fat diet for seven days.
Advertisement

It is also possesses antiplatelet effects, or an ability to inhibit unnecessary clotting within the blood vessels. It appears to work by reducing the “stickiness” of blood platelets, decreasing platelet aggregation and inhibiting the release of clotting factors in the blood. The garlic constituent thought to be responsible for this effect is allicin, unique thiosulfate well known for its strong antibiotic and antifungal properties.

An exciting finding indicates that garlic works selectively, inhibiting the synthesis of enzymes involved in plaque formation while sparing the vascular synthesis of important prostaglandins. This finding suggests that garlic would make a safe and effective antithrombotic agent. The traditional use of both garlic and onion in the treatment of hypertension is supported by research.

A study revealed that onion oil contains a blood pressure-lowering prostaglandin. Interestingly, while garlic’s antimicrobial effects are lost during cooking, its blood pressure-normalizing and cholesterol-lowering actions appear to be unaffected.

Read More – How to Grow Parsnip, Salsify and Scorzonera 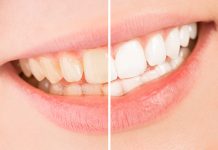 The Causes of Tooth Discoloration

Succession Planting – Make the Space in Your Garden 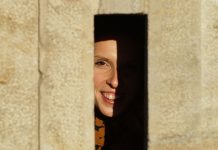 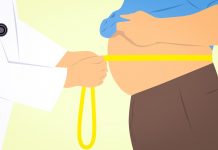 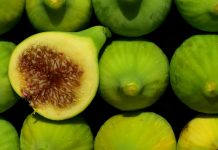 The Health Benefits of Eating Fig 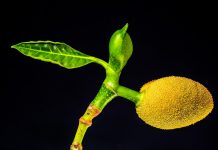