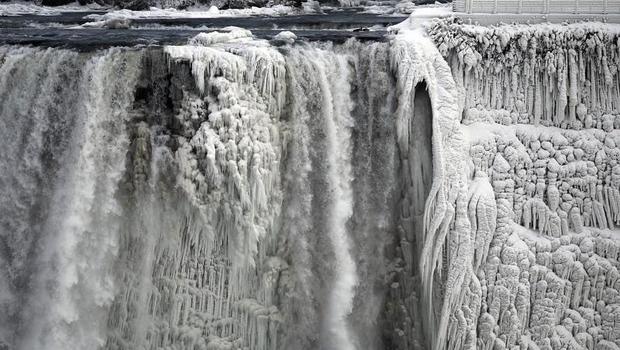 These days stunning frozen photos of Niagara Falls are widely spreading across on the social media. New York and Ontario are marveling at the site of the frozen falls. The ice laden waterfall is not all that surprising at least according to one meteorologist.

A Meteorologist John Rozbicki, actually waterfall is not frozen over, but the water is going to continue to flow underneath. The falls has too much water to completely freeze over, but on several occasions formed an ice bridge over the lake, and winter phenomena is surprisingly common.

The history shows, visitors were permitted to walk across on the ice bridges till 1912, when accidentally three people killed. Ice bridges are uncommon, and even with the polar vortex, it was not cold enough to create a bridge. The recent wave of cold weather has produced a gorgeous array of winter for photographers. Here are some of best ones from social media users. 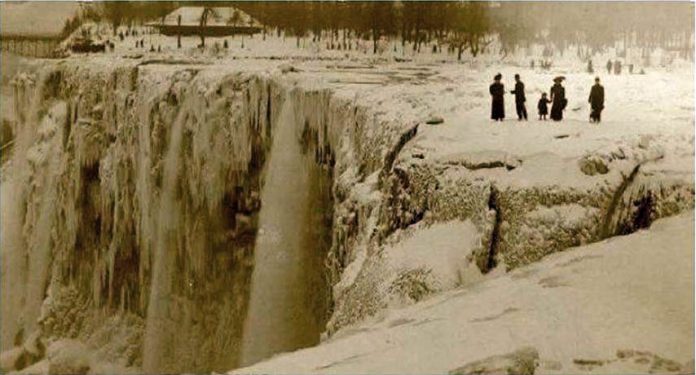 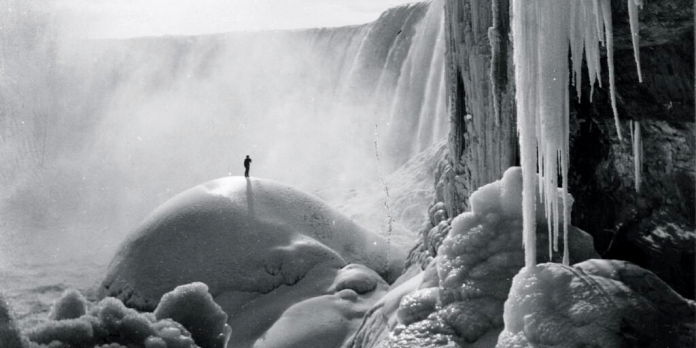 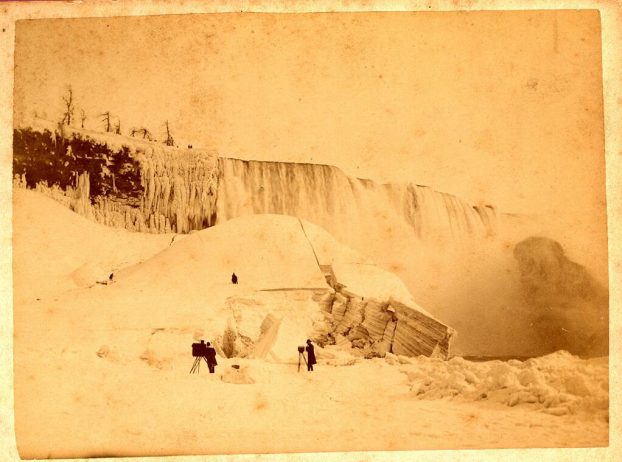 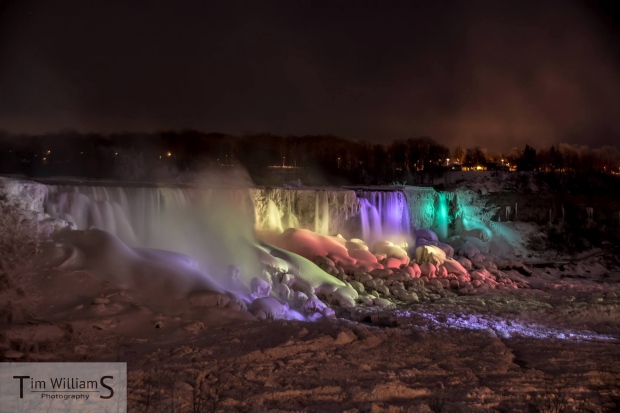 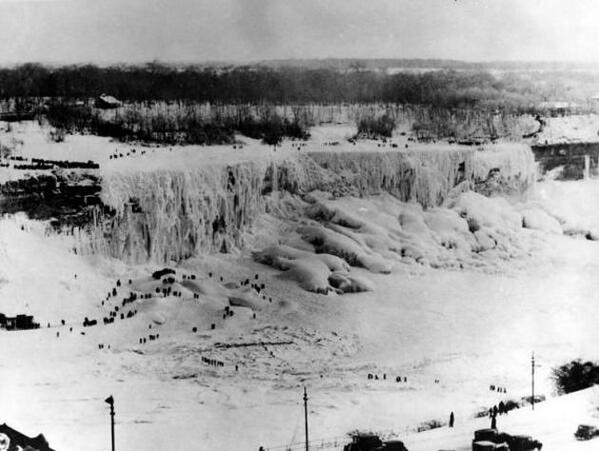 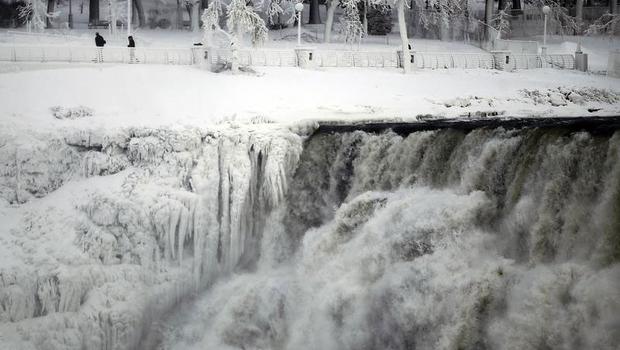 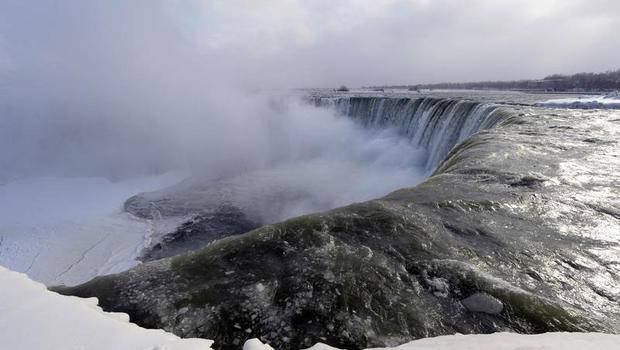