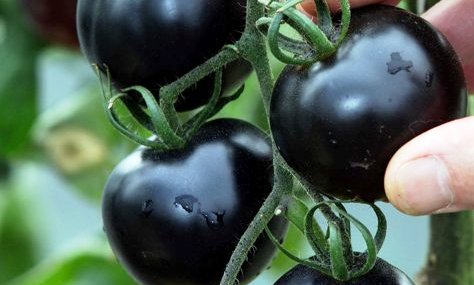 United Kingdom plant nursery has become first garden center grows Britain’s BLACK tomatoes and they could assist in fight cancer. The remarkable vegetable which has a jet black skin, is the world’s first fruit which contain anthocyanins, an antioxidant thought to have a number of health benefits. Anthocyanins are compounds found in fruits, vegetables and beverages that some believe can help with diabetes, cancer and obesity. The new variety is a novelty type intended for home gardens and the market.

Tomatoes strange color stems from pigments in the skin which develop when exposed to sunlight. Ray Brown, 66 years old, who runs Plant World Seeds, first came across the strange vegetable when a buyer sent him a mystery package entitled ‘black tomato”, disbelieving the label, he sowed the product and was stunned by the outcome. He said, we are always looking for something original and nobody has every produced black tomatoes, the closest they have got are brown ones and orange ones, and people thought was impossible, we thought it was a hoax. But when we grew them we realized they nonplus vegetable, which is jet black, and we were absolutely staggered. This is completely new, as far as i am aware they have never, ever been grown in this country before.’

I’ve three plants, each containing twenty tomatoes which have black skins but are red on the inside. This is not easy for something is totally unusal,  and no one can quite believe what we’ve got, they keep asking if it’s a joke, or if they’re edible. These tomateos are deible, and we’ve eaten lot of them, have a nice taste and a really exquisite flavour. 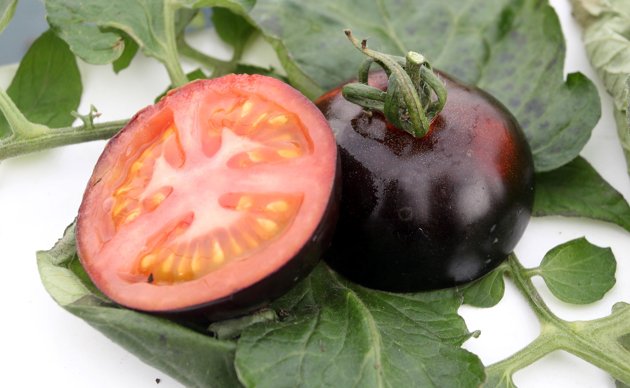 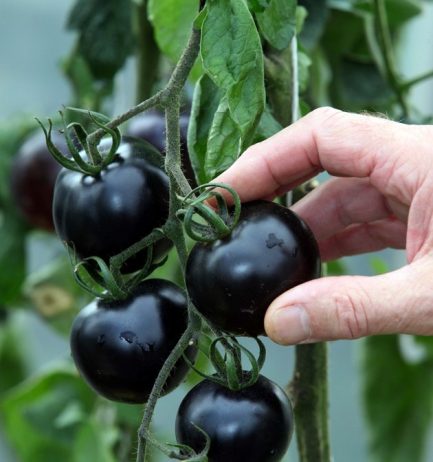 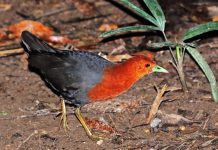 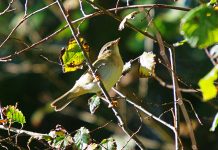 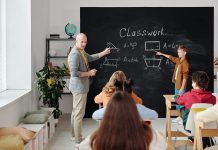 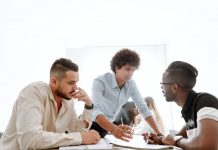 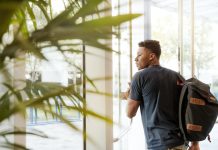 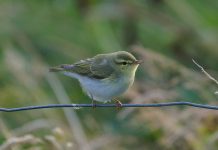