IJsseloog or the Eye of IJssel is a huge circular pit in the middle of Ketelmeer Lake in the mouth of the river IJssel, in the province of Flevoland, the Netherlands. The rare pit is almost one kilometer across and 45 meters deep. Eye of IJssel provides functions as a storage tank for a heavily contaminated slit that is still being dredged from the bottom of the lake.

Well, in between of 1950 and 1990, Lake Ketelmeer became severely polluted from toxic industrial run-offs carried by Rhine and IJssel River from industries and factories situated upstream.

The industrial pollutants were released into the river not only in the Netherlands but in Germany, Switzerland, and France as well. The polluted sediments settled to the bottom of Ketelmeer in a thick layer of contaminated sludge. It was be scared that the pollutants could contaminate the groundwater or spread to the connected freshwater lake of Ĳsselmeer.

Which is the biggest lake in the Netherlands and the main source of fresh water for both agriculture and drinking purpose? The Ĳsselmeer also provides a number of opportunities for entertaining activities such as yacht sailing.

Though, in 1994 a decision was made to get rid of the polluted sediments from the lakebed. For that object removing the slit will also deepen the channel leading to the mouth of the Eye of IJssel. Thus improving access to the river for navigation.

There was, though, the problematic of disposal. The slit couldn’t be disposed on land without being a nuisance to agriculture and for native residents. I also posed a severe health threat due to the presence of toxic substances and metals such as cadmium, nickel, lead, arsenic, and mercury.

Hence it was decided to store the contaminated sludge in a huge pit called “IJsseloog”, situated on the lake itself. However, “IJsseloog” was constructed between somewhere in between 1996 and 1999. It has a diameter of one kilometer and depth of 45 meters and it has a capacity to hold 20 million cubic meters of sludge.

The Sludge Storage Tank is surrounded by a ten-meter-high embankment. To avoid leakage, the floor of the depot is strongly sealed with clay, though the dike is lined with foil, and the water level in the pit is kept below that of the lake.

Further, there is an island was formed surrounding the pit that has processing services to separate pollutants from the dredged sand and peat. The purified sand will be used for construction at other locations. The dredging operation has begun in 2000 and is likely to take 20 years to complete.

When the depot is packed, it will be sealed with layers of clay and sand, and the island and marshland will be used for reformation purposes, letting nature to take over. Moreover, two artificial islands formed abruptly east of the sludge depot have already been taken over by waterfowl like swans, geese, spoonbills, mountain ducks, and grebes. 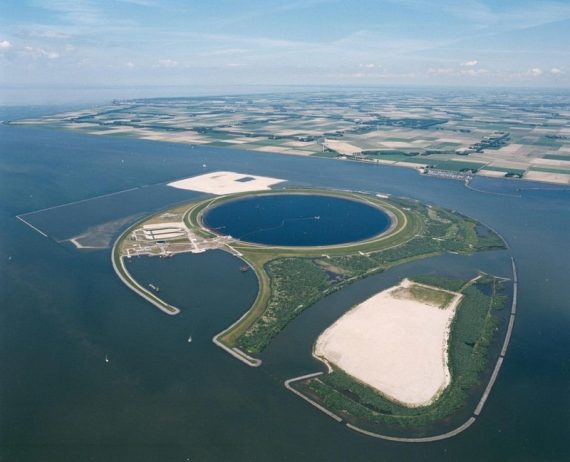 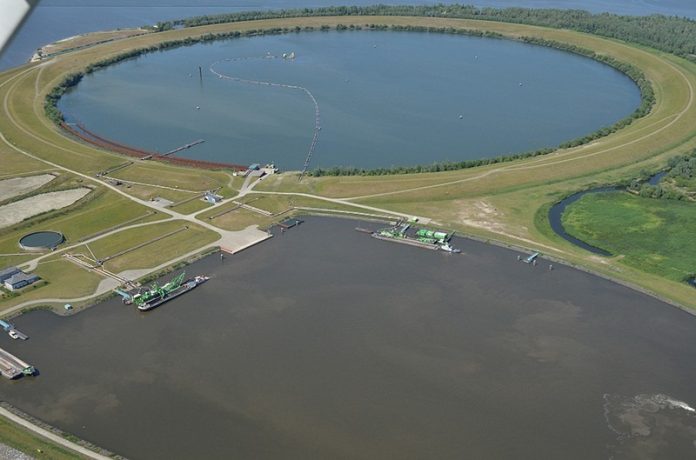 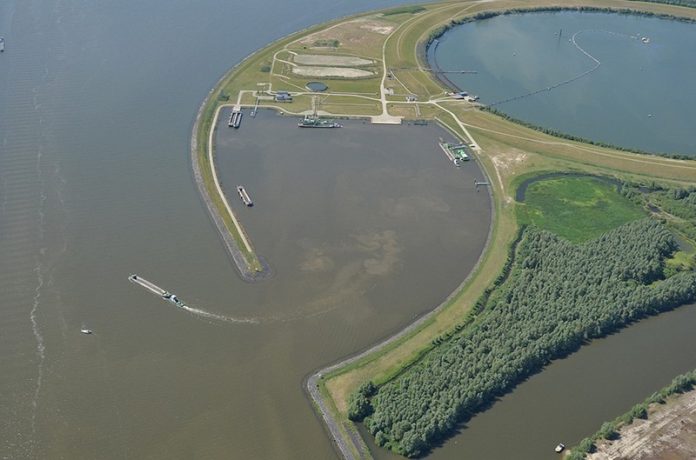 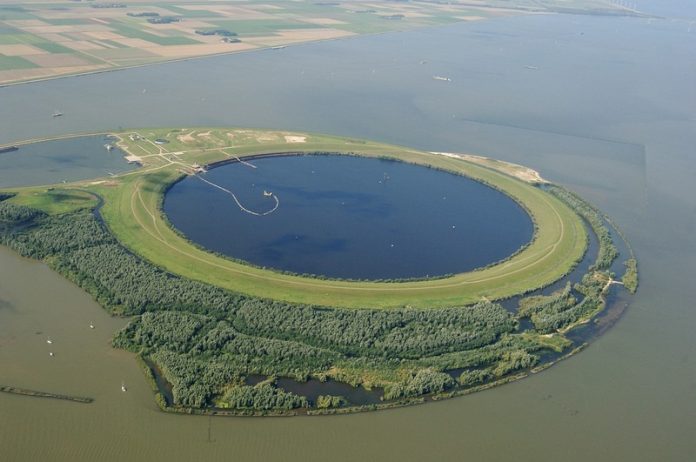 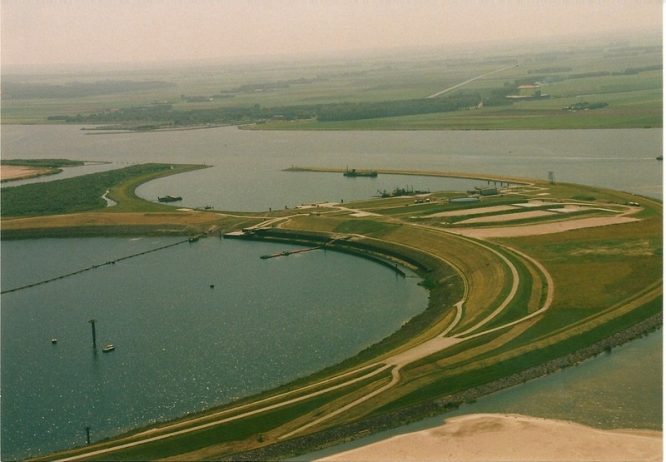 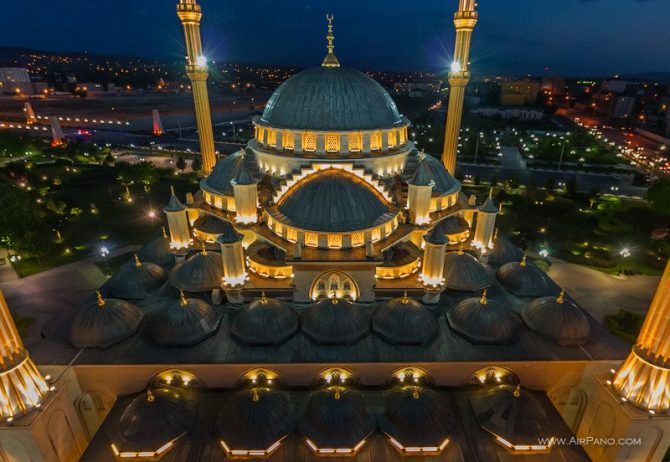 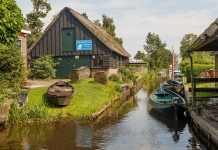 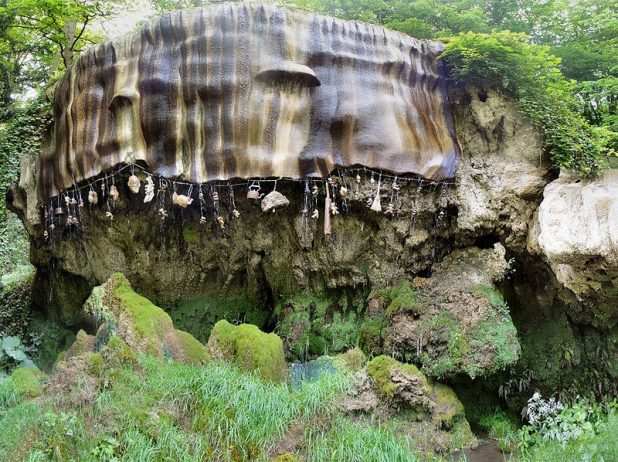 The Mysterious Petrifying Well of Knaresborough 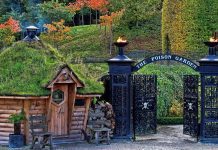