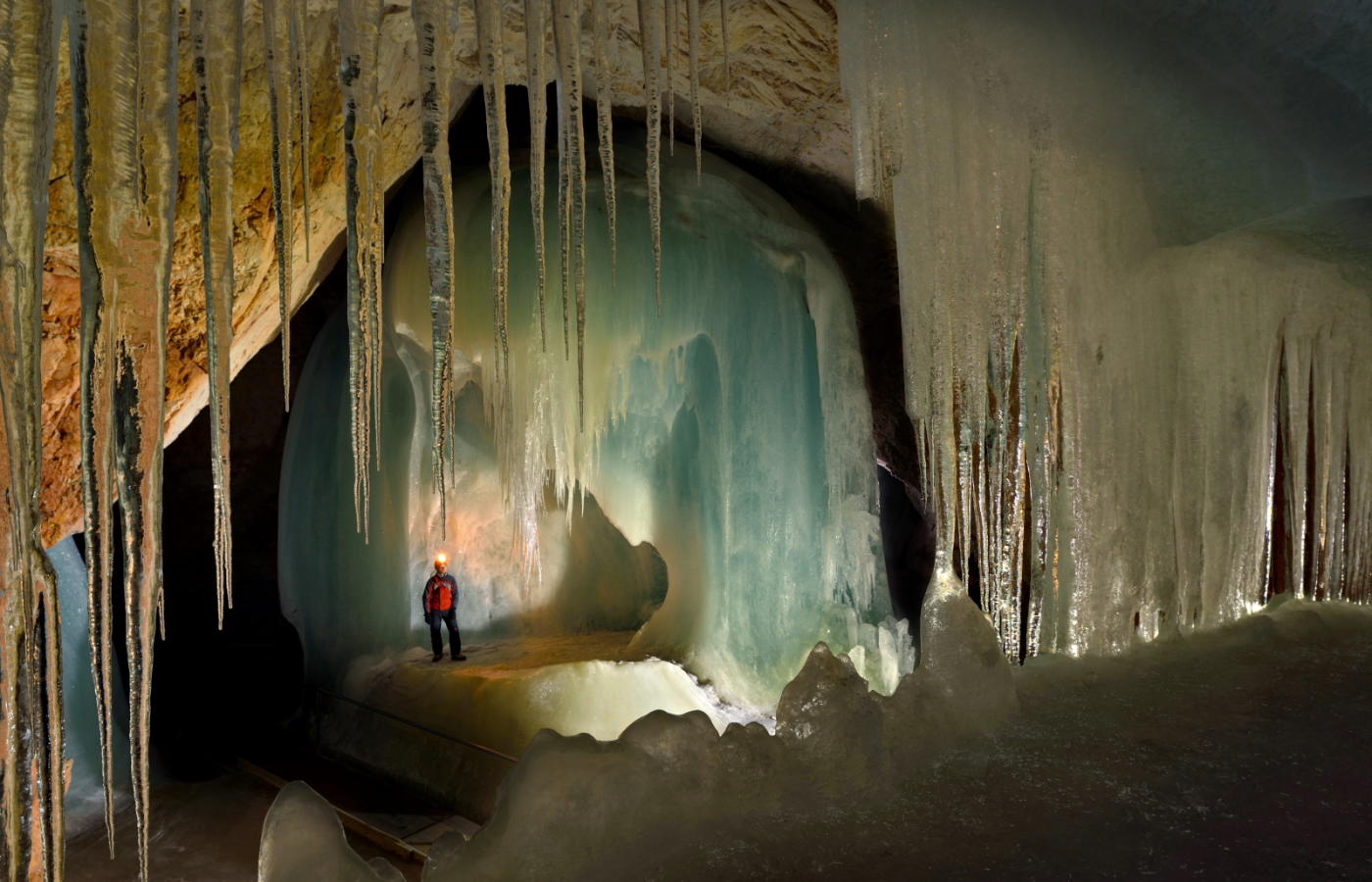 The Eisriesenwelt is a natural limestone and ice cave located in Werfen, Austria, about 40 km south of Salzburg. The inside of cave the Hochkogel mountain in the Tennengebirge section of the Alps, formed during the later Tertiary period during the Würm glaciation period of the Pleistocene.

The Tennengebirge Mountains were formed during the late Tertiary period; during the mountain range is one of largest karst plateau in the Salzburger Alps, and the Eisriesenwelt. The cave is visited by approximately 200,000 tourists every year; it is the largest ice cave in the world, stretching over 42 kilometers.

Only very little area is permissible to view, however, the rest of the cave is not allowed which is formed of limestone. Eisriesenwelt Cave is flowed through the mountain eroding passageways nearly 100 million years ago, cracks and crevices in the limestone became more developed as water eroded the rocks away.

Actually, Salzach River formed Eisriesenwelt, eroded passageways into the mountain. The ice formations in the cave were formed by thawing snow which drained into the cave and froze during winter. The cave is open round the year, makes the chilly winter blow into the cave and freezes the snow inside.

However, in the summer season, a cold wind blows towards the entrance and prevents the formation from melting. In spring the water from melting snow seeps through the cracks in the rock and when it reaches the colder lower areas of the caves it freezes and turns slowly into the wonderful ice formations visible inside the caves.
Advertisement

A natural scientist Anton Posselt from Salzburg discovers the Eisriesenwelt in 1879. The stunning cave was famous only to locals, who have faith in that it was an entrance to Hell, refused to explore it. Today the Eisriesenwelt cave is owned by the National Austrian Forest Commission (de), which has leased it to the Salzburg Association of Cave Exploration since 1928.

Moreover, in 1955 a cable car was built, shortening the 90-minute climb to 3 minutes. The cave is open from May 1 to October 26 every year. Temperatures inside the cave are usually below freezing, and warm clothing is recommended; however be in mind that photography is not allowable once visitors are inside the cave. The World of the Ice Giants is one of Salzburg’s top attractions.

A natural scientist Anton Posselt from Salzburg discovers the Eisriesenwelt in 1879. The stunning cave was famous only to locals, who have faith in that it was an entrance to Hell, refused to explore it. 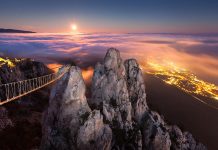 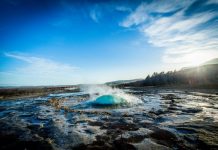 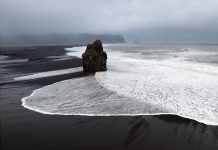 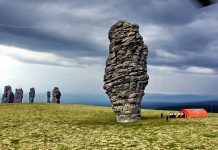