DeSoto Falls is a magnificent 104 ft waterfall located on the West Fork of Little River on the outskirts of the charming town of Mentone, Alabama. The falls have carved their own small canyon. They are named after Spanish explorer Hernando de Soto. The waterfall formed where the West Fork of the Little River plunges off a Lookout Mountain cliff, the waterfall is one of the most beautiful in the South. DeSoto Falls is one of the tallest and most visited waterfalls in Alabama, actually a part of DeSoto State Park.

DeSoto Falls has been a landmark for thousands of years. Native Americans frequented the falls long before the arrival of the first European explorers who, if old legends are to be believed, may have come here long before Columbus first set foot in America. Local legend holds that numerous small caves in the steep bluff below the waterfall were part of a fort built by Welsh explorers led by Prince Madoc.

Because the believers in the story hold that Madoc landed on Mobile Bay in 1170 A.D. before making his way inland as far as the mountains of Alabama Georgia and Tennessee. Moreover the waterfall was a distinctive place to the Cherokee Indians who once inhabited this part of Alabama. The famed Cherokee scholar Sequoyah lived at nearby Wills Town in 1818-1823. It was there that he devised the Cherokee Alphabet.

The waterfall is now one of the major features of DeSoto State Park and one of attractive recreation era was established through the exorbitant hard work of the CCC (Civilian Conservation Corps) during the Great Depression. The key area of the park is a few miles south of DeSoto Falls and provides cabins and chalets, a motel, restaurant, store, picnic areas, hiking trails, campgrounds and more.

Therefore, the water that flows over the falls forms one of the primary tributaries of the Little River. The stream is exclusive in that it is one of the few rivers in the nation that flow almost completely on the top of a mountain. 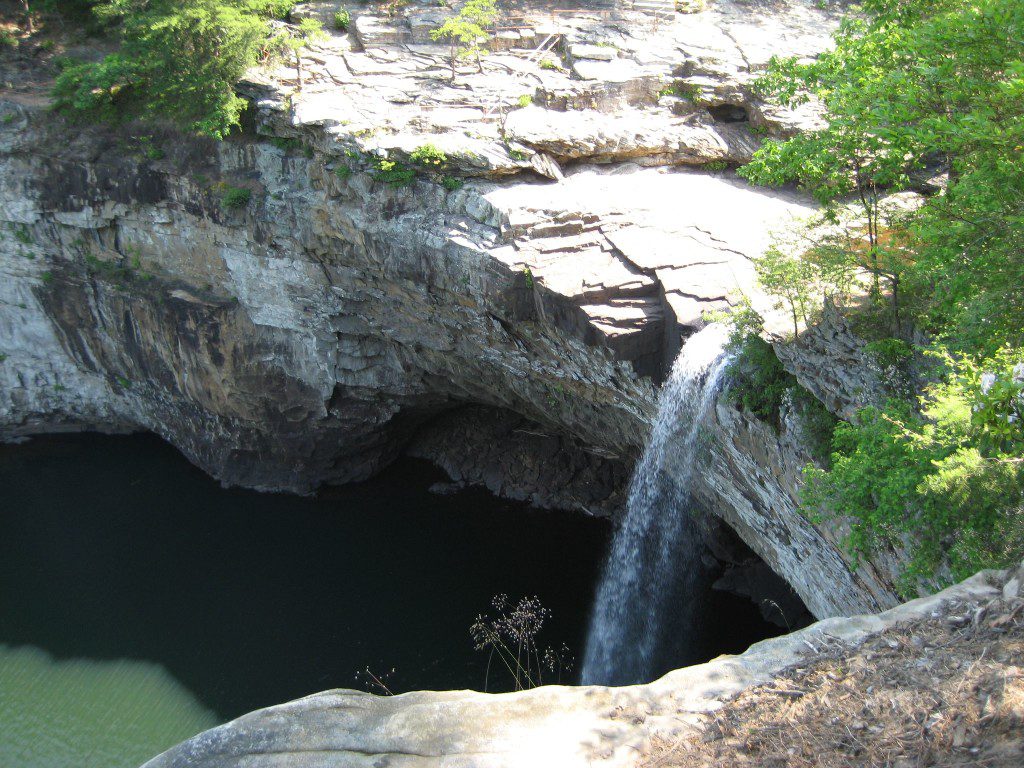 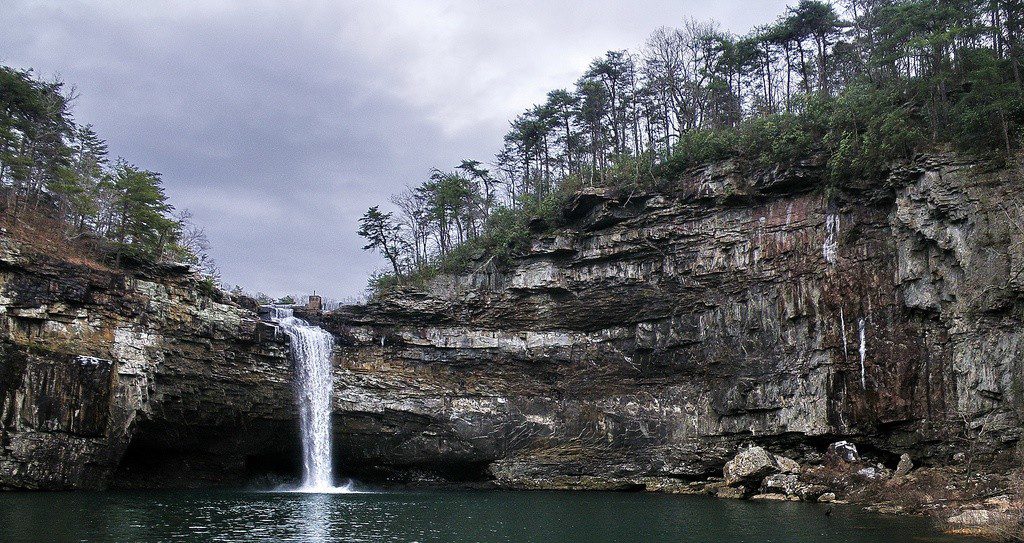 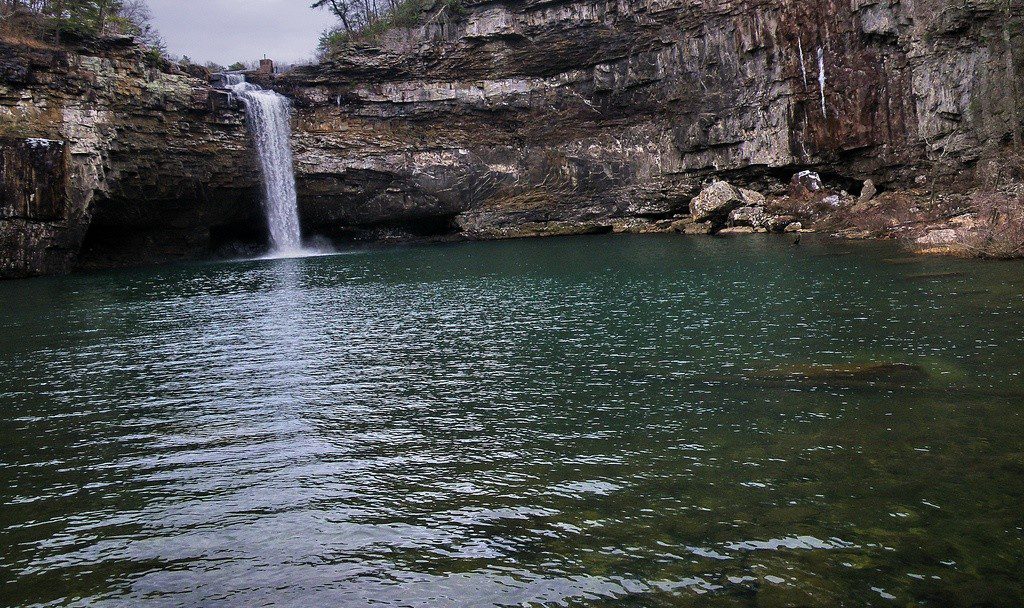 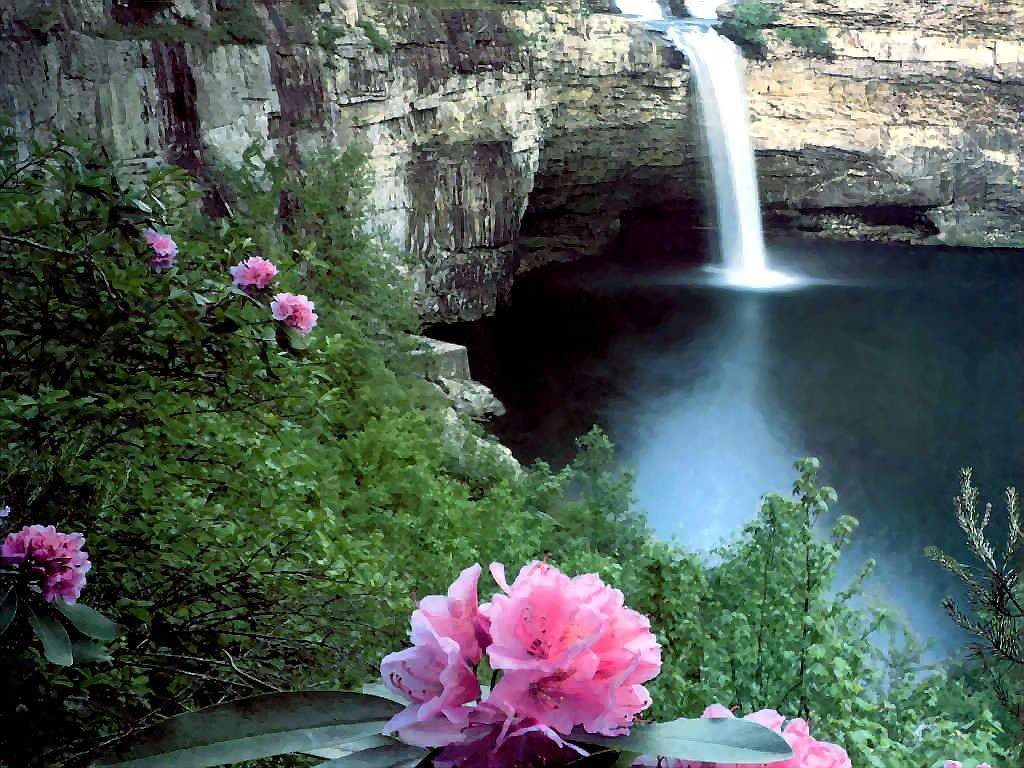 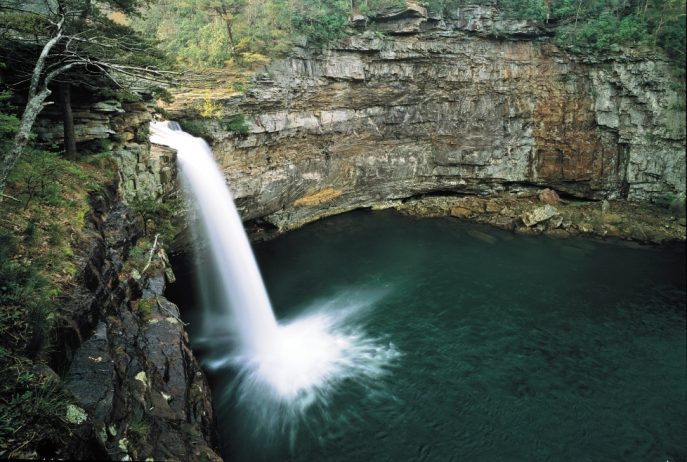 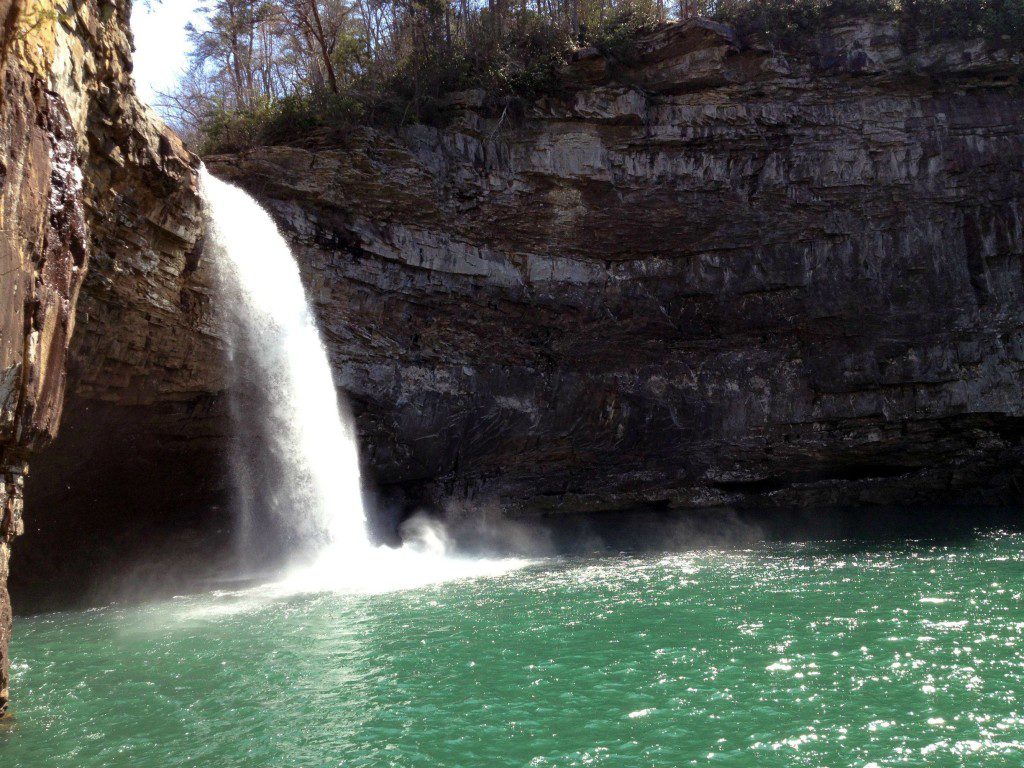 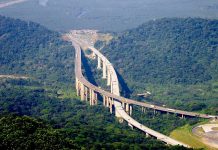