The highest unbroken partnership in a Test match was between 429runs Jacques Rudolph 222* on his Test debut and Boeta Dippenaar 177* for South Africa’s third wicket against Bangladesh in Chittagong in April 2003, also ninth-highest Test partnership of all time. 6th on that list is a 2nd wicket stand of 446 between Sir Garry Sobers and Conrad Hunte for West Indies against Pakistan in Kingston in 1957-58, which ended when Conard Hunte was run out. The Pakistani fielders were looking a so lethargic after such a long stand, and Conard Hunte thought there was an easy single when he pushed a ball to mid-on but the fielder there was Ijaz Butt who had not long before come on as a substitute and was relatively fresh.

Highest Chase in ODI for the loss of only One wicket.

India’s 362 for 1 at Japipur the highest in an ODI innings for the loss of only one wicket as they chased down Australia’s big total with amazing ease in Jaipur, broke a ODI record which was set by Sri Lanka made 348 for 1 batting first against India in Kingston in July 2013. That remains the highest score made by any side using their full allocation of over’s in an ODI and losing just one wicket. 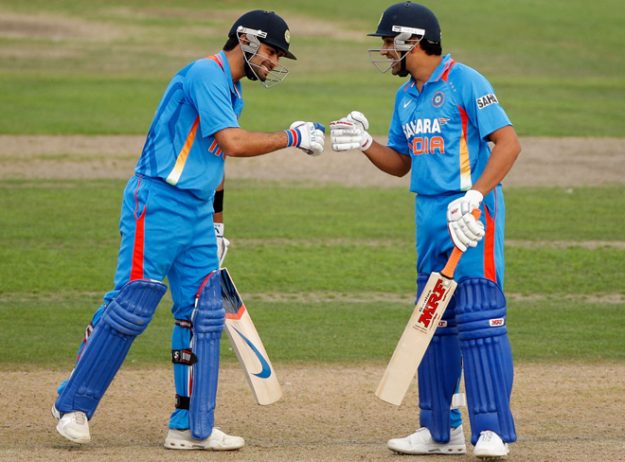 One Day International with featuring Eight Scores of More Than 50.

It happened in Karachi in 2007-08, when Pakistan’s 347 for 5 contained five individual half-centuries and Zimbabwe’s 243 for 7 included three 50 plus. The highest individual score in that match, although, was Younis Khan’s 79. Australian first innings in Jaipur was, he first occasion that the top five in the batting order had all reached 50 plus in the same ODI. The match at Jaipur was only the second one-day international to feature eight scores of more than 50. 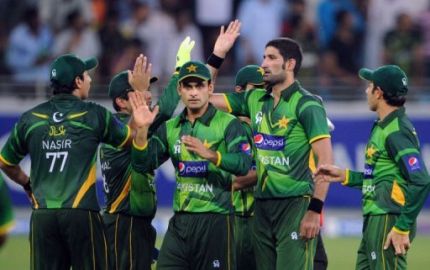 Maximum Number of Players to Appears in a Test Series.

England is specialists in this area, when they’ve used in Ashes series at home record 30 players in the 5 match series against Australia in England in 1921, and 29 in six games in 1989. Australia employed 27 players in their home series against England in 1884-85, helped by having to change the entire XI for the second Test after a dispute about payments. West Indies used 27 players in the four Tests of their first home series, against England in 1929-30, including a different captain for each match. Australia used 13 players in 1921, giving the overall record for both sides of 43 men participating in one Test series. 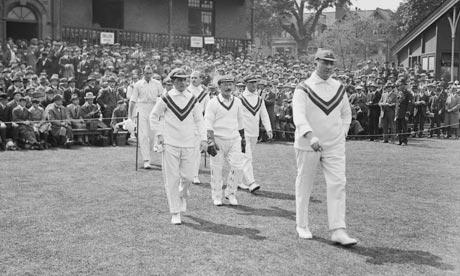 Hit the Most Runs in Boundaries in a Test innings?

England John Edrich might strike some as a bit of a surprise if they remember John Edrich as a rather dour defender in the later part of his career. But in his early days he was a powerful hard-hitting and uncompromising striker of the ball, and for England against New Zealand at Headingley in 1965 no fewer than 238 of Edrich’s eventual 310 not out – 52 fours and five sixes which came in boundaries. Australian relentless opening batsman Matthew Hayden ran him close with 218 in boundaries with 38 fours and 11 sixes during in his 380 for Australia v Zimbabwe in Perth in 2003-04. The next comes burly Inzamam-ul-Haq, with 206 with 38 fours and nine sixes for Pakistan against New Zealand in Lahore in 2001-02, and Virender Sehwag, with 202 including 40 fours, seven sixes for India v Sri Lanka in Mumbai in 2009-10. As far as record in one-day internationals is 150 runs in boundaries, by Australian Shane Watson in his 185 not out for Australia against Bangladesh in Mirpur in April 2011, which contained 15 fours – and a record 15 sixes too. 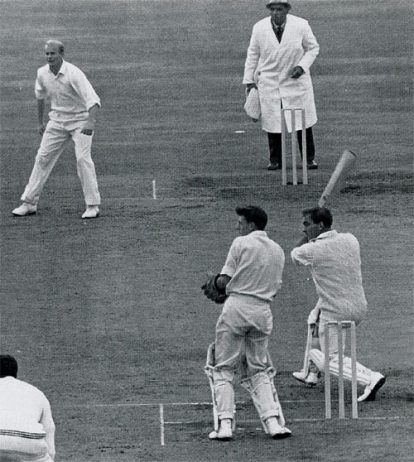 Batsmen have been Dismissed in the Nineties Most Often in Tests and ODIs?

Both No. 8s scored centuries in Test.

There have been only two previous instances of both No. 8s batsman reaching three figures: in Bridgetown in May 1955, Ray Lindwall scored 118 for Australia, and Clairmonte Depeiaza countered with 122 for West Indies; and in Sheikhupura in October 1996, Zimbabwe’s Paul Strang made 106 not out, and Wasim Akram replied for Pakistan with an unbeaten 257 – the highest score by any No. 8 in Tests. New Zealand wicketkeeper batsman BJ Watling (103) and Sohag Gazi for Bangladesh (101 not out) at Chittagong Test in 2013.