This is really an inspirational story of an Indian man who has spent 40 years of his life, in planting tree every day in a remote Island. Jadav Payeng who live son Majuli in Assam, India start work on a desolate Indian island and created a lush forest that’s now home to tigers and 115 elephants.

The man has blessed with green fingers and a great determination to preserve the natural World. Payend has single-handily created a forest (1360 acres) bigger than New York’s Central Park (measures 840 acres in comparison). The world’s largest river island was alarmed by the devastation caused to the land after a bout of extreme flooding and drought in 1979.

In a determination to prevent more erosion to his homeland, a brave 16 year old boy decided something different in his mind. He took the initiative to plant a sapling in the barren soil every day for the foreseeable future. Therefore times goes on and he planting the tree every day. So, nearly 40 years on, his woodland covers 1360 acres is home to Bengal tigers, rhino, vultures and 115 elephants.

The man was didn’t come on any scene, until 2007. He was accidentally discovered seeding his forest by photo journalist and wildlife enthusiast Jitu Kalita. He hired a boat in search of colorful birds around the Brahmaputra River. Kalita want to take snaps of rare birds, so while paddling in the river which flows around Majuli Island.

Kalita spotted something unusual in shallow waters. He saw some strange view, looked like a forest far in the distance. Kalita started to w alk towards a strange thing which I could’t believe my eyes. I had found a beautiful dense forest in the middle of barren wasteland.

Payeng said, he thought Kalita was a poacher in hunt of rhinos and tigers. But he was surprised to learn that he was a journalist. Kalita was surprised with Payeng’s story and spent some time to learn his work. Kalita went in to publish an article in local paper which was viral in nationwide. The Father of three’s endeavor’s applauding all over the country and called him “Forest Man of India”.

Payeng, fulfill his domestic needs by selling his cow milk to local villagers. He said I don’t need money; I just wanted to be remaining dedicated for my forest. I will continue to plant saplings and seeds until my last breath.

Moreove, he also said, in the start, planting tree was very time consuming but now it’s much easier because the trees seed themselves. In the meantime on the wildlife front, stocks have flourished naturally. But now the difficulties Payeng faces include threats from pilferers and illegal loggers.

Payeng said, today humans beings consume everything until there is nothing left. Hence, nothing is safe from humans not ever elephants and tigers. Payeng was passionate about his forest and tells people, cutting those trees will get you nothing. Cut me before you cut my trees. Payeng inspiration was admired far and wide in 2015, when he was honored by the Indian Government with a Padma Shri civilian award.

Now many researchers have also highlighted Payeng as an example to follow. Payeng has already shown the example that if one person can, at his own effort, does this kind of plantation, then why not others. Payeng says his dream is to fill up Majuli Island with forest again, with 5,000 acres being his goal. The scientist explains his story in another documentary.

They are highlighting his work ‘the Voice of Trees’  that he gets up every morning around 3am then goes to his special forest, known as Mulai Kathoni, using a boat and bicycle? He says the lifestyle in the area where he lives is pretty blissful, with little stress.

Payeng says this is in stark contrast to bustling metropolises where people have little time to think about the world around them. Things are different in concrete forests (cities). Those people sit in air conditioned rooms unmindful of the pollution created outside.

These days, people are fighting with each other for nothing, however people here don’t fight. They do their work, eat their food, breath oxygen and live in peace. In a short documentary film by 101 India titled ‘The Man Who Planted A Forest’.

Payeng reveals that he can still locate the first tree that he planted, with its solid frame now towering above him. Standing next to the tree and patting its thick trunk. Without you I would not have seen the outside world. People from all across the globe come here now because this forest amazes them. 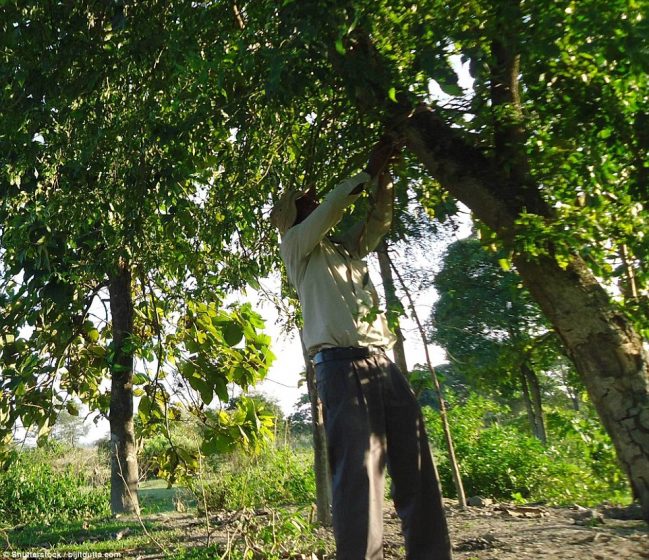 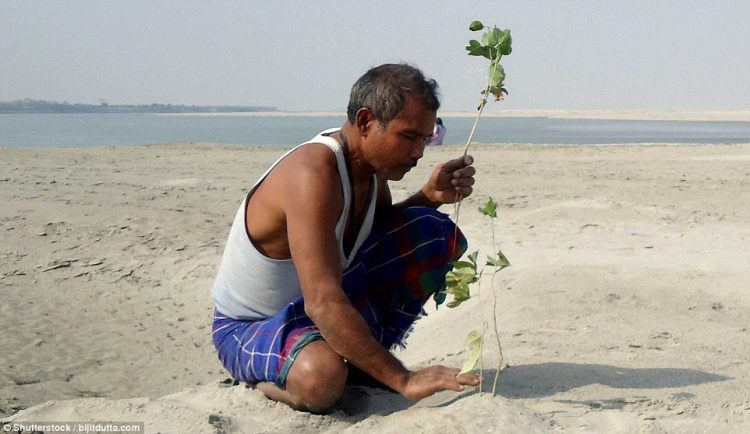 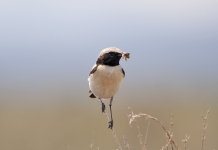