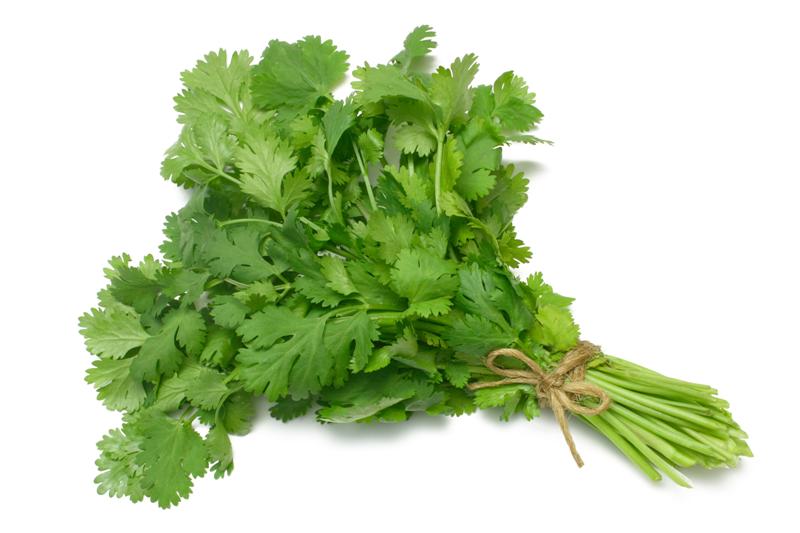 Coriander or Coriandrum Sativum is a Hardy Annual Herb. This has upper leaves that look like dill and lower ones that look like parsley, but it also has a pungent flavor all its own. Thus, the seeds are also very flavorful. Coriander is widely used as a seasoning around the world and is often called “cilantro” in Spanish speaking countries and “Dhania” in India, Pakistan.

It figures in oriental cooking also and is sometimes known as “Chinese Parsley. There has been something of a coriander renaissance of late because there is so much interest in the cuisines of foreign countries and, chances are, if you scratch a foreign cuisine you will find coriander. Moreover, the flowers are flat umbels, usually white but sometimes pale pink or lavender.

Well, if you want to grow Coriander, then grow coriander in full sun or part shade as well. However, in very well-drained, moderately fertile soil. But you’ve to sow seeds after danger of frost is past, or in late summer or fall in warm climates. Thin to about a foot apart. Like all the “Umbelliferae” it has a long taproot and does not like to be transplanted.

But unlike some members of this family, it germinates fairly rapidly, and you can make successive sowings throughout the summer. Also Read: Pansy or Viola Tricolor Hortensis

To grow indoors, sow seed in deep pots that will accommodate the roots. Well to harvest the Coriander, you have to cut any time for seasoning. For drying cut them just before bloom.

To dry the seeds cut the plants when the seeds pods start to turn brown and will crack if you pinch them, but before the seeds start to drop. Hang and bunches in paper bags to catch the falling seeds. Rub the pods between your fingers to get them all out. 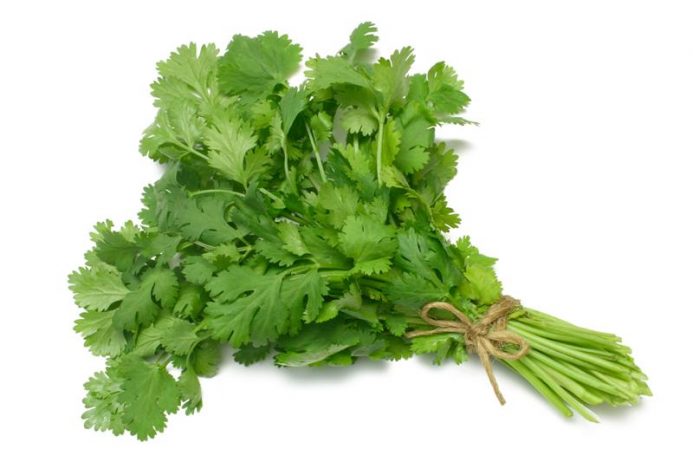 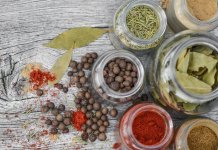 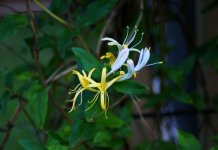 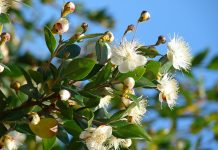 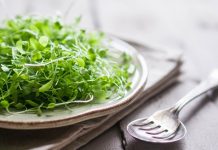 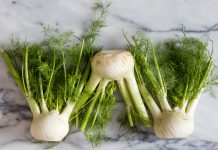