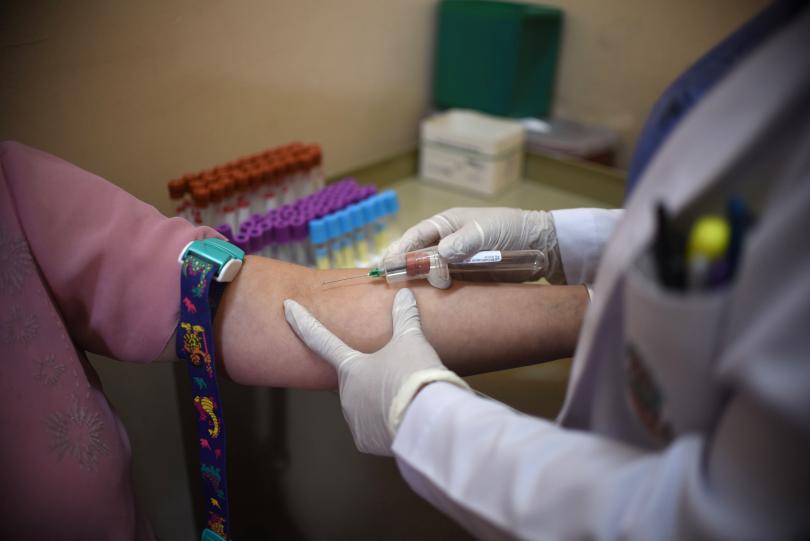 In a major development, scientists have devised a blood test that can detect eight of the most common types of cancer. Hence, a team of scientists at John Hopkins University, who published the study in journal Science, said the test could be available to patients in the next couple of years. The test called CancerSEEK looks for the presence of eight different types of cancer, including breast, lung and colorectal cancers, ovarian, liver, stomach, pancreatic and esophageal which are commonly diagnosed.

When it is too late to battle them and are together accounted for more then 60 percent of cancer deaths in the United States. Their have been numerous attempts more then two decades to develop blood tests to screen for cancers. Some look for proteins in the blood that appear with cancer. Others more recently have focused on DNA from tumors. But these methods alone don’t give reliable results.

So, for the first time, we are seeing a possible for a blood test that can screen for many types of nasty cancers that until now we have had to wait until symptoms are diagnosed quite late. CancerSeek looks for traces of mutated DNA and proteins released by tumors in the bloodstream explicitly mutations in 16 genes and eight proteins.
Advertisement

However, working with blood samples of 1,005 people with one of the eight different cancer types, researchers used CancerSEEK to dependably recognize the tumors in 70 percent cases. ,” said Professor Peter Gibbs from the Walter and Eliza Hall Institute, who was one of the researchers involved in the study.

Moreover, the success rates ranged from an inspiring 98 percent in case of ovarian tumors to only 33 percent in people with breast tumors. This field of early detection is very critical, and the results are very exciting,” Dr. Cristian Tomasetti from Johns Hopkins University School of Medicine told the BBC. I think this can have a huge impact on cancer mortality, thus apart from the ease of a blood test; another factor going for CancerSeek is the cost of the testing.

As for the cost of the test, the research team has tried hard to make it affordable. The projected price tag of $500 for the test is less then for those of other screening methods. Professor Gibbs said with the progress of the technology and with more people partaking of the test, they expected the cost to come down over time. So expectantly, sooner or later this will be a few hundred dollars, which puts it in the ballpark of numerous other tests that we routinely do.

Joshua Cohen, the lead author of the study, said, our eventual vision is that a person goes to they’re primary caution provider for a routine checkup and at the same time as testing there cholesterol, they have a screening to test for different types of cancer. Though, the researchers stressed the need for a larger-scale trial before making CancerSEEK available commercially.

Therefore, with this in mind, they get on a new study featuring 10,000 healthy individuals, eager it will allow them to farther ascertain if the test can accurately predict who ultimately develops cancer. The potential study will answer the question, can this test detect cancer earlier then conventional methods, and at the same time as this, we will be working on improving and refining CancerSEEK,” said Cohen. Source: IBTimes

Read More – How To Spot An Eating Disorder In Adolescence 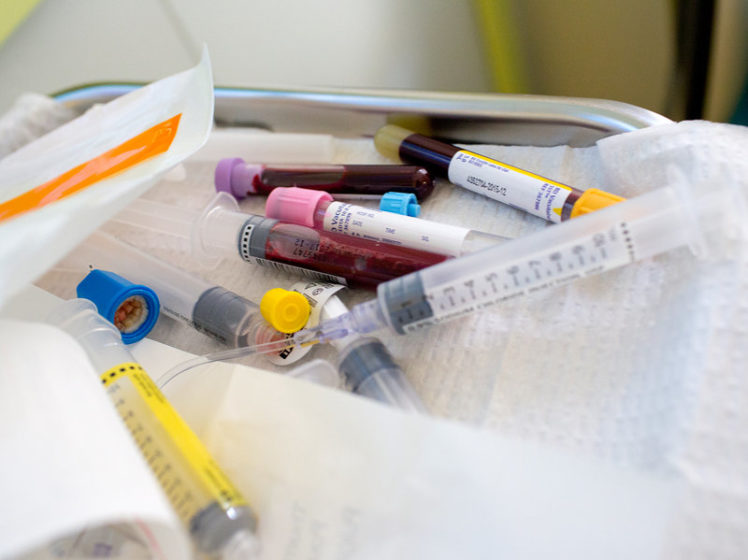 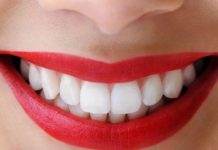 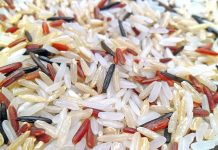 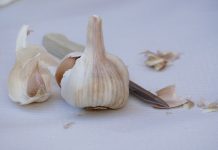 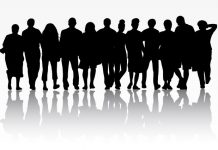 To What Extent A Person Weight Influenced by Genes 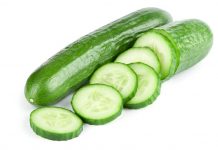 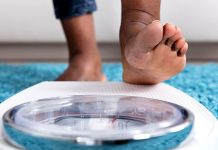 How to Figure Out Ideal Body Weight?