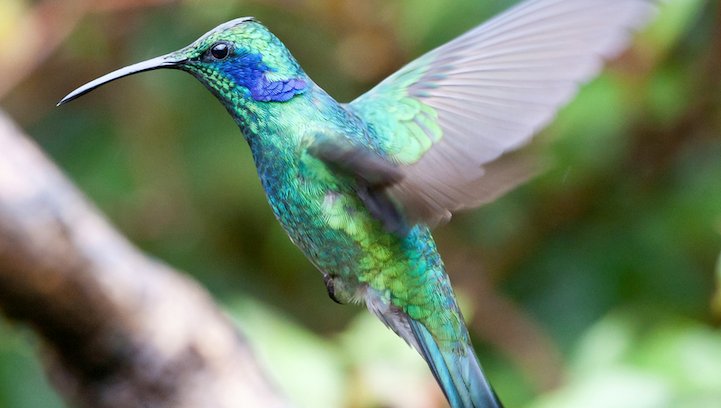 Hummingbirds are famous for flapping they’re wings exceptionally fast. They create a distinct hum and appear as a blur of feathers right before you’re eyes. To look over the beauty of such a miniature creature is near impossible. When the birds are zipping rapidly through the air.

Scotland photographer Chris Morgan demonstrated an incredible thirst for depicting the unique birds through his lens during his trip to Costa Rica. He likes to captivating hummingbirds. So for that purpose you need a lot of patience required. Morgan did the job extremely well by capturing dazzling photos of many hummingbirds from quite close up.

The photographs feature and astonishingly sharp details of eyes, beaks, and layers of bright, iridescent feathers. A viewers can actually stare directly into the large, shiny black eye of a single bird. Hummingbirds are so active and fast movers, so you have to be ready at any time. In a seconds you have to push the click button to get the perfect pictures.

Morgan said; the hummingbirds are normally so tempting to photograph to the point of madness. Because it took a while to be able to get any shots of one. In the space of an hour I took nearly a thousand of photographs. Birding photographs is really tough job required dedication and motivation.

A good proportion was excellent out of focus pictures of bushes with no birds to be seen . However i really felt my abilities improved over the hour, and nothing like a bit of practice. 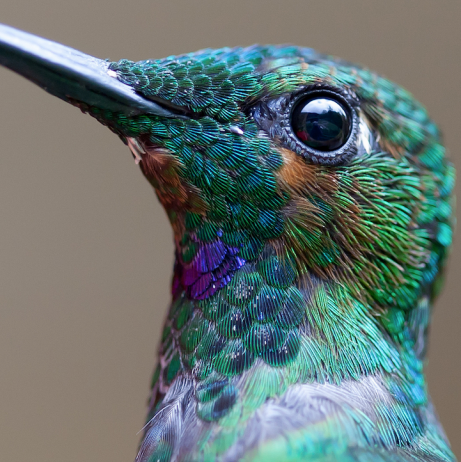 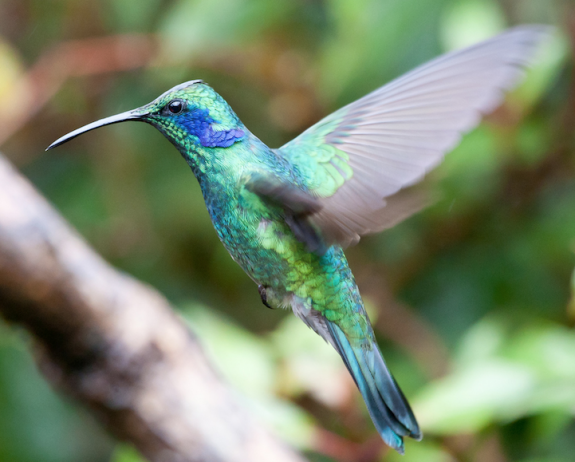 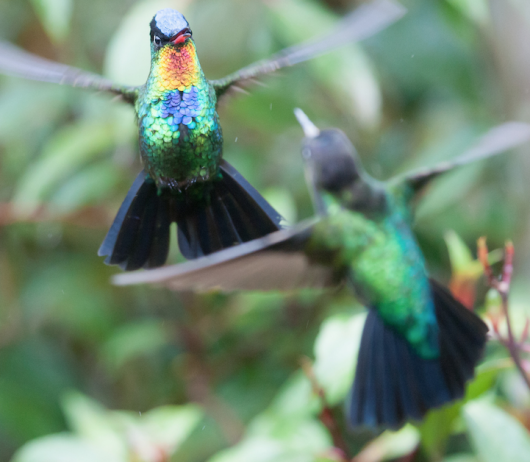