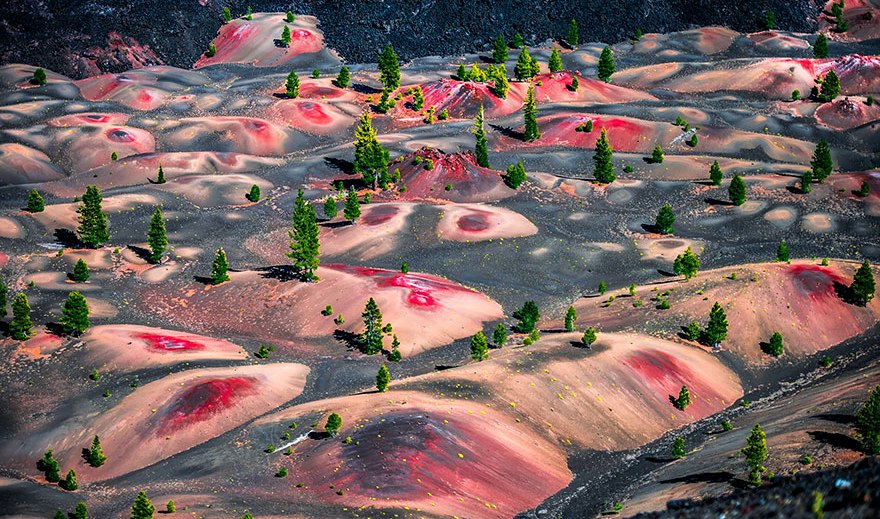 These Colorful Dunes of Lassen National Park formed formed out of oxidized volcanic ash layers, are one of the highlights of in Northern California. Colorful Dunes of Lassen National Park is one of the most uncommon places in California, yet is comparatively little visited, partly because it is a long way from most other prominent natural attractions in the state. Thus also, access is very restricted due to the heavy snowfall that this area receives. This magnificent park may be fully open for only three months of the year though is at least partially accessible in any month. They lie in the shadow of Cinder Cone, an aptly named cinder cone volcano that was formed during two eruptions that happened in the 1650s.

Well, since 1921 Lassen Peak has remained quiet. However, it is still considered an active volcano, the centerpiece of a vast panorama, where volcanism displays its spectaculars wrecked mountains, devastated land, bubbling cauldrons of mud. Moreover, until Mount St. Helens blew in 1980, Lassen’s eruption was the most recent volcanic explosion in the lower 48 states. Therefore, ecologists now are researching Lassen’s landscape to see what the future may bring to the terrain around St. Helens.

It is amazing to visit Colorful Dunes of Lassen National Park when the road is being ploughed after a hard winter as although the machines leave the surface clear, the vertical walls of snow at either side may tower several feet above, encompassing the road in an amazing white canyon. The red and orange hues of the dunes are strikingly contrasted by the black volcanic sands. The best time to volcanic areas are visited in summer and fall. Because heavy snows close most of the main road in winter. But tourists still relish snowshoe hikes and cross-country skiing at the southern and northern entrances.

On a one-day visit, you can go to road, snaking across the western side of the park between the Southwest and Manzanita Lake Entrances, takes you adjacent major volcanic features. You can explore Bumpass Hell and other sites along the way. If you want to stay longer, climb Cinder Cone, an exceptional example of the results of volcanism, and, if you are physical fit and have enough stamina for a more demanding trek, try Lassen Peak. Colorful Dunes of Lassen National Park is a must visit place for every traveler. 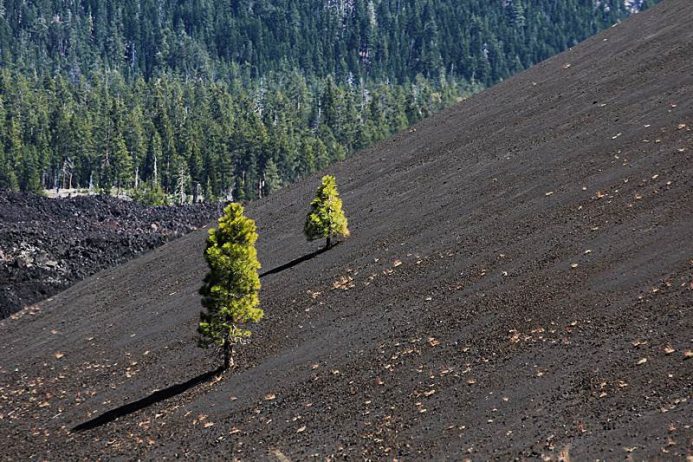 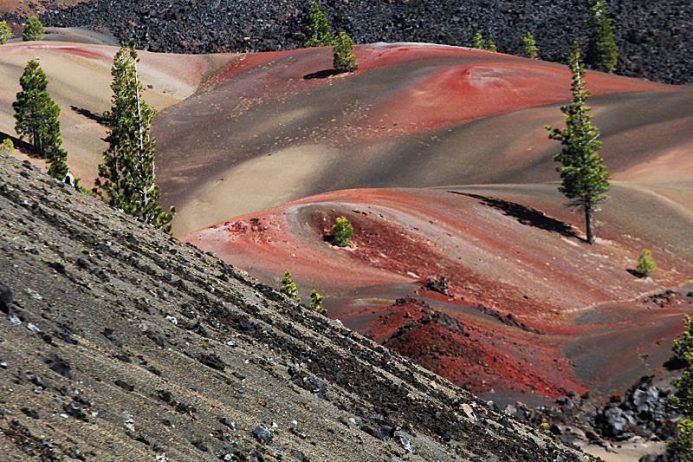 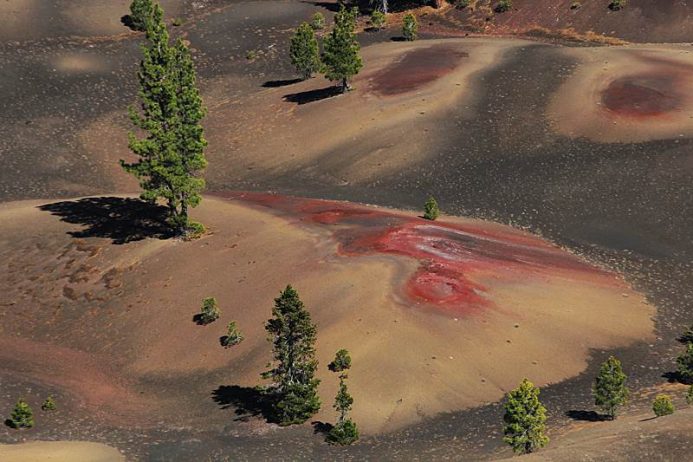 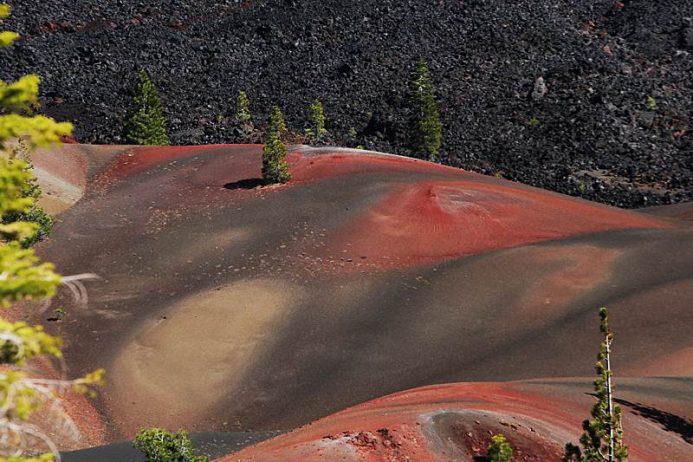 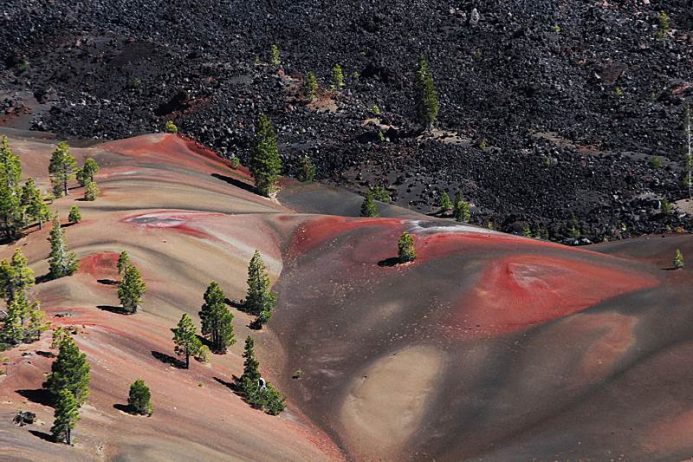 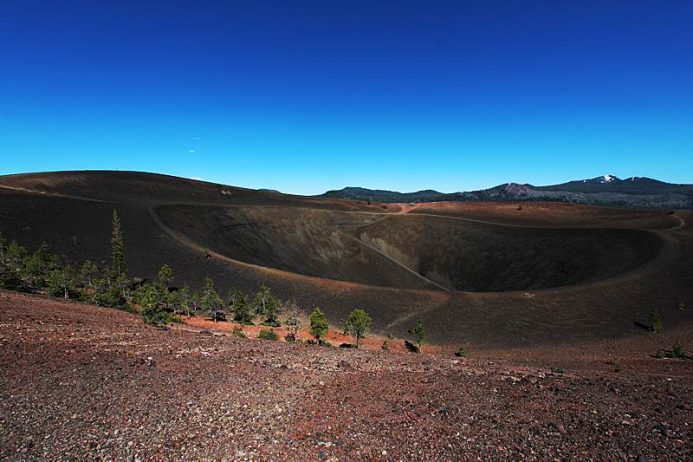 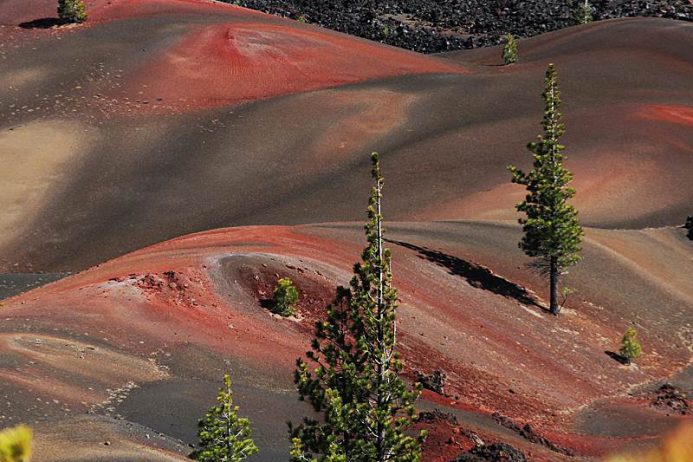 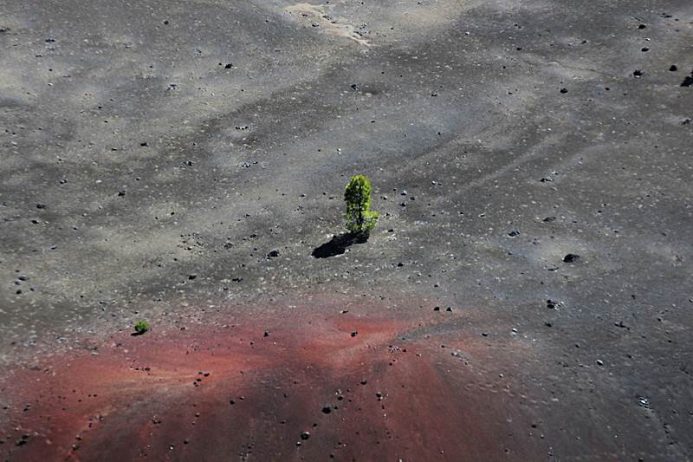 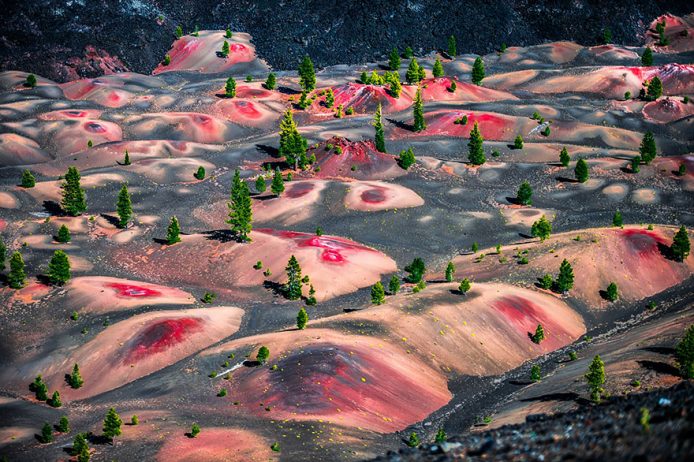