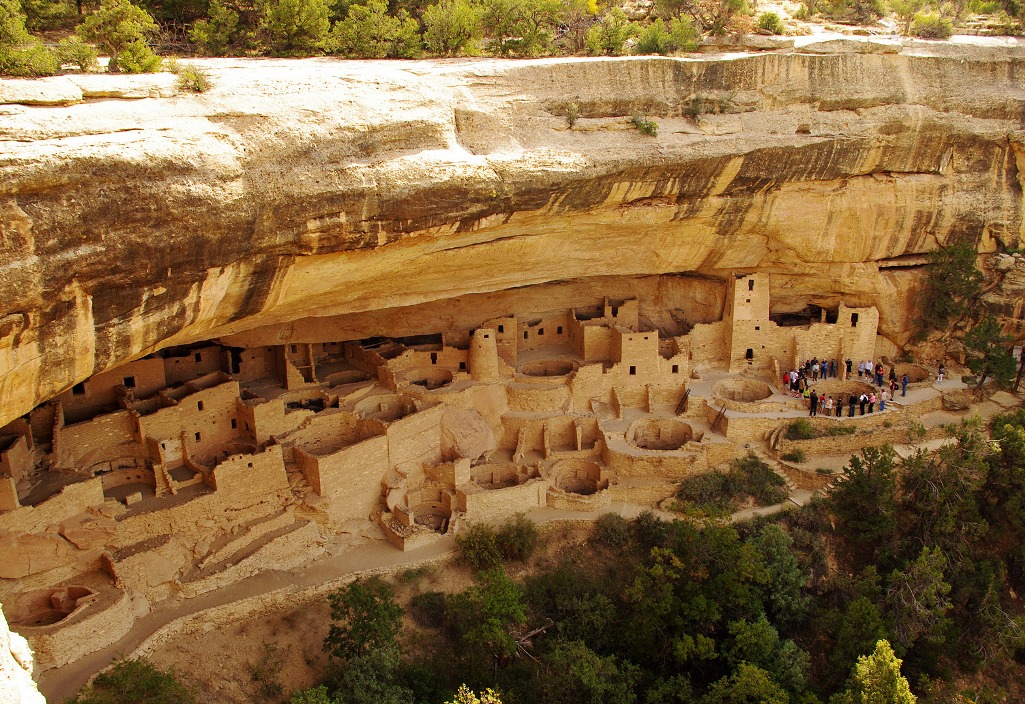 The beautiful Tree ring dating specifies that construction and refurbishing of Cliff Palace were continuous from c. 1190 CE through c. 1260 CE, though the key portion of the building was done within a 20 year of time span. The ancient Cliff Palace was first discovered in 1888 by “Richard Wetherill” and “Charlie Mason” while out looking for stray cattle. The Cliff Palace was constructed primarily out of sandstone, mortar and wooden beams.

The Ancestral Pueblo were driven to these defensible positions by increasing competition amidst changing climate conditions. However, the Cliff Palace was abandoned by 1300, and though debate remains as to the reasons for this, some are certain of a series of megadroughts interrupting food production systems is the major cause. The sandstone was formed using harder stones and mortar of soil, water and ash were used to hold everything together.
Advertisement

“Chinking” stones were strongly placed within the mortar to fill gaps which gives stability. Several of the walls were beautifully decorated with colored earthen plasters, which were the first to erode over time. Several tourists wonder about the fairly small size of the doorways at Cliff Palace; the explanation is that at the time the average man was under 5′ 6″, whereas the average woman was closer to 5′.

The Cliff Palace comprises 23 kivas (round sunken rooms of ceremonial importance), and 150 rooms and had a population of nearly 100 people. One kiva, in the center of the ruin, is at a point where the whole structure is partitioned by a series of walls with no doorways or other access portals. The walls of this kiva were plastered with one color on one side and a dissimilar color on the opposing side.

It is projected that about 100 people occupied Cliff Palace during its time of use. It is well thought that Cliff Palace was a social, administrative site with high ceremonial usage” Archaeologists believe that the Cliff Palace contained more clans then the surrounding Mesa Verde communities. This faith stems from the higher ratio of rooms to kivas.

The Palace has a room to kiva ratio of 9 to 1. However, the average room to kiva ratio for a Mesa Verde community is 12 to 1. This ratio of kivas to rooms may recommend that Palace might have been the center of a large polity that included surrounding little communities. Therefore a large square tower is to the right and almost reaches the cave “roof.” However, it was in ruins by the 1800s.

The National Park Service sensibly restored it to it’s estimated height and stature, making it one of the most striking buildings in the Cliff Palace. Hence it is the tallest structure at Mesa Verde standing at 26 feet tall with four levels and slightly different-colored materials were used to show it was a restoration. Also Read: The Alnwick Garden Poisonous Plants 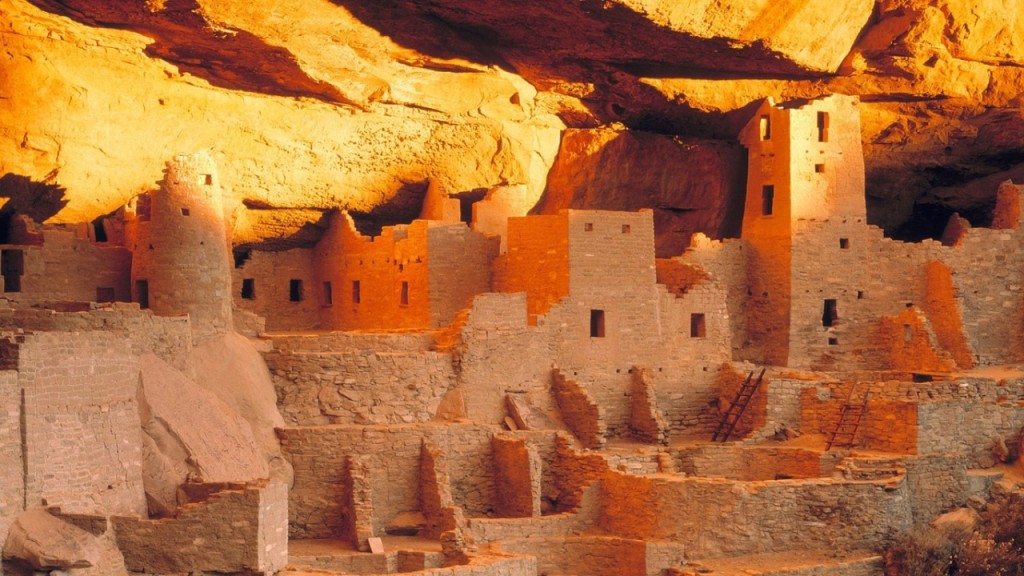 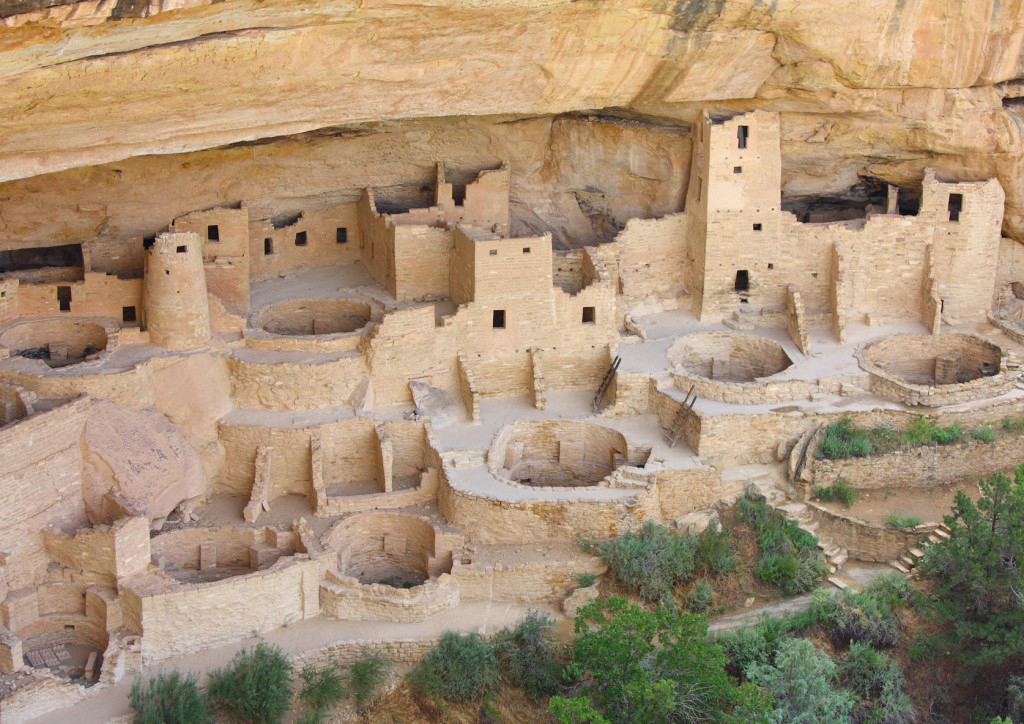 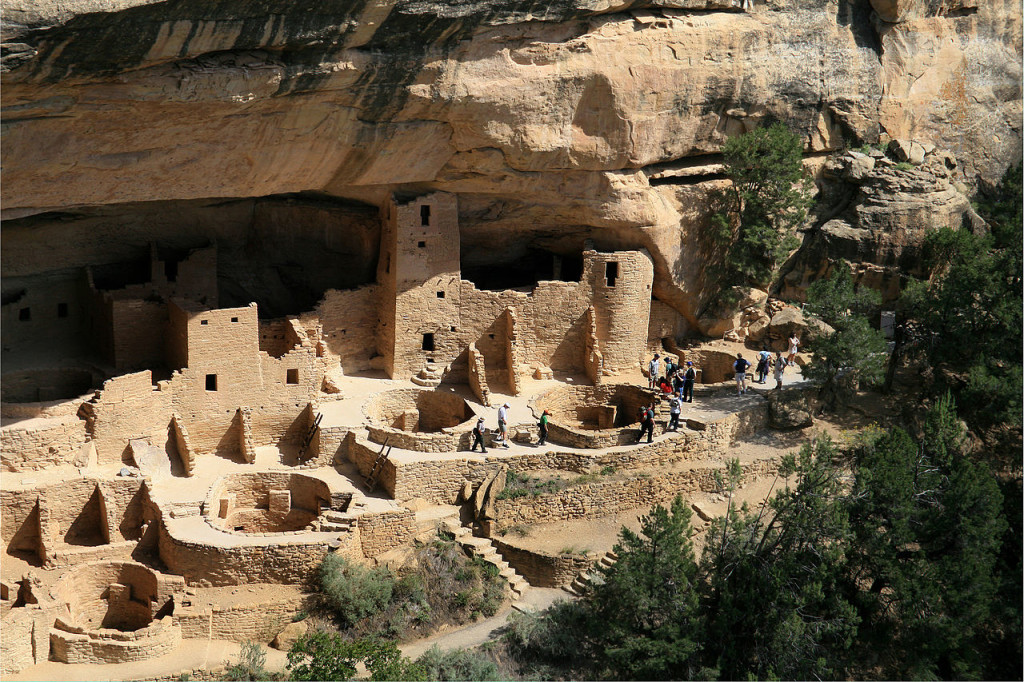 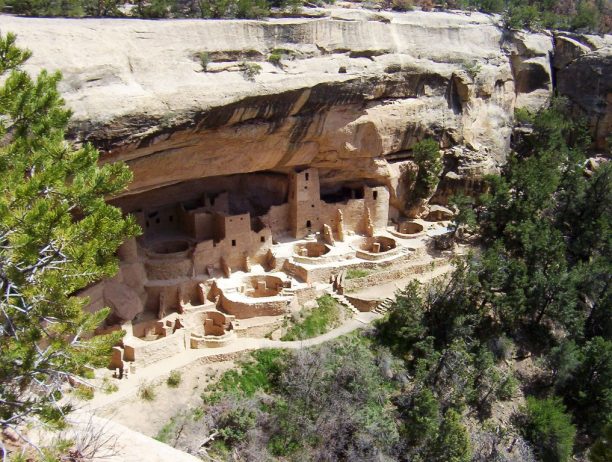 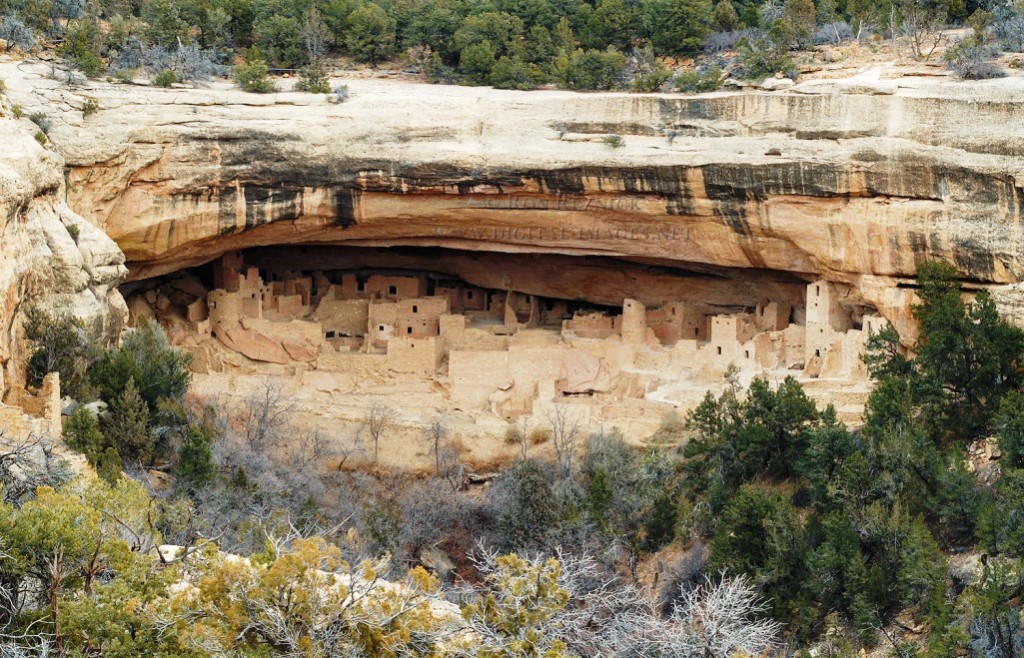 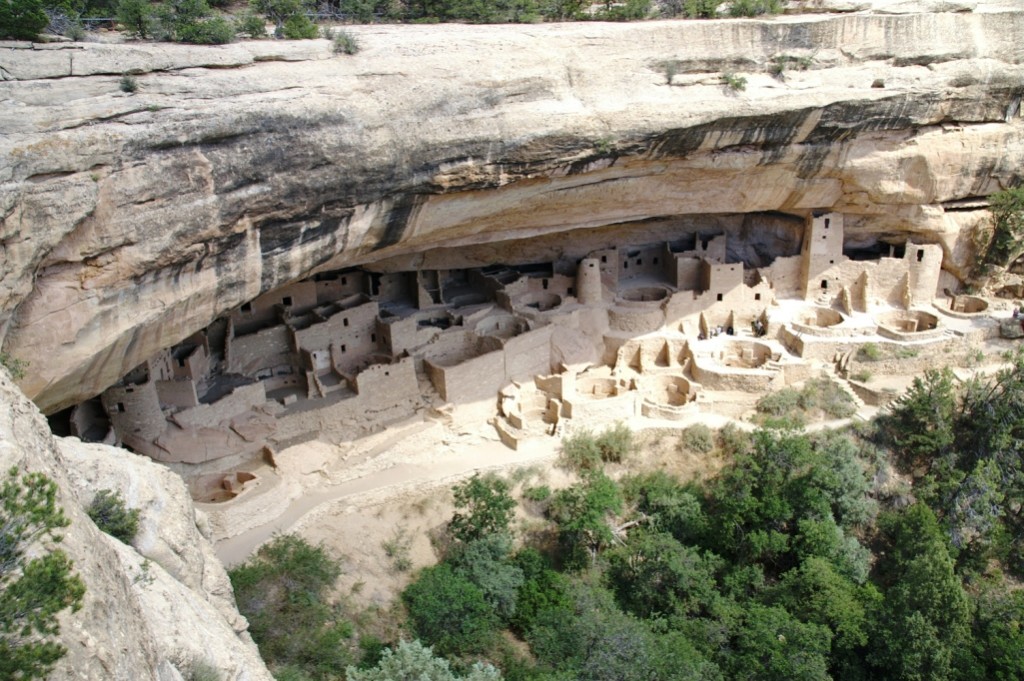 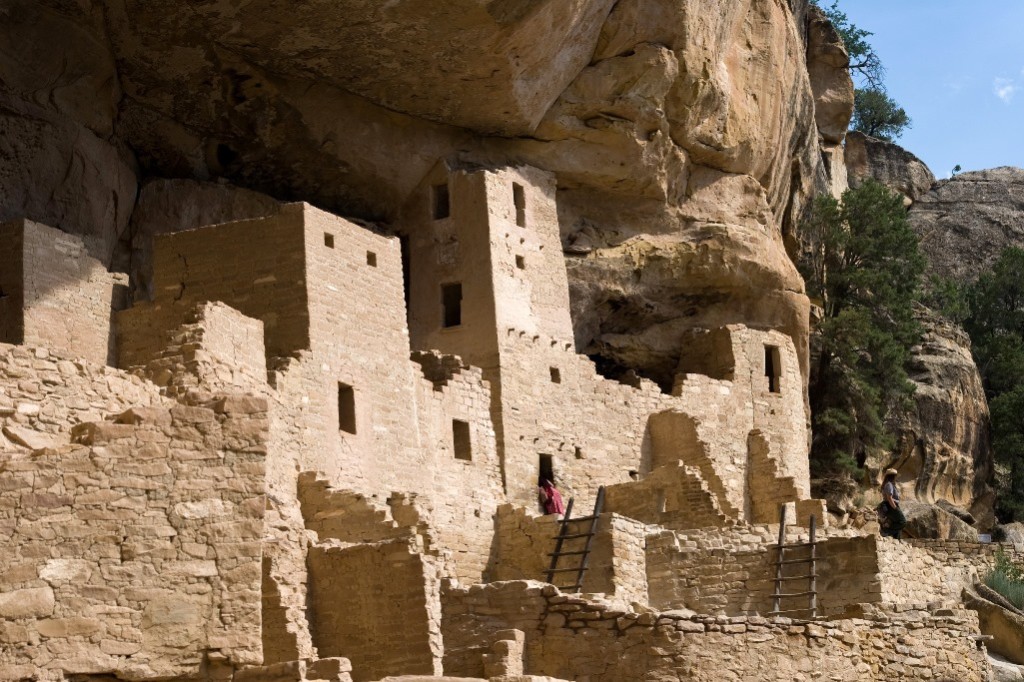 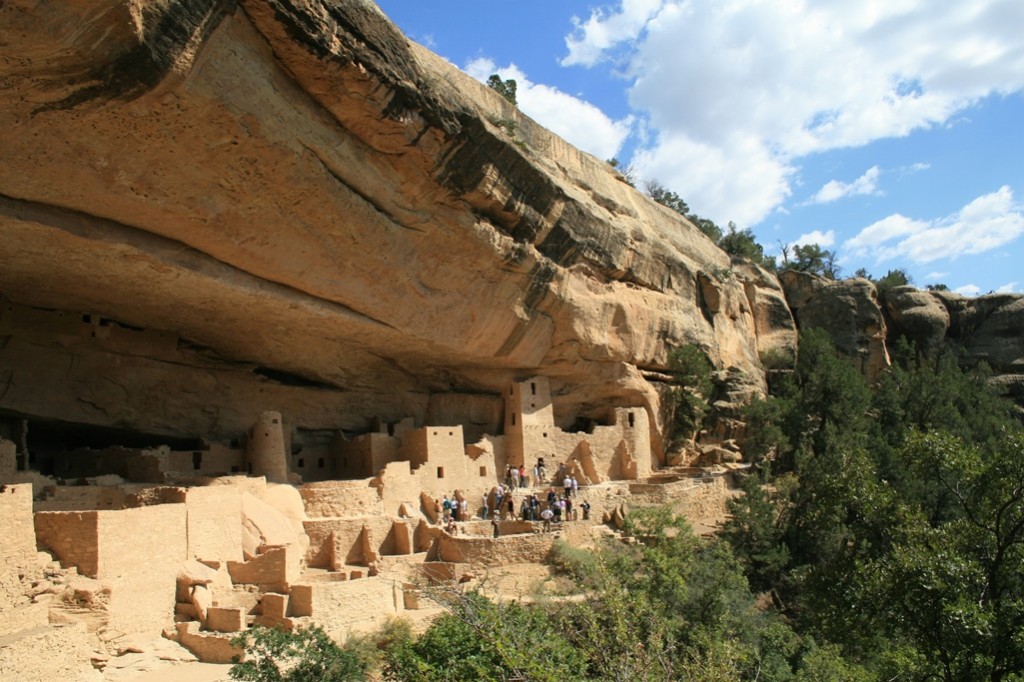 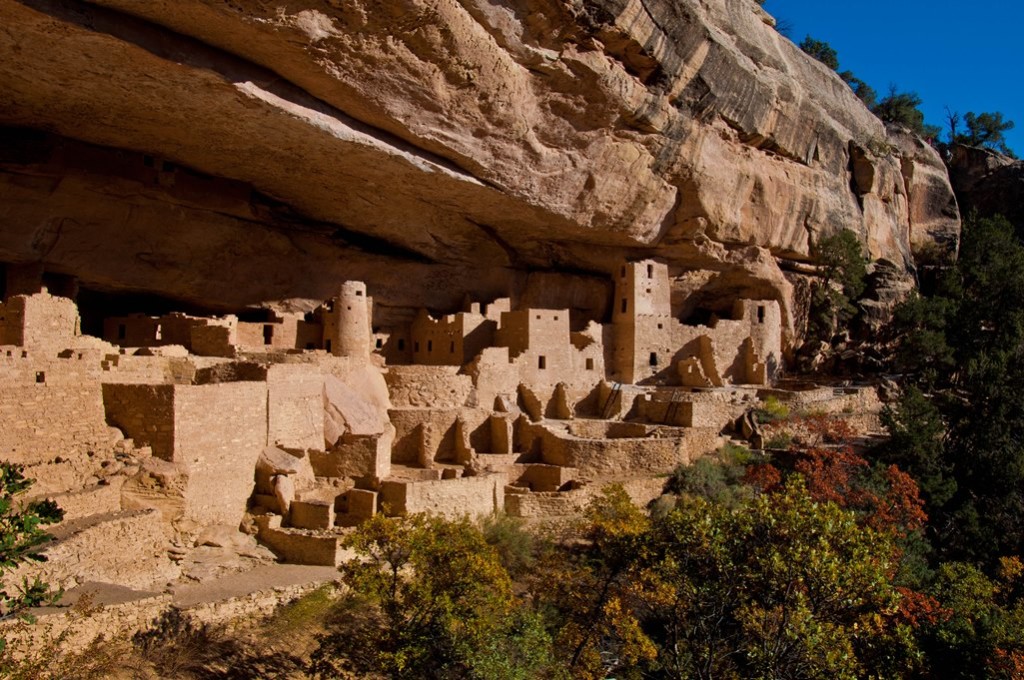 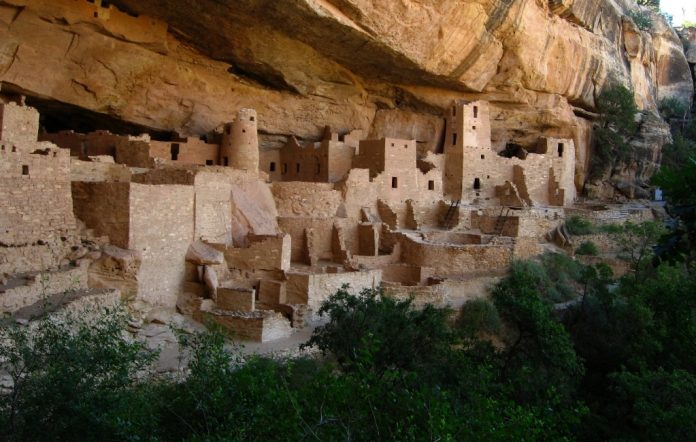