In the South Western of the Chinese Autonomous Region of Guizhou province. There is a cliff named “Chan D Ya”, producing the smooth and rounded Egg Shaped Stones falling to the grounds. This is a 30 years process. As per local people have observed for years as the eggs ‘incubate’ in hollow overhangs on the cliff and eventually fall to the ground.

The Chan D Ya, meaning “Cliff to Lay Eggs”, formed more than 500 million years ago. It contains a certain part of calcareous rocks. It has an uneven surface but every three decades it emits these odd-shaped rocks. The peoples of nearby village Gulu have been scratching there heads over several years as they keep finding impeccably smooth rocks.

The geologists believe the Egg Shaped Stones are in the result of different erosion of each stone. Which destroy each type of rock and led to the exclusive formation of stone eggs. However, not sure about smoothness and rounded stones, why the site is composed of limestone. However, the specific section of the cliff, which is part of Mount Gandeng, is made of calcareous rock that is common in many regions on Earth.
Advertisement

Such formations are considered good luck premises and those who can get or take the ‘eggs’ from the stone. Or may collect from the ground, as they fall with a positive frequency over the years and carry to there house, they get an amulet. The Egg Shaped Stones arise in a time-spaced period; it is about 30 years between the appearances of new oval forms on the cliff.

Chan D Ya, the life is 19 ft high and 65ft long. The local peoples have different superstitions. The collect Egg Shaped Stones to take home because they thought; these stones bring good luck and blessing. This is the reason, only 70 stones are preserved, however, the others may have been sold or stolen. 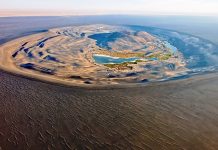 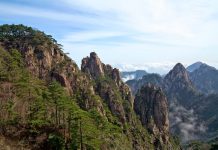 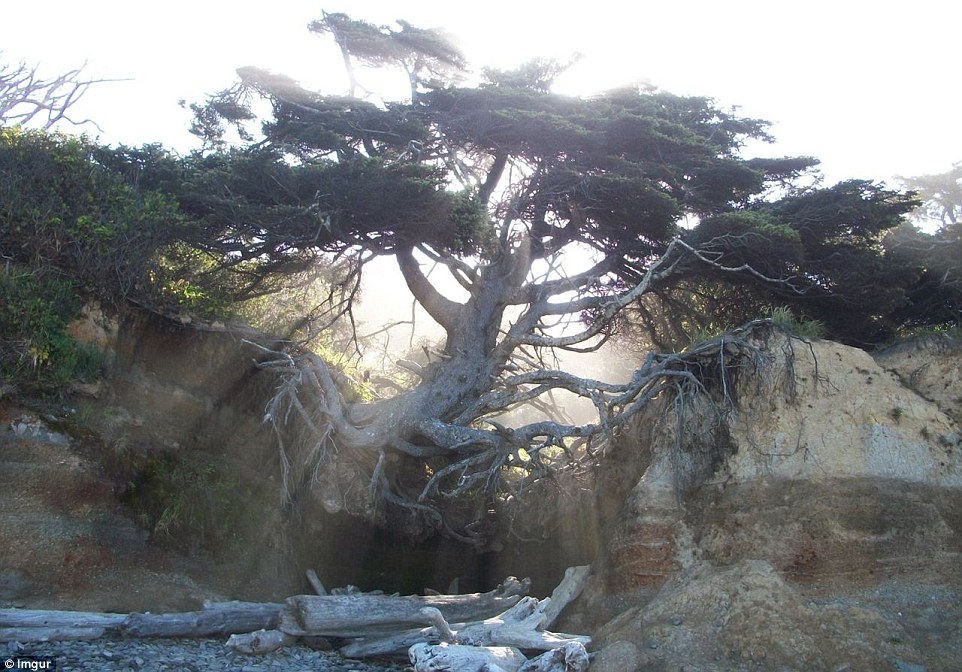 “The Mountain” A Breathtaking Work Of TSO Photography