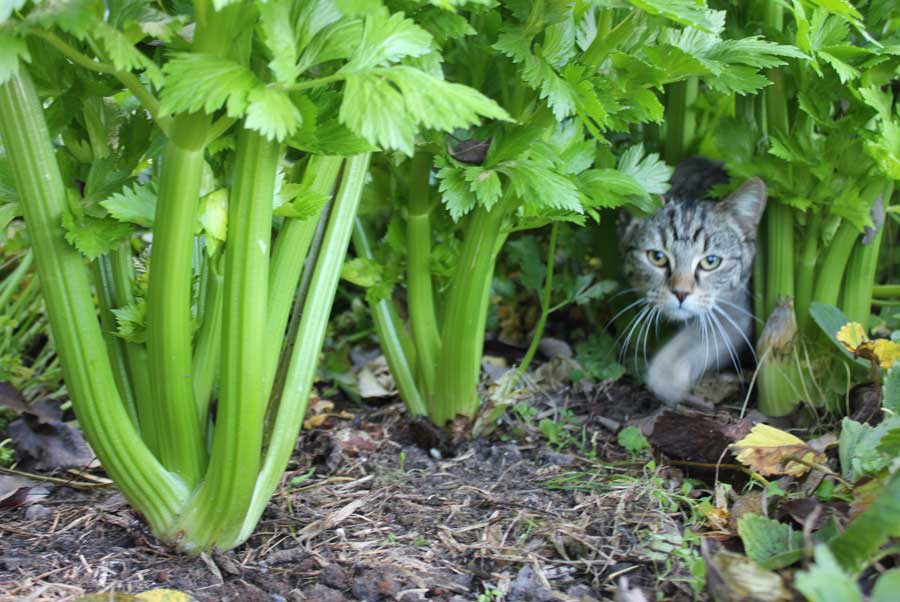 Few gardeners try to grow celery because it is cheap to buy and fussy to grow. But it does taste good and fresh if you grow you’re own, and frankly, traditional methods of growing celery are fussier then they need to be. Blanching the celery to produce a white stalk is no longer considered to be a necessity.

All that mounding of soil, shoring up of plants and tying of collars and what have you got? A plant with fewer vitamins, the green celery we buy in the store is proof of the fact that today’s green varieties do not need blanching to taste good.

You can grow this vegetable in any climate if you time it right. It does take a long time to grow up to six months from seed to harvest and dislikes hot summers. So start it in the fall in hot areas, and in early spring in cold ones. The short frost free season in very cold states is compensated for by relatively summers. Celery like those

If growing celery still seems hohum to you, consider celeriac, also called “celery root” or “celery knobs.” This gourmet celery makes a delicious, turniplike root that is hard to find in stores and is easier to grow then ordinary celery. It is tasty in soups and stews and makes a great cooked puree. My favorite way to use it is raw, marinated in a vinaigrette or remoulade dressing.

If you have mucky soil, or a high water table you have an ideal place for celery, and you owe it to yourself to grow it. The vegetable is by choice grows in marshes. But if you don’t have wet soil you can still grow it. It will also tolerate partial shade. You do not need a lot of space for a celery crop. An 8 foot row will grow at least a dozen bunches of celery, or the same number of celery knobs.

Celery is a heavy, even gluttonous feeder, it needs very rich soil. It is an equally voracious drinker. Spread a four inch layer of well-rotted manure or compost over the soil and dig it in well to a depth of six to eight inches, to give the soil fertility and help it retain moisture.

Given a choice, it is easier to buy seedlings then grow celery from seed. The seeds are tiny, take about two weeks to germinate, and are fussy about light, warmth and moisture. But local nurseries seldom have a good range of varieties, and they may not have celeriac at all. So you may want to raise a seed crop anyway.

For a late summer crop, sow the seeds indoors four weeks before the last average frost date; for a fall crop, sow in May or June. Sow in flats of light sandy soil about 1/8 inch deep. Cover with damp sphagnum moss and keep out of direct sun in a spot that is 70 to 75 degrees by day and about 60 degrees by night. Transplant seedlings to peat pots when they’re 1 ½ to 2 inch tall, and spring transplants go in around the time of the last average frost.

The plants should be three to five inches tall, and spaced six to eight inches apart. Set the crown a bit below soil level, or in a deep trench if you’re blanching, filing the trench as they grow. Even if you have enriched the soil, give each seedling a cupful of liquid fertilizer on planting, mixed according to the directions on the container give them another in two weeks or so.

Water, well particularly in drought Mulch, and protect the young plant sit night temperatures are below 55 degrees consistently. So that the plants will not form a tough flower stalk but a nice head of tender leaf stems instead. Keep the bed weeded. The finely branched, hungry roots will not tolerate competition. Celeriac is grown the same way.

Good seeds, good soil and steady watering will ward off most disease. Early blight and late blight of celery are fungus diseases best fought with a tidy, debris free garden, and if necessary a fungicide. It worms can be picked off, but do consider that they will turn into the black swallowtail butterfly if not destroyed. I’d spare these lovely creatures, even if it came to a choice between them and my celery.

Pick outside stalks as you need them or harvest a whole plant, cutting it off at the base when it looks like a mature bunch of celery. Sometimes you can prolong you’re harvest past the first frosts in fall by mulching heavily with straw. Celeriac roots can be dug when they’re two to four inches in diameter. Unlike regular celery they store well in a cool cellar.

Good green varieties are “Giant Pascal” “Summer Pascal”, “Florida 683”, and “Utah 52-70”, “Golden Self Blanching, is yellow celery that people seem to like. The most common celeriacs are “Alabaster” and “Giant Prague” “Giant Smooth Prague” is a bit earlier. 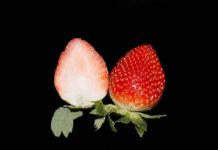 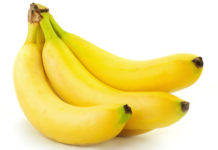 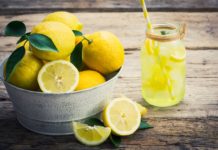 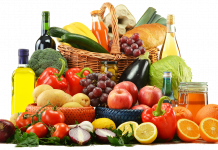 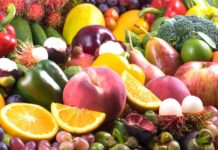 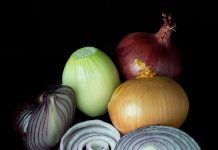