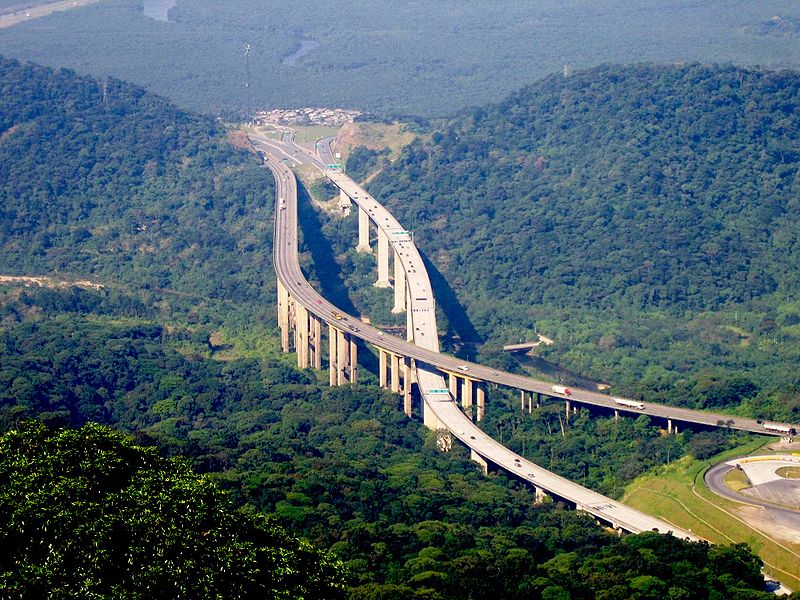 The busiest highway in Brazil Rodovia Dos Imigrantes is a highway in the state of São Paulo, Brazil. The beautiful highway connects the city of São Paulo to the Atlantic coast and with the seaside cities of São Vicente and Praia Grande. The highway has 44 viaducts, 7 bridges, and 11 tunnels, along its 58.5-kilometer stretch. It is extremely busy at weekends, as over one million vehicles commonly cross the 60 kilometers run, separating the city of Sao Paulo from the sea.

Rodovia Dos Imigrantes is one the most daring feats of Brazilian highway engineering, with really long tunnels and high strutting six-lane bridges constructed over the tropical rain forest which covers the steep faces of the Serra do Mar, the cliff range that separates the São Paulo plateau from the seaside lowlands.

The highway was inaugurated in 1974, and is nowadays busier due to its building standards, which license higher speed limits, and its more direct path to the cities of Santos and Guarujá, the northern coast with Bertioga, as well as the southern coast with cities Praia Grande, Mongaguá, and Itanhaém.

The highway Rodovia dos Imigrantes was so named as a way to remember the contribution of immigrants to the cultural, economic, and social development of Brazil. It is managed by a state concession to the private company, Ecovias, which also maintains Rodovia Anchieta; it is, therefore, a toll road. 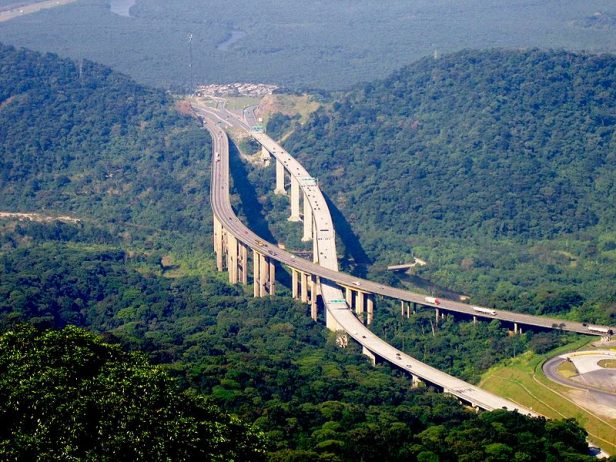 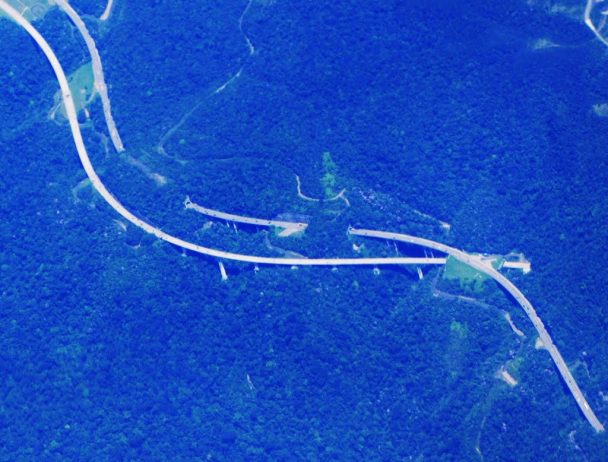 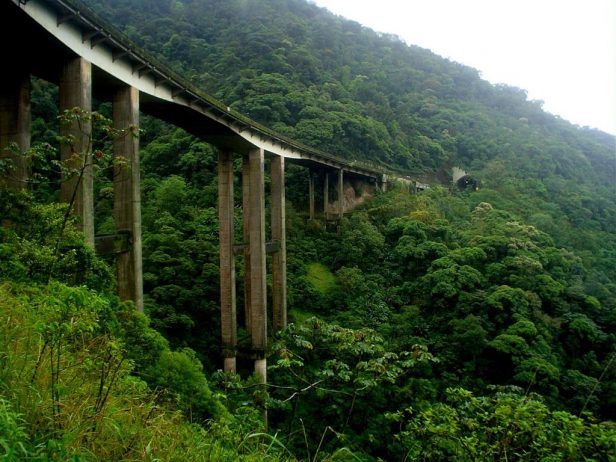 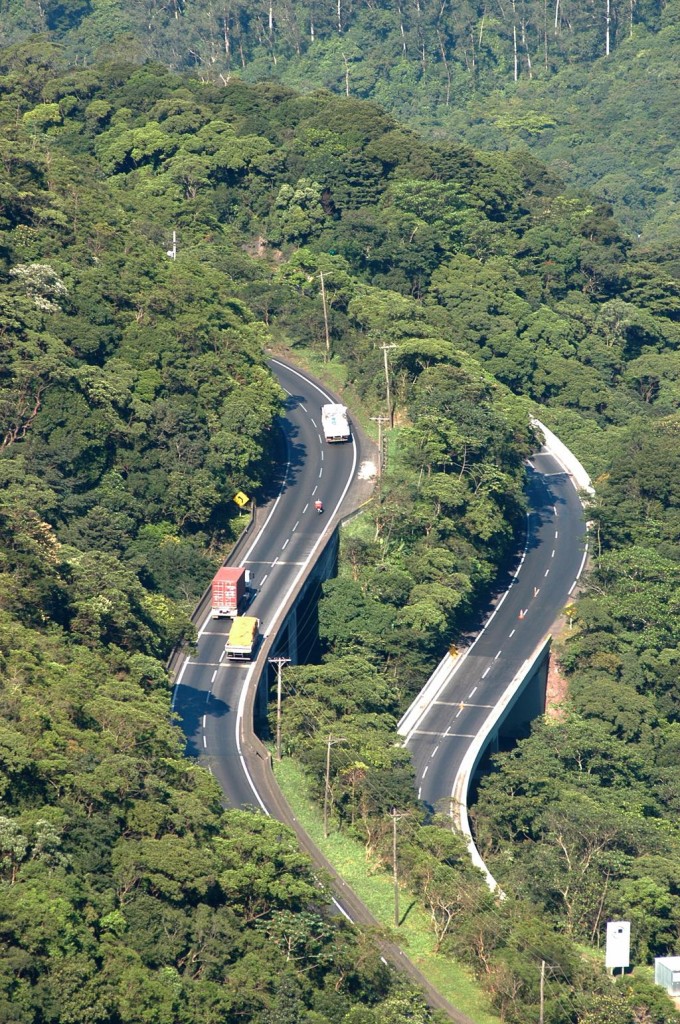 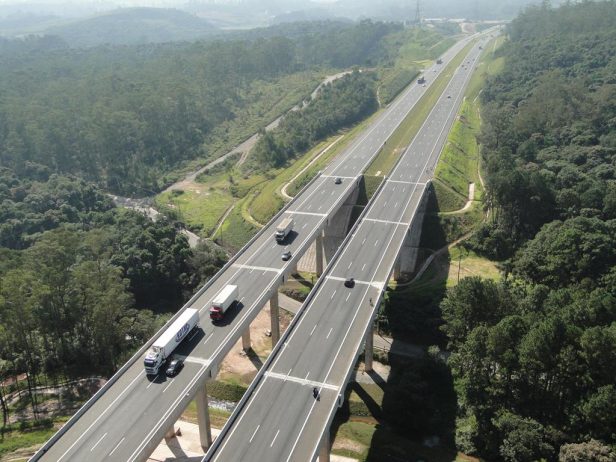 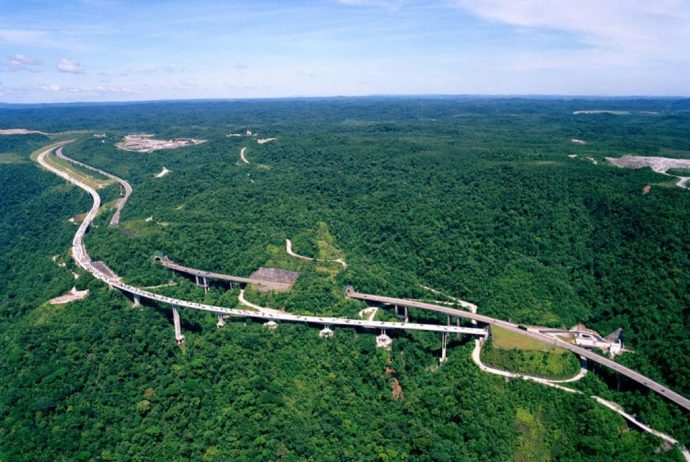 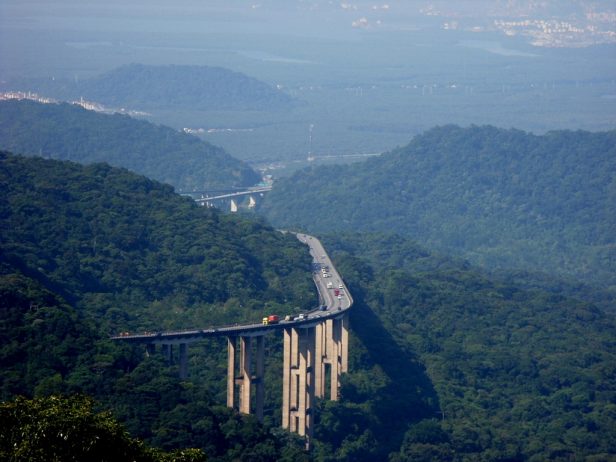 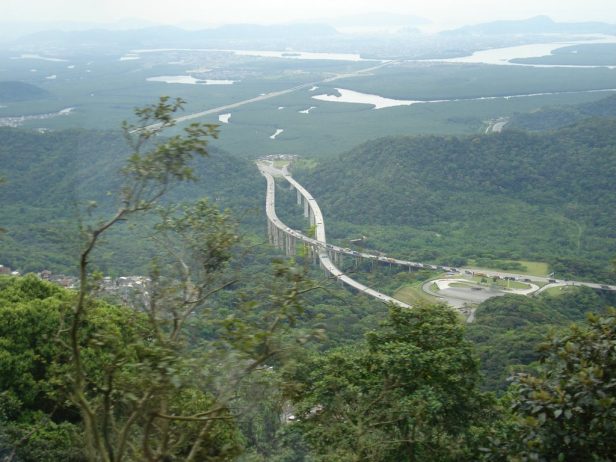 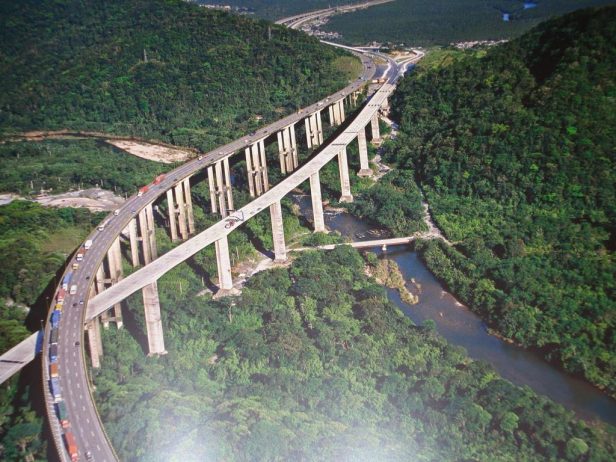 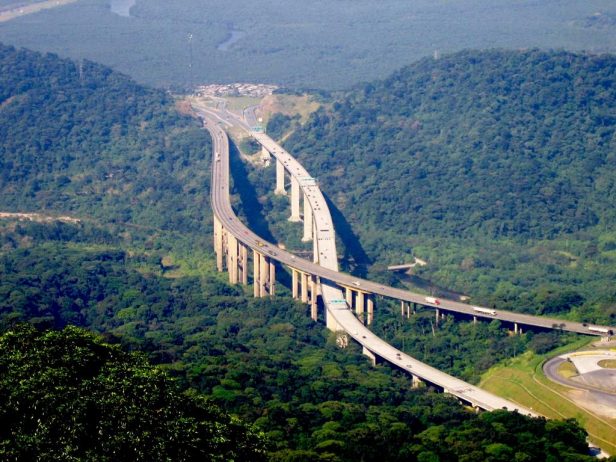 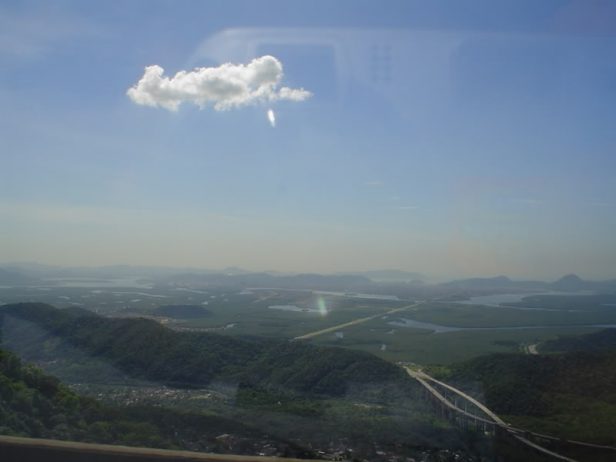 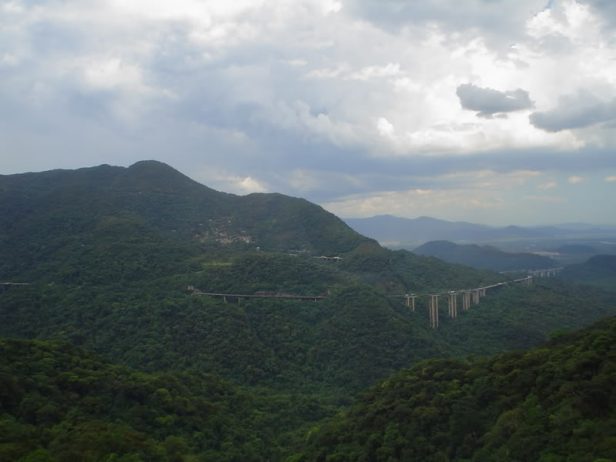 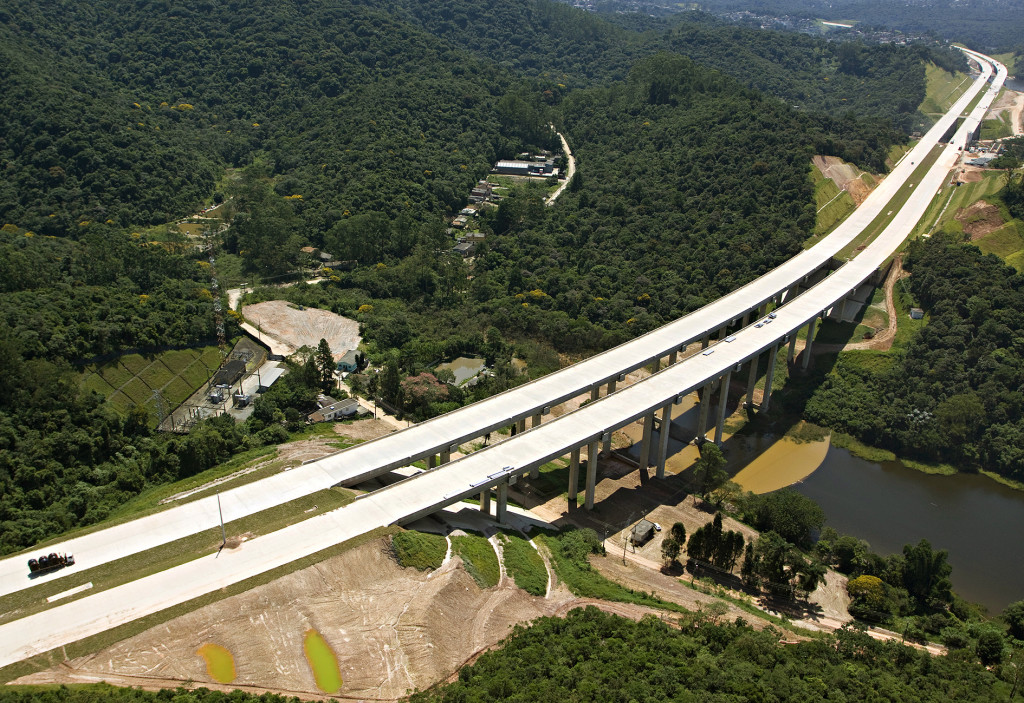 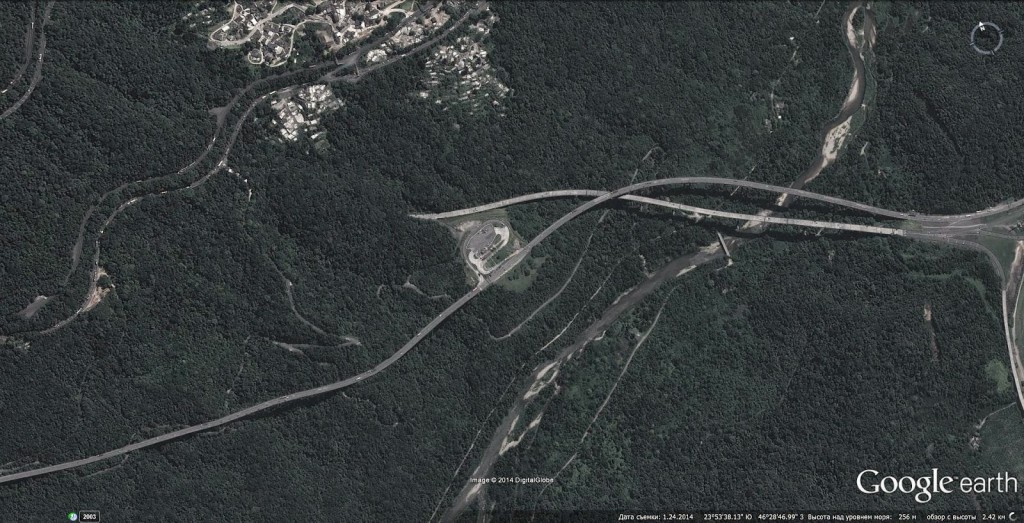 Qenko – An Archaeological Site in the Sacred Valley of Peru