No doubt that the most loved and desired form of need that exists in the world today is sleep, and this is due to several reasons from different people. Some people see it as a form of recharge and healing from all of the work that was done throughout the day. Others love it because it is an opportunity to escape from all of the world’s problems with their dreams. However, the majority forget the importance of waking up at the best time possible.

Waking up at the right time of day is just as important as the amount of sleep you need every night. Therefore, it would be wise to calculate the best time to wake. Thankfully, there is a standard that is given, and there many accessories that will help in getting up light and full of energy.

Before getting to know more about the best time to wake up, it would be good to know what exactly you are getting yourself into in terms of sleep. Sleep may seem like a simple one-stage practice, but it is much more complicated than you would think. There are two categories of sleep which are non-rapid eye movement (NREM) and rapid-eye-movement (REM). The NREM sleep can further be divided into other stages.

The very first stage of sleep is the “transitory” stage wherein one begins his or her transition into sleep. This is also the stage where it takes very little effort to wake someone up, and the sleeper would normally say that he was not sleeping. A good example would be students who begin to doze off in class or themselves when they begin to feel drowsy in bed. It is because the body begins to relax while heart rate and breathing begin to slow down.

The next stages continually slow down the heart rate and breathing as well. In addition to these, sleep spindles occur during the second stage, and these are spikes in the brain which contribute to memory consolidation. In simpler terms, these help individuals implant and remember all of the information gathered throughout the day. As you transition to the latter stages of non-rapid eye movement, there is no muscle activity or eye movement as this is now moderate sleep.

The final stage is when rapid-eye-movement makes itself known as one now enters into the world of dreams. Despite the body fully entering into paralysis, there is a spike in the heart rate, breathing, and brain activity as this increases. These are what cause the typical dream or nightmare to occur.

These stages would normally last for 90 minutes each, and the goal of sleep is to achieve at least five cycles a night. However, the goal when waking up is to wake up at the right time which is during the earlier stages of the sleep cycle. Waking up at these times would give vigor and energy to the individual. Waking up during REM would lead to grogginess or even confusion, and this is one thing that nobody wants to experience.

Another important factor in sleep is the number of hours per person, and this greatly varies due to multiple things. Age alone would determine various ranges. Newborns and toddlers require sleep schedules to reach at least ten or more hours. As they grow older, these are reduced until the seven to nine hours that are required when they reach adulthood.

Nevertheless, there are cases where people are satisfied and wake up full of energy with only six hours of sleep. Due to many other factors such as lifestyle, health, and medical conditions, there is not much focus on standard hours. What is most important is that the five cycles are met.

However, five cycles per night would mean that one needs 7.5 hours of sleep. For example, those sleeping at 9:30 at night should wake up at five in the morning. Those who need to travel to work would need to sleep earlier to make room for breakfast, bathing and commuting, or driving. Once more, these are merely guides as sleeping hours vary among individuals.

Sleeping could be made much easier and comfortable with the use of different rituals and routines. It would be wise to follow one as this could maintain a regular sleep schedule. Things like drinking warm and calming beverages and meditations help greatly. However, accessories such as the lesser-known sleep calculator work just as well.

Sleep calculators assure the sleeper that he or she wakes up at the desirable time, feeling a surge of energy in the morning. What this also does is that it assures you that you are waking up at the best stage in the sleep cycle as well. The sleep calculator is a great help especially when you need to adjust sleep to your current condition and lifestyle, and this would aid in following the routine that you crave so much.

Along with the sleep calculator, other accessories such as firm but comfortable mattresses, soft pillows, and cozy comforters are just some of the things that you need to get arguably the greatest form of sleep ever.

As one can see, no law states that you should sleep at nine in the evening to wake up at five in the morning. No law states that sleeping for nine hours is a crime. However, the effects of waking up at the wrong point in the sleep cycle could cost you a day full of achievements and successes. That is why a good routine paired with sleep calculators, mattresses, pillows, and many other accessories is the secret to waking up to an energetic demeanor. 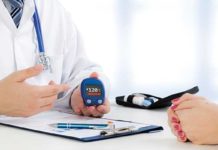 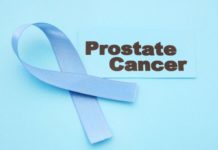 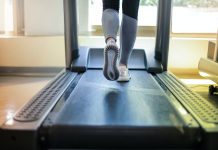 How Do You Lose Belly Fat on a Treadmill? 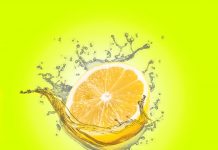 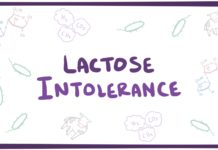 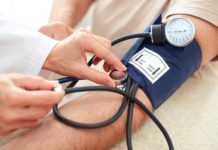