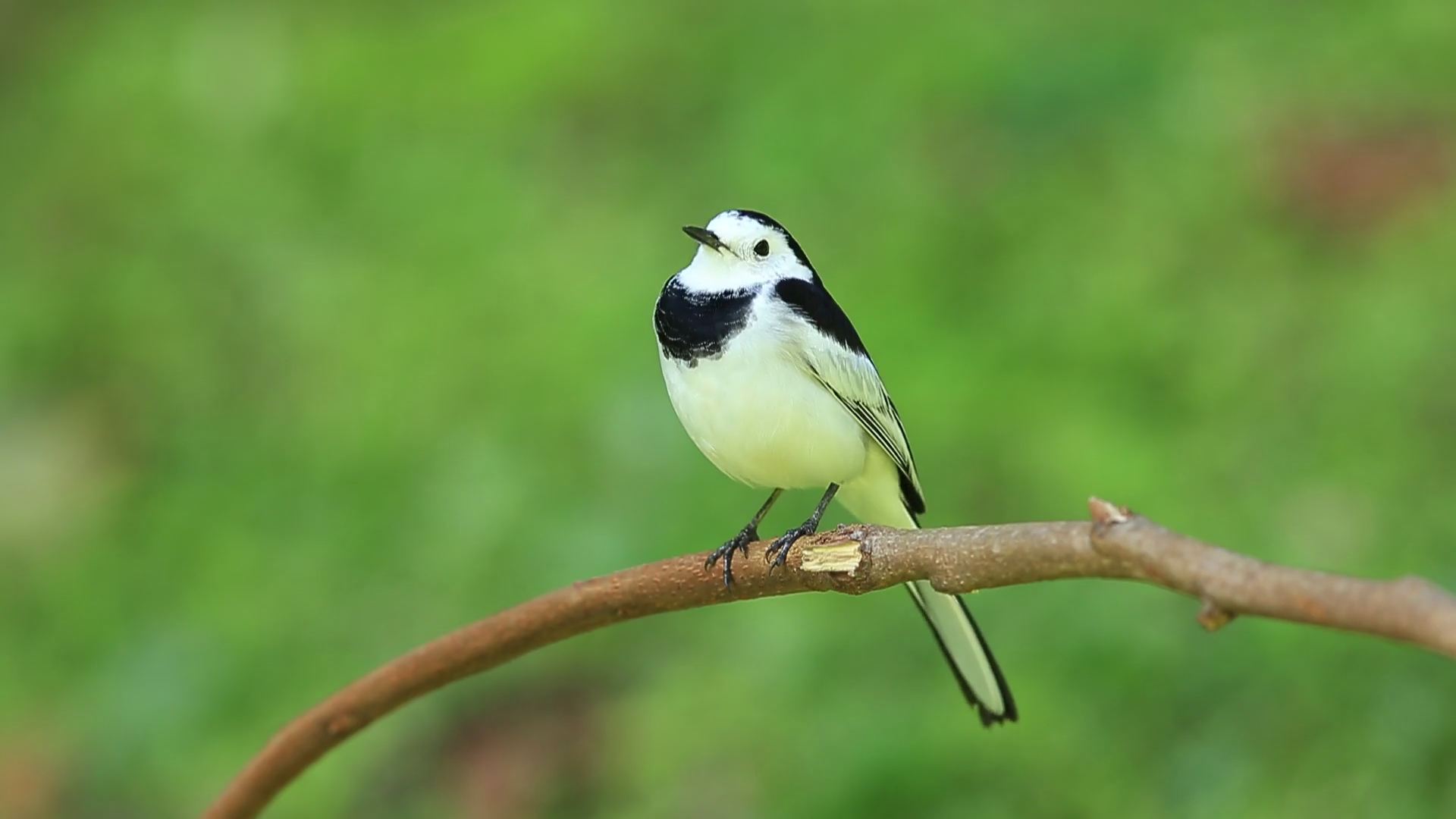 Pied wagtails are far commoner then the two other species of wagtails in Britain and Ireland. On almost any area of turf, shingle or rock, in towns or in the countryside, they can be seen hunting insects, with quick dashes, swerves and dramatic leaps into the air. The pied wagtail is a familiar, lively and popular neighbor of man. It’s bold black and white plumage, conspicuous habits and loud, distinctive “chis-ick” call are easy to recognize and assist to make it so well-known.

It is surprisingly widespread, too. As widely distributed as any British bird, it breeds throughout our islands (but only occasionally on the Shetlands) and is thoroughly at home in city centers and on riversides, meadows, farms and seashore. In fact, almost anywhere except the open mountains and in woodland.

One of it’s commonest vernacular names, water wagtail, is not as applicable as it might be, for it is not as closely associated with water as it’s relative, the grey wagtail. It is predominantly a bird of moist places, but not necessarily of the very margins of open water. The pied wagtail is a truly British and Irish species, for it’s breeding range is virtually confined to these islands.

It is replaced on the continent, and as far north as Iceland, by the grey wagtail race referred to somewhat confusingly as the white wagtail. Birds belonging to this continental race migrate through Britain in spring and autumn to add from there northern breeding areas, which are in northern Scandinavia and Iceland.

Some occasionally stay to breed in Scotland and on the northern and western islands. These birds are noticeably whiter then our pied wagtails, and in spring it is easy to distinguish them from the British race. In autumn the task is much more difficult as the young of both races are very similar.

A female pied wagtail at the entrance to her nest in a rock crevice. Unaided by the male, she builds the nest of mosses, grasses and dead leaves and lines it with fathers or wool. Her clutch normally consists of five or six eggs, which are with black or brown.  She also undertakes most of the incubation. Which lasts for two weeks; but she hands over responsibility for feeding the young to her mate when the time comes for her to lay again.
Advertisement

Chasing after a mate, when the April arrives every year, the wagtails prepare for another breeding season. Males being to established territories and several of them may pursue a single female in erratic and excited chases, each displaying to her when on the ground by throwing back his head and displaying his bold black gorget (throat patch).

The competition of courtship eventually results in a successful pairing.  Than the newly paired birds spend some days together strengthening the bond between them, and establishing there breeding territory and nesting site.

Pied wagtails nest in a wide variety of sites, wherever an adequate crevice will conceal the nest. As well as choosing holes in banks ivy covered trees or cliffs, they often favor manmade objects. Farm machinery outbuildings or wood stacks are common sites. Partial migrant wagtails are insect eating birds, but only the yellow wagtail migrates completely to warmer latitudes when the British winter reduces the abundance of it’s food. The pied wagtail demonstrates an interesting half way stage between migration and year round residence.

The appearance of increasing numbers of pied wagtails on school playing fields, in town parks and sewage farms. So in August and September is evidence of the fact that at least part of the population is migratory. In the south of Britain young birds predominate among those that migrate but from farther north their are a greater percentage of adults. All these birds flying south from Britain are bound for south-west France and Lberia, as is shown by the recovery of ringed birds.

Birds from the South of England tend to travel farther then those of more northerly origin; some of the southern birds fly as far as Morocco.The other part of the population remains in Britain, one of the few species of insectivorous birds to gamble on finding an adequate supply of insects through the winter months as an alternative to facing the hazards of a long two way migration.

Through the British winter, the pied wagtail’s secret lies in the ever-replenishing supply of insects to be found at the edge of water. Individual birds establish themselves in a winter territory along a river bank (sometimes a lake or other stretch of water) and defend it resolutely against others of there kind.

They feed along a fixed route near the water edge, returning each time to the starting point by the time the waters of the river or lake have delivered another supply of tiny insects and other invertebrates. To share the territory with another bird would be self-defeating for both and would tip the balance between survival and failure. Defense of the territory is therefore crucially important.

At most times of the year outside the breeding season (except when winter is at it’s severest), pied wagtails roost communally, normally choosing reed beds, scrubs or bushes. An interesting development of this has been an increasingly common adaptation to the urban environment roosting on buildings and trees in city centers. Here the winter temperature can be a little higher then in the open countryside.

In a farther adaptation to man’s presence, they have been recorded as roosting in commercial glasshouses, sometimes in large numbers. Heated glasshouses obviously have enhanced survival value for them in cold winter months, and may also be thought of as giving security from predators. On the other hand, however, little owls and cats have sometimes discovered these roosts and as their is small chance of escape the results can be disastrous. 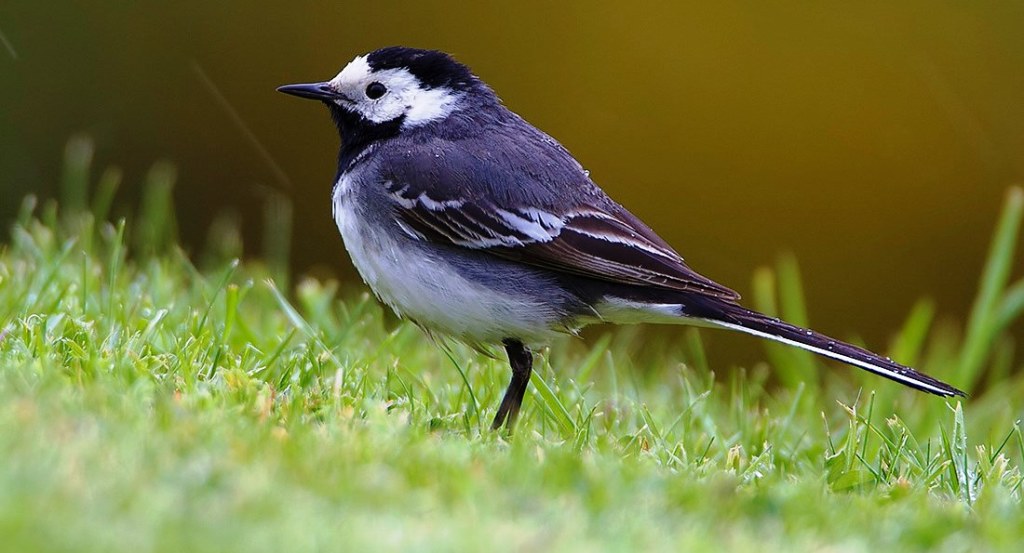 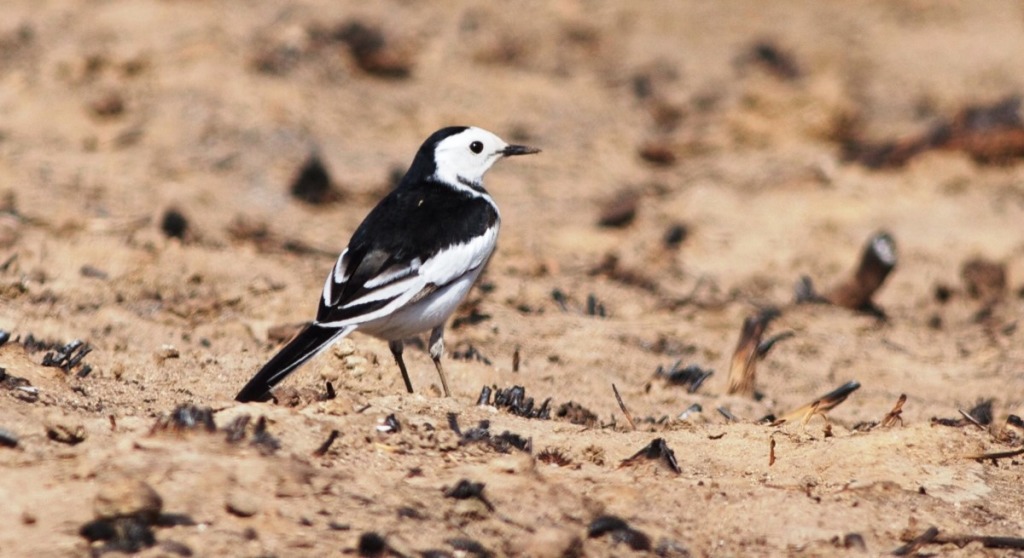 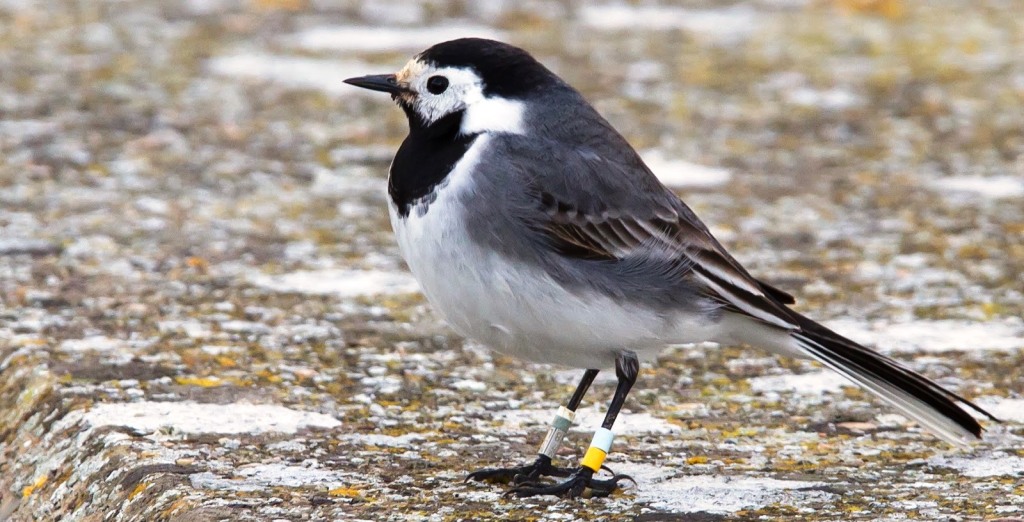 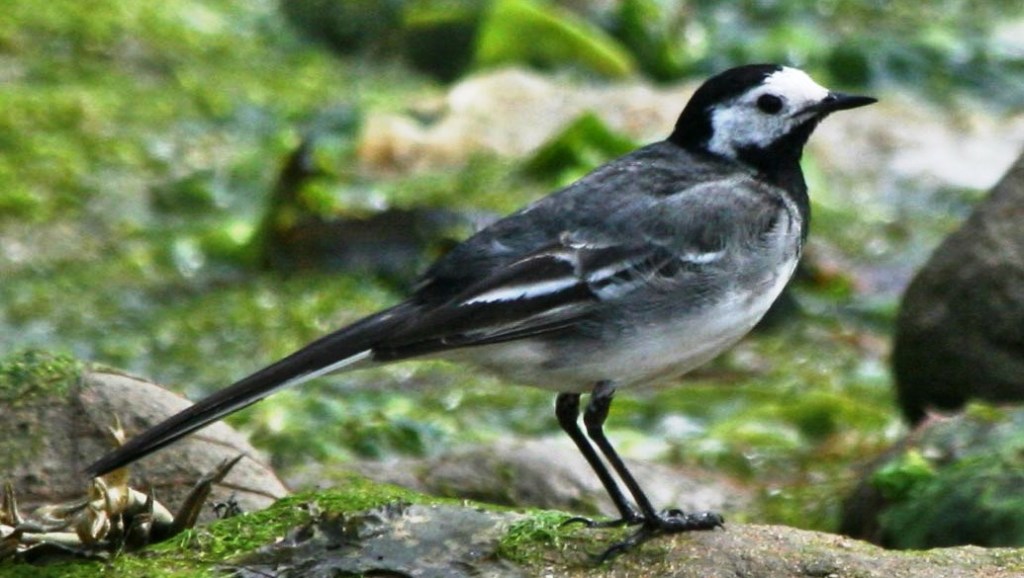 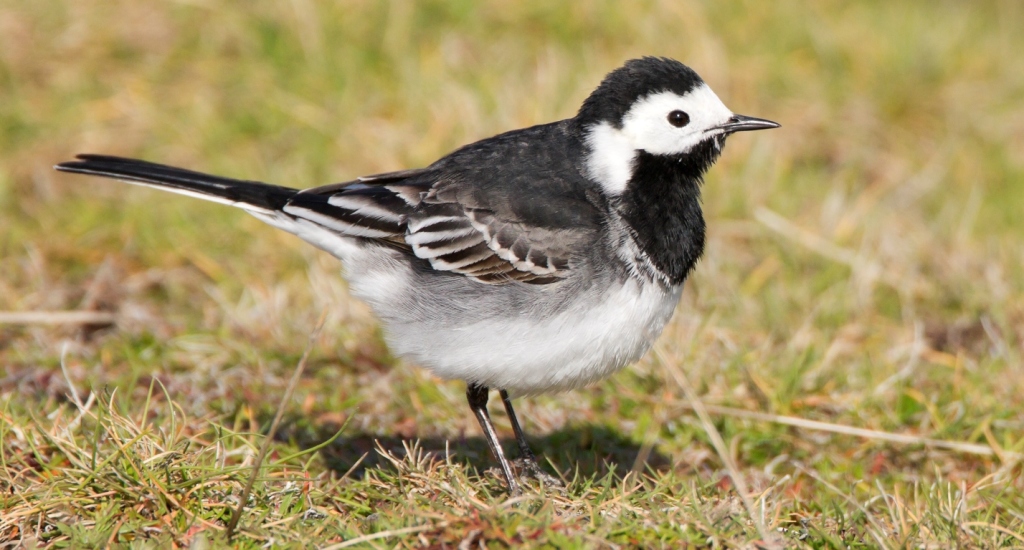 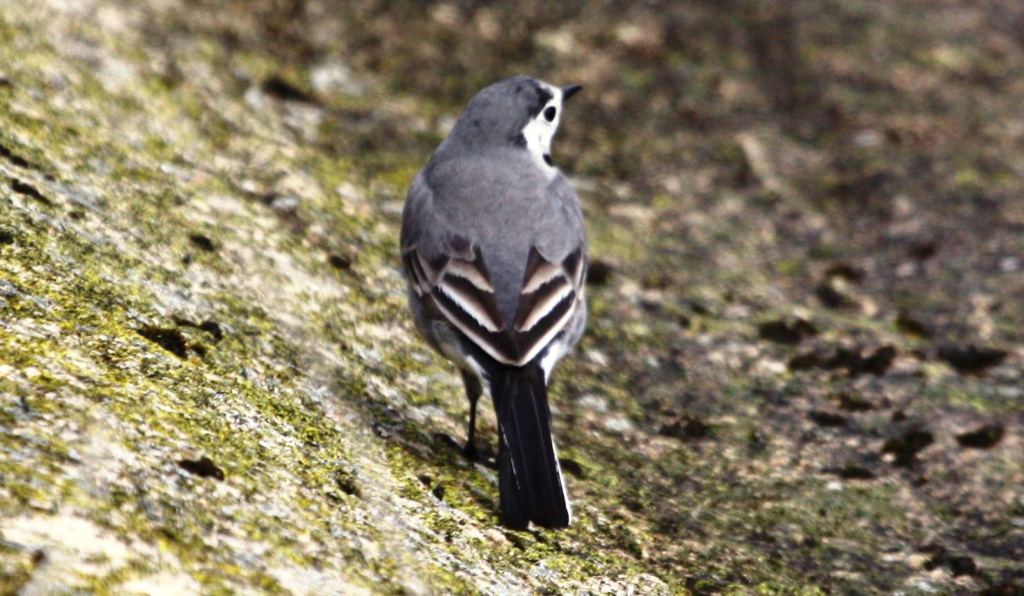