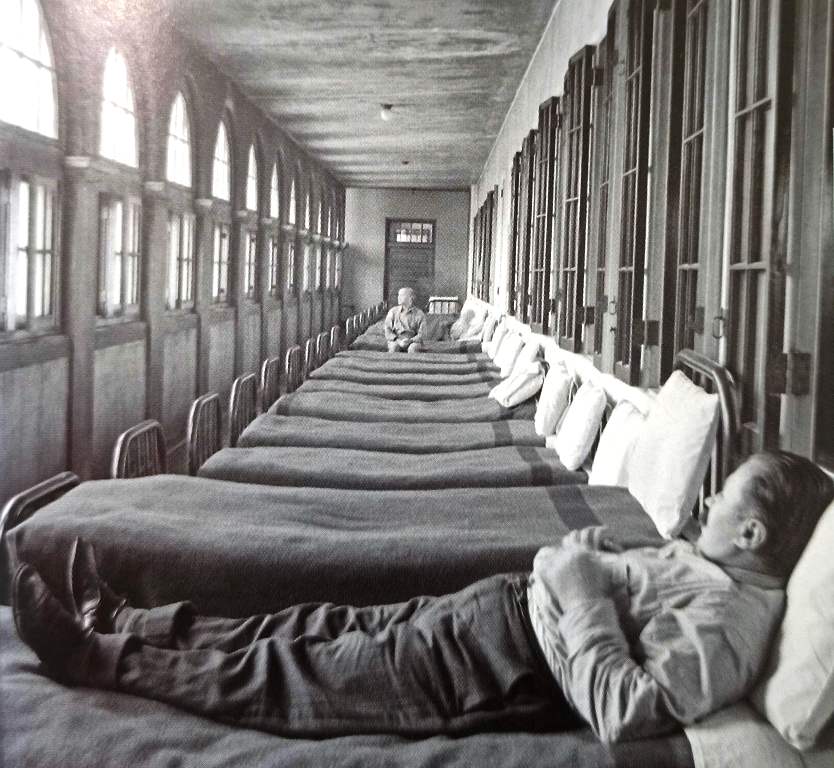 The history of Barbiturates tells us, that this was introduced in 1903 by two German research chemists. The new drug revolutionized the treatment of neurological and psychiatric disorders. Ten to fifteen minutes after taking the medication, I fell into a growing state of dejection that led to A Good Night’s Sleep after around 30 minutes. After half a gram of Veronal I slept for 8 hours, and after a whole gram, around 9 hours.

On the first morning, I awoke fresh and rested. However, on the second morning, after the higher dose, I found it difficult to get out of bed. Thus ran the testimony of German medic Hermann van Husen after testing Veronal, the ancestor of modern sleeping pills.

The year was 1904 and the young psychiatrist had been commissioned to conduct clinical trials on the drug. That had just been put onto the market by the Bayer pharmaceutical company. An insomnia sufferer himself, van Husen volunteered to take part in the trials of the drug. He was about to test the very first example of what would become an important new family of pharmaceuticals: barbiturates.

Not just a Sedative

The history of barbiturates began in 1864 when the great German chemist Adolf von Baeyer succeeded in synthesizing malonyl urea by condensing urea (an animal waste product) with diethyl malonate. That derived from the acid of apples. He called the resulting compound barbituric acid, but it did not appear to have any useful medical properties.

In the early years of the 20th century, Joseph von Mering working at the Bayer laboratories – began to take an interest in sleeping aids (hypnotics). At the time, there was little in the way of help for insomniacs. Potassium bromide and chloral – a German physician hydrate were the most commonly administered treatments; they were effective but had severe side effects.

Mering found that these sedatives had a particular chemical structure in common. Because of the presence of two ethyl groups, comprising two carbon and five hydrogen atoms. Sensing that he was onto something, he sought the help of a brilliant colleague, the chemist Hermann Emil Fischer who had studied under Baeyer.
Advertisement

By adding two ethyl groups to barbituric acid Fischer created barbital, which the. Moreover, the Marketed under the brand name Veronal – company name said to have been suggested by Mering. Hence, thought the Italian city of Verona was the most peaceful place on Earth. The drug soon gained a reputation as an effective sleeping aid and sedative.

Thereafter, with only minimal alterations to its basic chemical structure, chemists have derived some 2,500 compounds from barbituric acid, most famous of which are phenobarbitals such as Gardenal and Luminal (synthesized in 1912). More than 50 of these drugs are in clinical use. The researchers then discovered that these sedatives were equally effective as anti-epileptic agents and as anesthetics.

They proved valuable in the treatment of severe neuroses and psychoses and in other mental illnesses that up to that time had been thought incurable. It was found that a quick-acting intravenous injection of barbiturates could help remove patients’ inhibitions and render them susceptible to psychotherapy. This method of treatment grew in popularity after 1940.

Between 1930 and 1950, barbiturates were prescribed to millions of people worldwide. The dark side of the drugs then revealed itself in severe addictiveness and countless cases of fatal overdoses, either intentional or accidental. The vogue for barbiturates declined after the 1950s following the introduction of new types of drugs: neuroleptics, psychotropic drugs, chlorpromazine, and benzodiazepines.

Neuroleptic drugs have become particularly useful in modern psychiatry since they are non-addictive. Nevertheless, more than a century after their discovery, barbiturates still play a major role in drug treatment.

Treatment of a Good Night’s Sleep

In 1913 Italian psychiatrist Giuseppe Epifanio used barbiturates to put a 19-year-old girl with severe bipolar disorder to sleep for a two-week spell. After this period of deep-sleep treatment, it was two years before the patient suffered a relapse.

The experiment was revived in Zurich in 1920 by psychiatrist Jakob Klaesi, who established narcotherapy as a way of treating schizophrenia, autism and even delirium tremens. A Good Night’s Sleep treatment declined in popularity in the 1930s as it was found to induce cardiac or respiratory problems in around 5 percent of patients.

Barbiturates work by producing a depressive effect on the central nervous system. They do this by heightening the excitation threshold of neurones and by lengthening the time they take to return to normal.

Barbiturates also enhance the action of GABA (gamma-aminobutyric acid) the chief inhibitory neurotransmitter in the central nervous system – and block the enzymes that inhibit the synthesis of acetycholine, another neurotransmitter.

Insomnia affects almost a quarter of the adult population. It is twice as common among women as men and gets worse with age. No doubt, A Good Night’s Sleep is a great blessing of God. A night of sound sleep helps us to get ready for the next day’s works.

Read More – Stress, Mental and Nervous Problems / What Is Bone Broth and Why It’s Important For Your Health 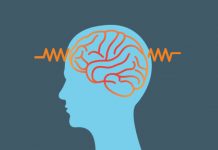