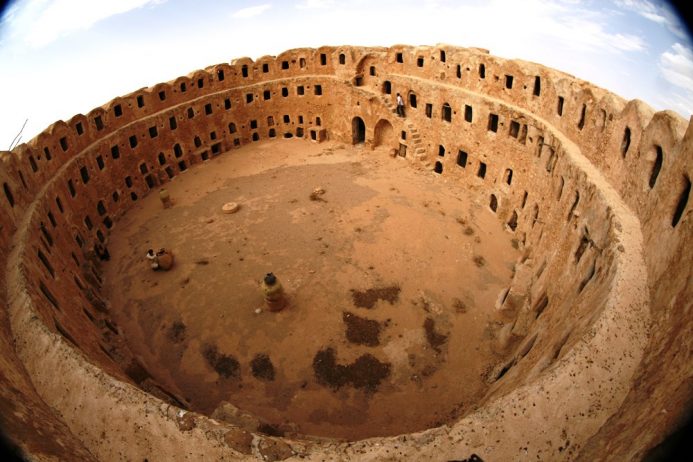 One of the finest examples of Berber architecture is “Qasr Al Haj”. It is situated on the Tripoli-‘Aziziya-Al Jawf route in Libya approximately 130 kilometer from Tripoli. Qasr Al Haj actually built with bricks and clay.

This circular earth-colored building is uninspired from the outside. That door that leads to the large courtyard inside, which surrounding are rows of small windows arranged in three stories that looks like open catacombs stacked one on top of another, or a fortified village at best.

Qasr is an Arabic word for “Castle” and Haj meant a pilgrimage. The Haj is the annual pilgrimage undertaken by Muslims to Makkah an obligations that preferably has to be done by all Muslims at least once in their lifetime.
Advertisement

In the 12th century the Qasr is built by Shikh A’ebdella Ben Muhammad Ben Hilal Ghanem. “Qasr Al Haj” was a place where pilgrims who went on the Haj stored their belongings before they went, similar to modern airport locker rooms or bank vaults, so they won’t be weighed down with several belongings during their Haj trip.

The statement mentioned by some historians that the Libyans were the first to invent the banking system. Hence you are looking at one of the oldest banks in the world. “Qasr Al Haj” was later used as communal granary and olive oil storage rooms, for villagers. They did not have adequate space at home to store these staples.

It is also speculated that the number 114 was used symbolically to reflect the number of Sura in the Qur’an, a view widely accepted by villagers in the region nowadays. Every family had a space in that Qasr where they could save food and grains for safe keeping. The Historic Bank Vaults in Libya has significant importance in early times. 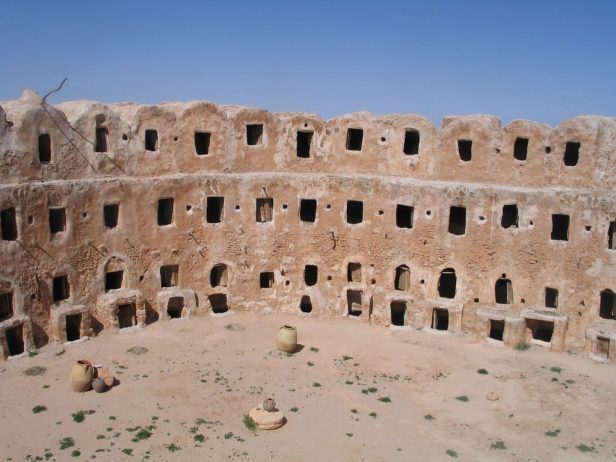 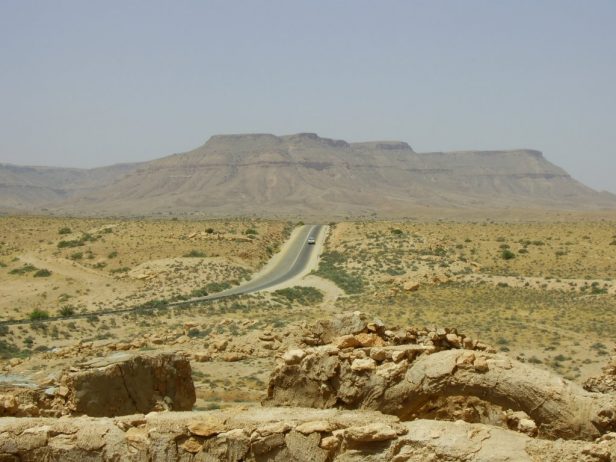 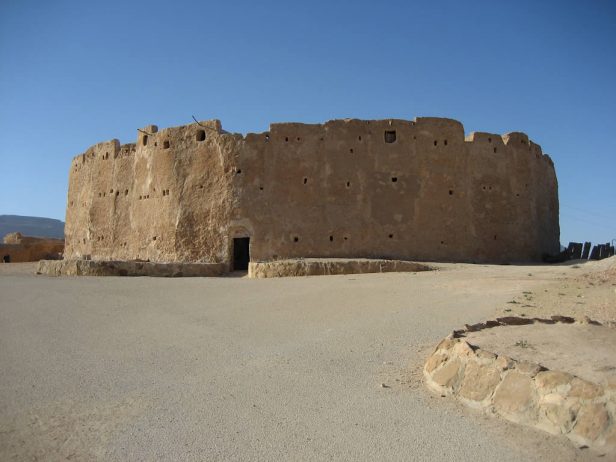 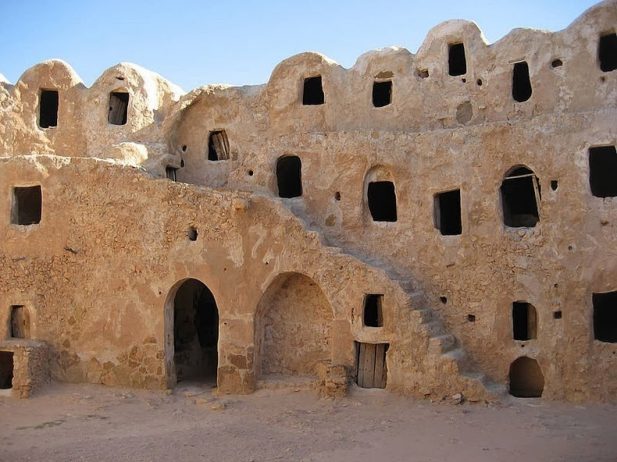 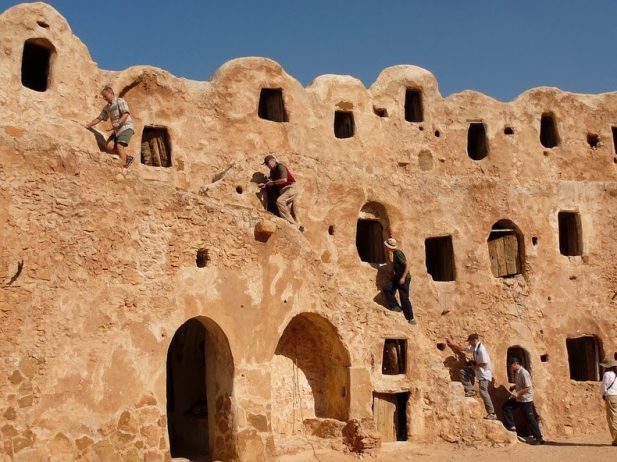 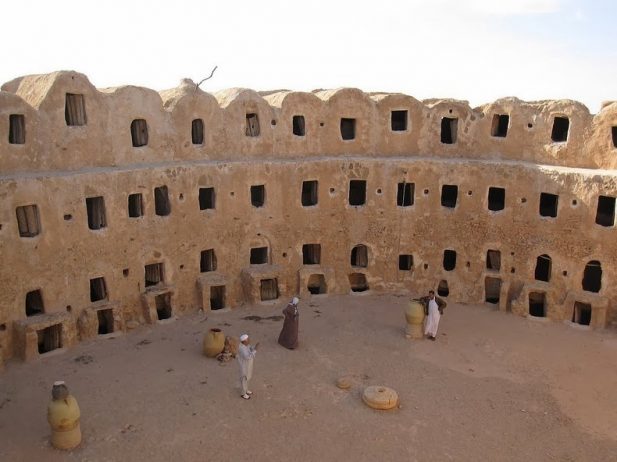 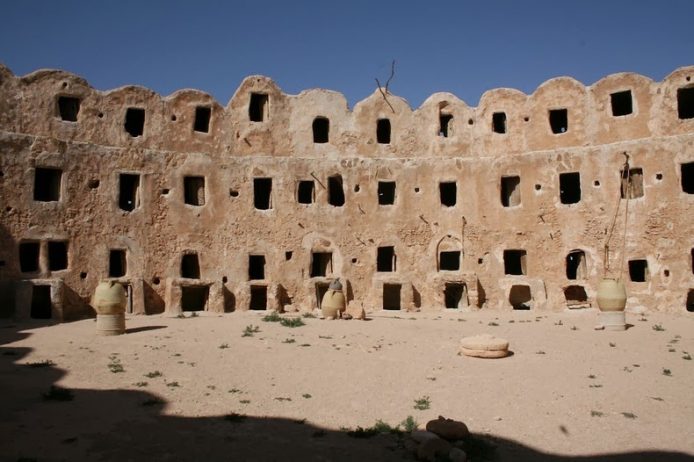 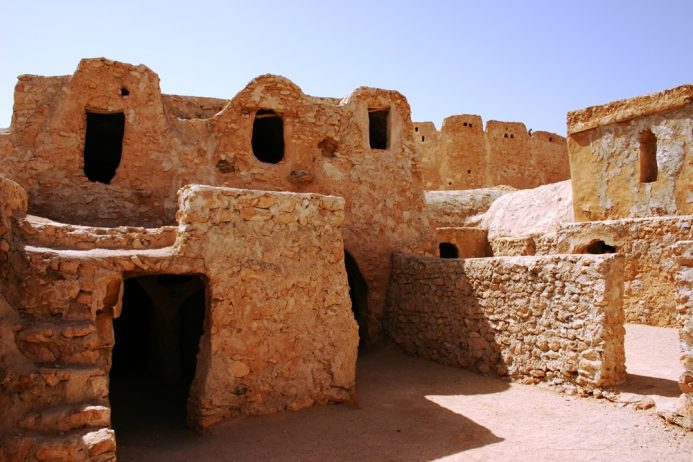 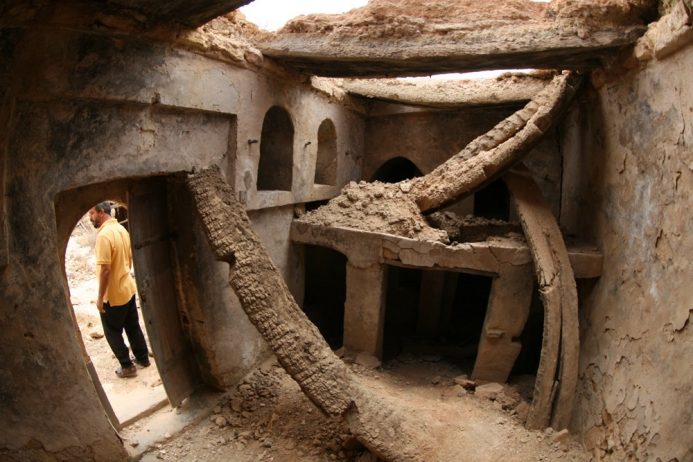