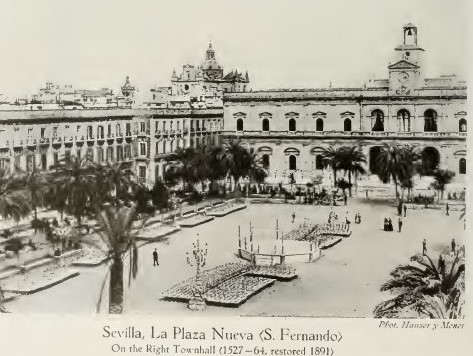 The rich history of Old Spain is significant architectural monuments in characterful and characteristic old town sites as well as conspicuous products of the applied arts. These days, still overwhelming despite considerable vandalism of the Napoleonic wars and modernization craze of the 20th Century.

To make a choice that will illustrate the various types in every branch of the wide fields of applied arts and architecture is exceedingly difficult. The plethora of materials lack good quality photographs, but some of the very important objects scarcely known outside of the narrowest profession circles.
Advertisement

But we hope, you can understand that procuring materials during that time was difficult. There are a number of décor pictures had characteristically attained its completion after the discovery of America. And during the setting in of the strong decline of the Spanish World-Power. In the decorative motives, the Spanish strong sense of reality is revealed. 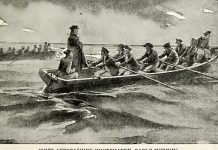 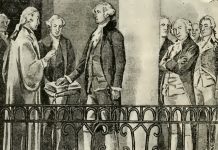 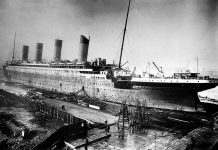 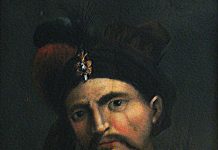 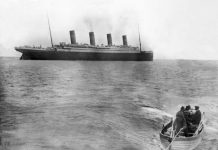 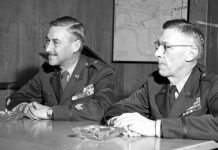