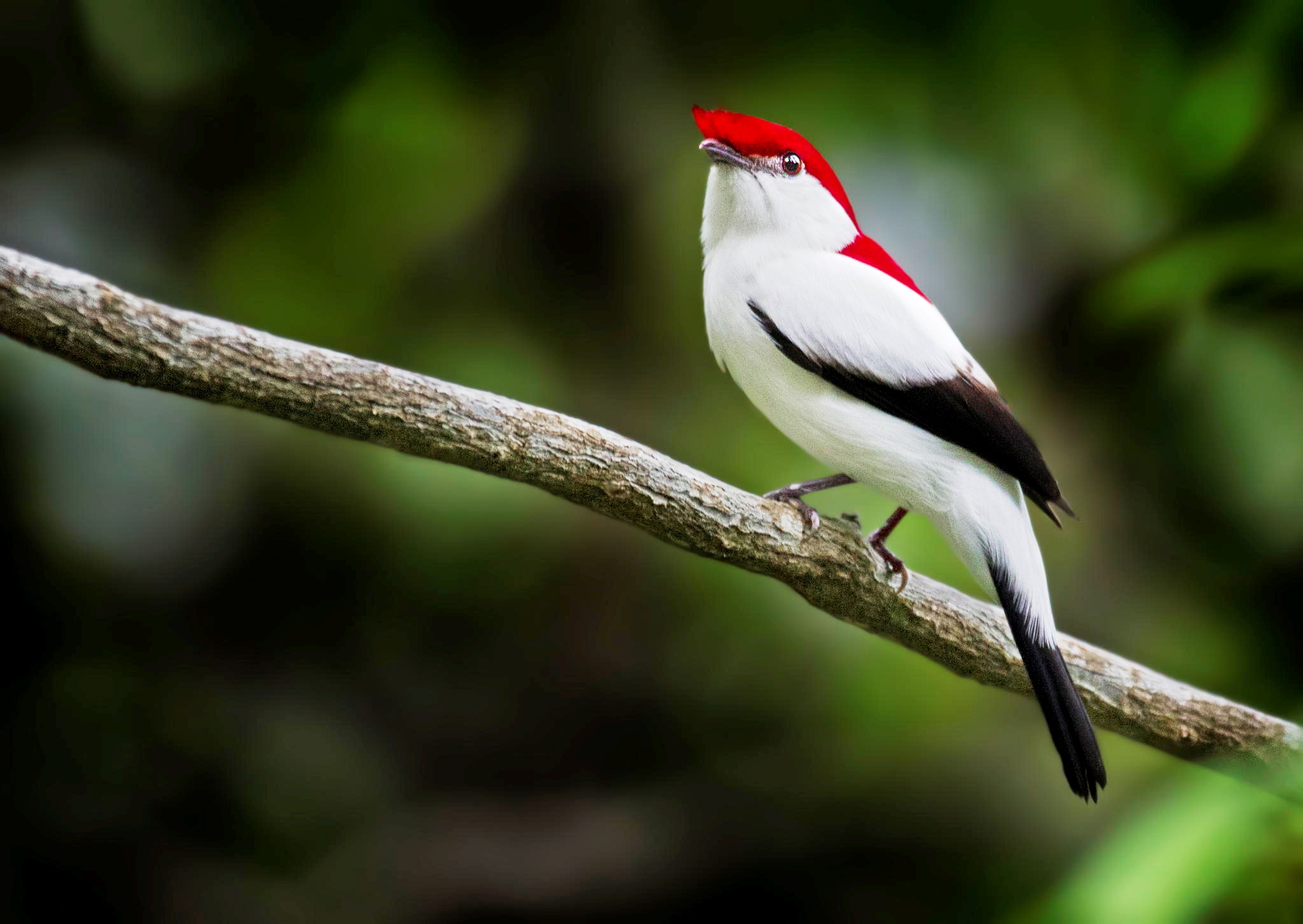 Araripe Manakin is a colorful and critically endangered species, which numbers are decreasing over the years and currently, it is no more than 800 species. The Araripe Manakin is survived in the smallest of areas only 11 square miles in Ceará in northeastern Brazil will now be better protected thanks to the establishment of two reserves.

It was named Antilophia bokermanni in honor of the biologist Werner Bokerman who died in 1995. It is sparrow size bird and discovered in 1996. Araripe Manakin exists only in a narrow strip of humid forest on the slopes of the Araripe Plateau. Which is an area subject to continuing pressure from agriculture and the development of recreational facilities?

These reserves were made likely through two actions. The purchase of a parcel of land encompassing 140 acres, and the consummation of a formal agreement with an adjacent landowner. Who designated 27 acres of his land as a completely protected area.
Advertisement

The recently created 140-acre reserve borders the Araripe National Forest to the south and includes a house that may one day be converted to a tourist lodge. Furthermore, a river valley interlinks the property with the Sítio Fundão State Park, a completely protected 230-acre area managed by the state.

The 27-acre parcel situated to the south is now a private reserve formally known as preserved in perpetuity. Araripe Manakin is a very little known rare species and typically occurs in pairs. Juvenile males normally have been found during March and January.

Araripe Manakin is as typical of most manakins, males and females have a strong sexual dimorphism in the colors of the plumage. However; the Araripe Manakin prerequisites are permanent springs and streams with prime nesting territories and suitable moist-forest habitat, all features provided in the acquisitions.

The bird species like to the lower and middle levels of the forest. Where it feeds on fruit. Moreover, it shares its habitat with other species found nowhere but Brazil, such as “Silvery-cheeked Antshrike”, “White-browed Antpitta”, and “Caatinga Antshrike”.

Just above Araripe Manakin’s habitat is a plateau that is home to over 100 additional species, including the endemic “Planalto Slaty-Antshrike” and “Ceará Leaftosser”.

The acquisition was led by Aquasis, a Brazilian conservation organization, with the help of the American Bird Conservancy. A joint reforestation project of “Aquasis” and “ABC” that resulted in the planting of 4,652 native seedlings in the area prompted the acquisition collaboration. 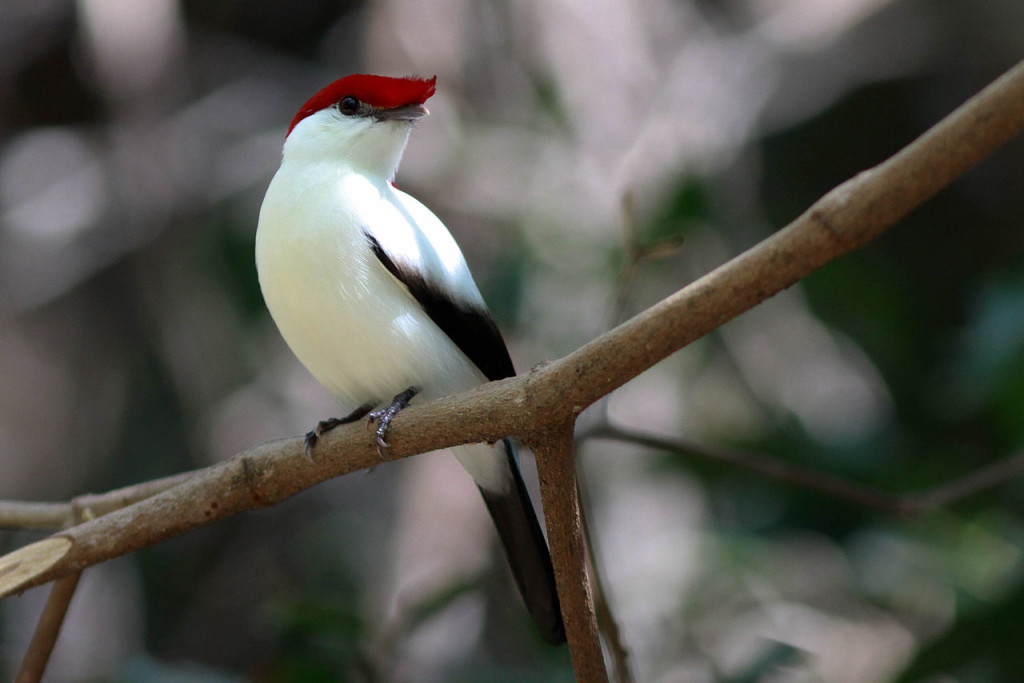 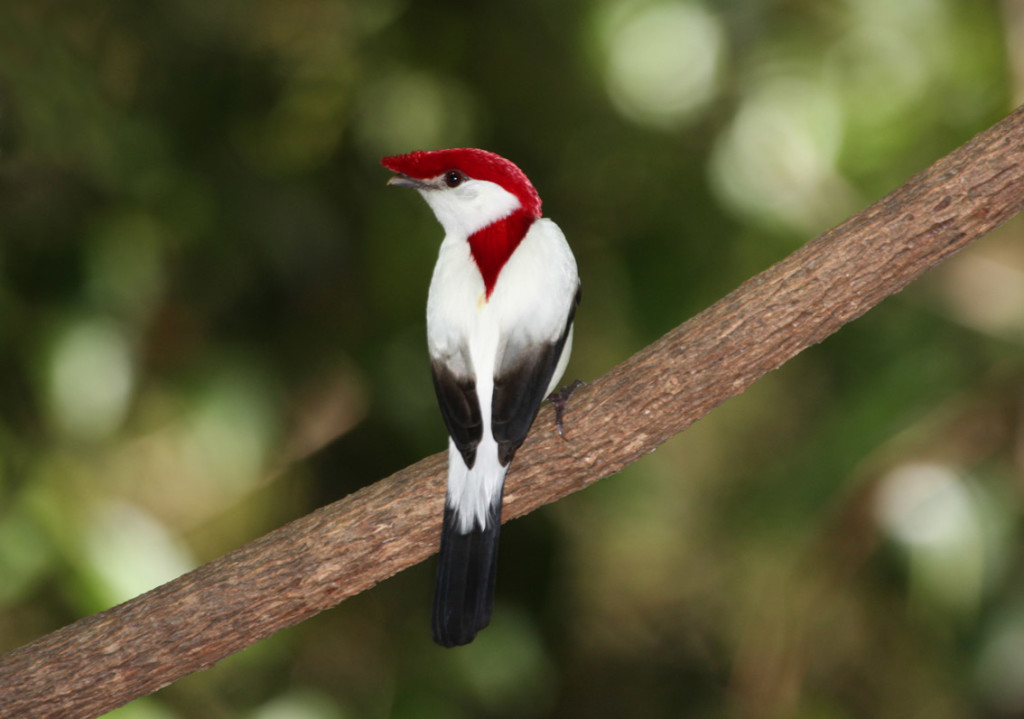 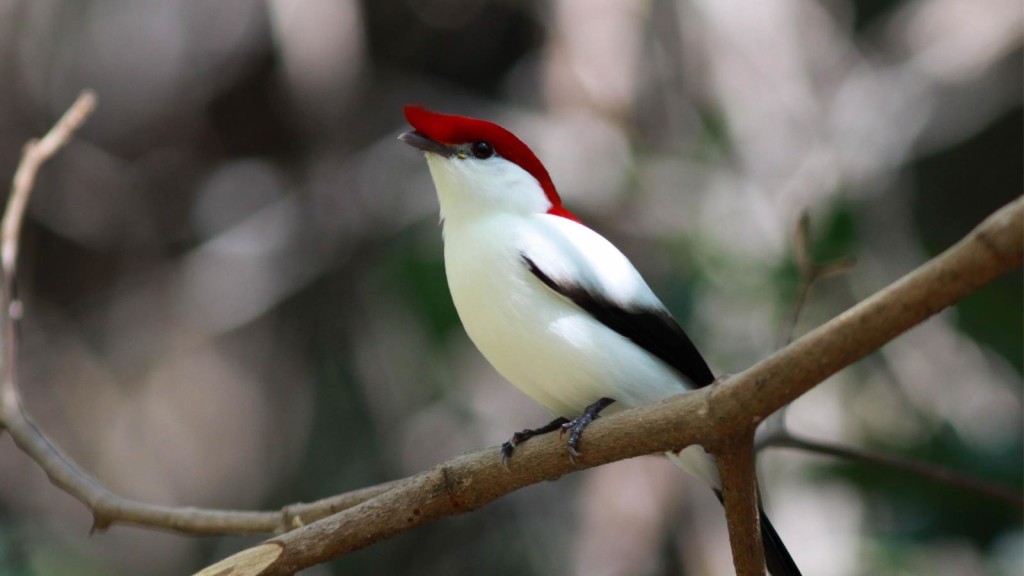 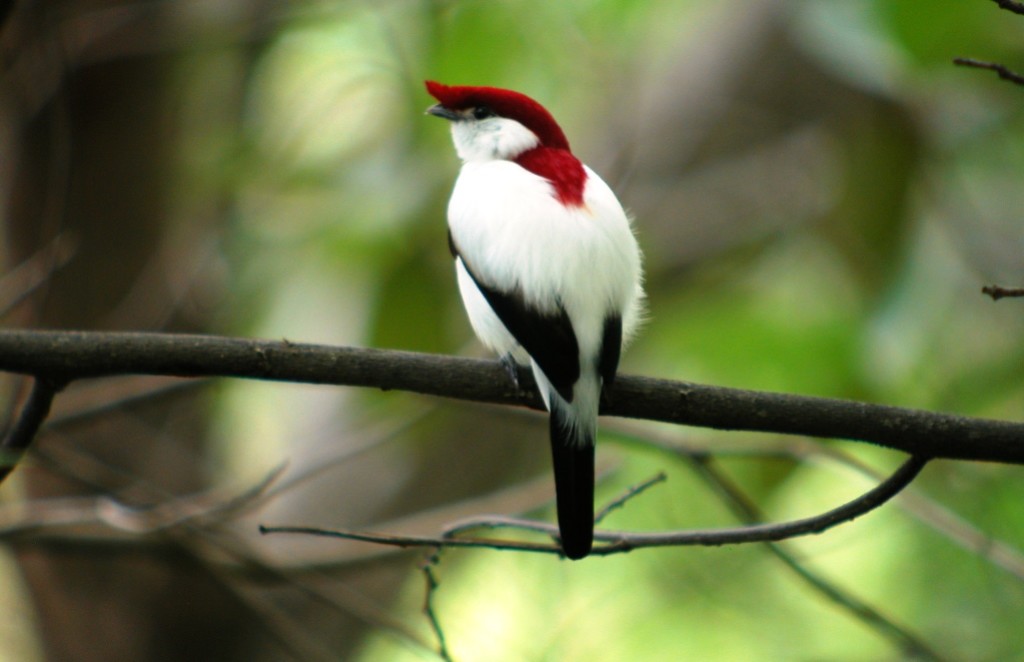 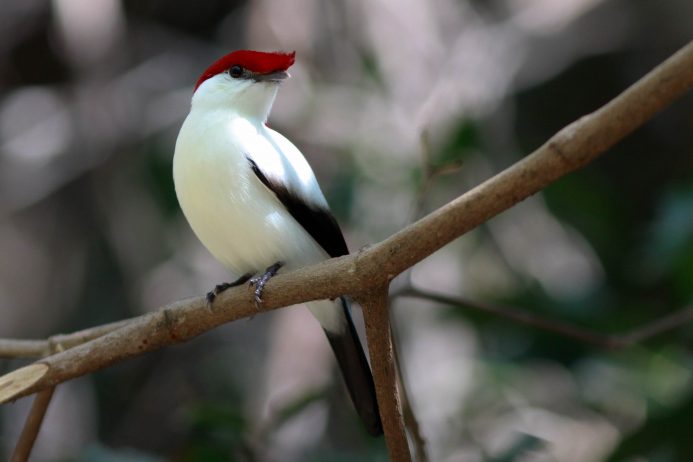 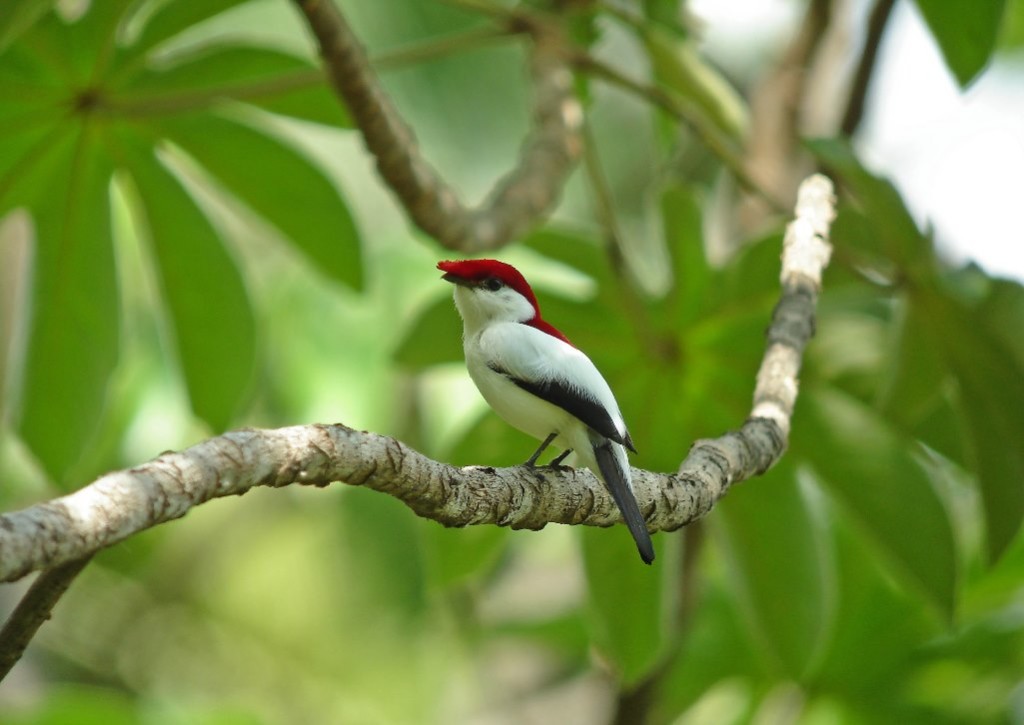 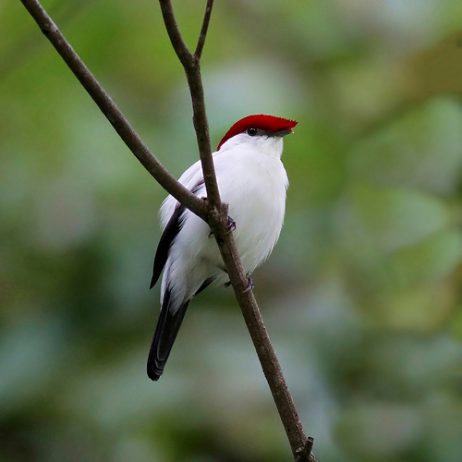