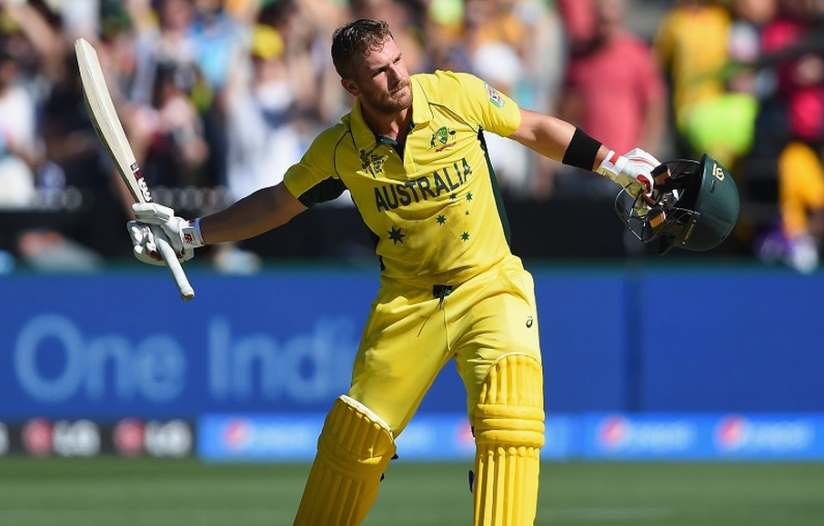 Aaron Finch, the 26-year-old Victorian batsman, ransacked England’s bowling with an eye-popping world record 156. Finch brutal display of batting; hitting sixes all corners of ground, had just appeared six previous T20 caps, well past Brendon McCullum’s 123 as the highest score in an international Twenty20. Australia’s eventual 248 for 6 was the second-highest total in a T20 international – and the highest in a match involving two Test nations – only Sri Lanka’s 260 against Kenya was out of reach and for a while it appeared they may cross that landmark too.

Finch’s 14 sixes is another records of most sixes by any batsman in T20I that he broke during the onslaught. He began with a six first ball, picked up effortlessly off Steven Finn, and it was a theme that would continue throughout. Each of Finch’s landmarks came up with a six; his half-century, from 26 balls; his hundred, off 47, beating McCullum’s record, and his 150. He’s in 2nd spot at fastest T20I hundred, just behind South African Richard Levi 45-balls hundred against New Zealand in Hamilton. He was the first Australian to make a Twenty20 international hundred and it took him just 13 more deliveries to power past 150. By then, it had long since stopped being an even contest.